What does God teach us in the book of Micah? 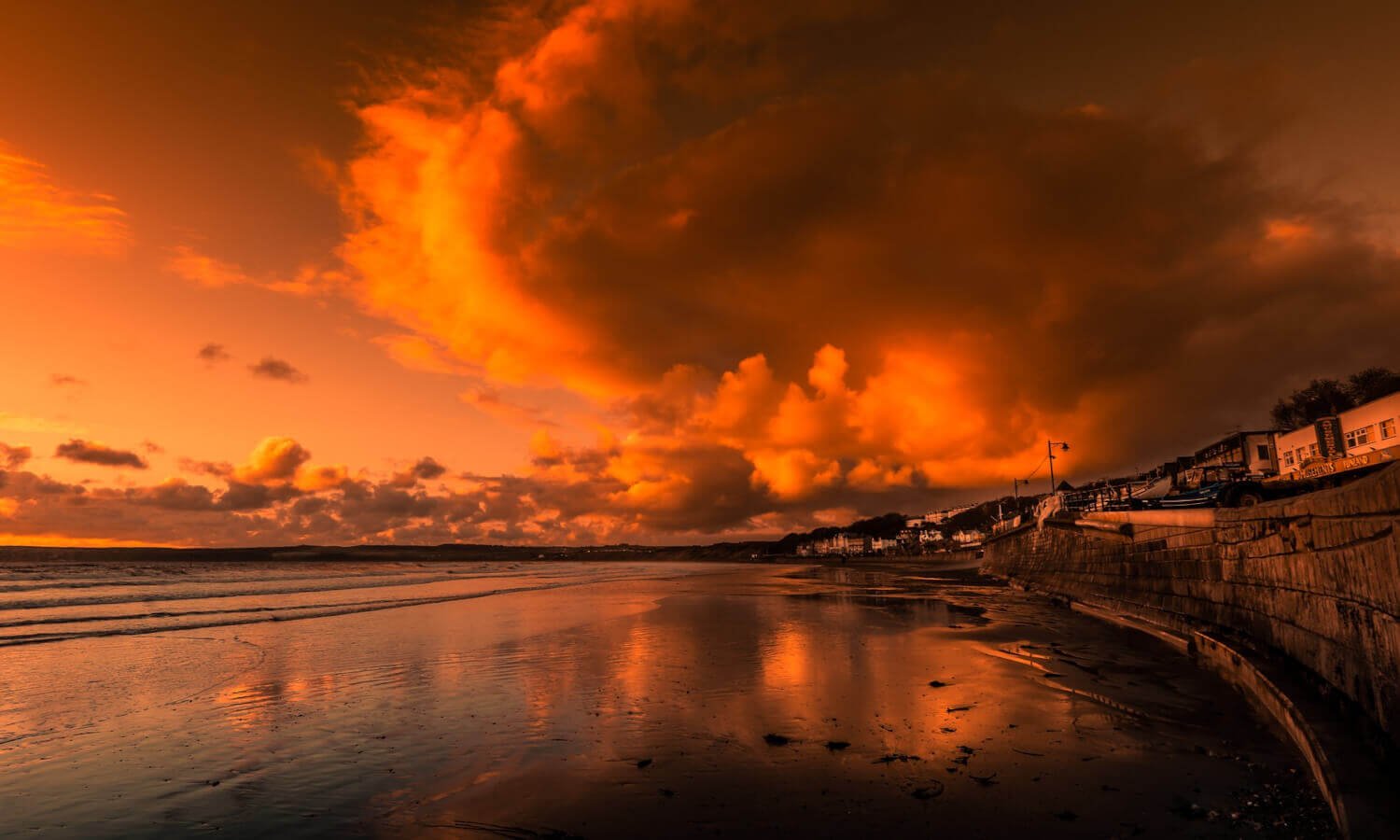 After the reign of king Solomon, the kingdom of Israel had split into two separate kingdoms. The northern kingdom is usually called ‘Israel’ and the southern kingdom is named ‘Judah’ (after its largest tribe). The prophet Micah lived in the kingdom of Judah. He worked roughly at the same time as the prophets Isaiah and Hosea, probably for about 25 years (click here for the timeline). His messages are collected in a Bible book named after him.

The Israelites had rebelled against the Lord for over 500 years. Over and over again, God had warned them by his prophets. But the people didn’t repent, or only for a short time. Now Micah announced that God would send the Assyrians and later the Babylonians as a judgment on the people’s idolatry and sin. These armies would bring destruction and take many people captive. But after these judgments, there would be a new future, and Micah alternates his announcements of judgment with glimmers of hope.

The problems that Micah addressed

The Israelites worshiped carved images and idols, and they practiced sorcery and fortune-telling, which God had forbidden (see Micah 1:7 and 5:12-14).

2. Violence and exploitation of the poor and vulnerable

Although God’s laws clearly forbade exploiting the poor, this is exactly what Judah’s leaders did.

“They covet fields and seize them,
and houses, and take them away;
they oppress a man and his house,
a man and his inheritance”
(Micah 2:2).

“There is no one upright among mankind;
they all lie in wait for blood,
and each hunts the other with a net.
Their hands are on what is evil, to do it well”
(Micah 7:2-3).

Prophets should transmit God’s messages to the people and remind them of His will. But people tried to silence the real prophets (Micah 2:6) and followed false prophets who just told them what they wanted to hear (Micah 2:11). The political leaders weren’t any better. They “detest justice and make crooked all that is straight, who build Zion with blood and Jerusalem with iniquity” (Micah 3:9-10).

The people tended to think that God would accept their sacrifices and forgive them, no matter how they lived. They asked themselves:

No, God says clearly. He won’t accept such hypocrisy! They know very well what they should do:

“He has told you, O man, what is good;
and what does the Lord require of youb
but to do justice, and to love kindness,
and to walk humbly with your God?”
(Micah 6:8).

And that is exactly what they had not done.

The prophet Micah announces the destruction of both the northern and the southern kingdom:

“Therefore I will make Samaria a heap in the open country,
a place for planting vineyards,
and I will pour down her stones into the valley
and uncover her foundations.
All her carved images shall be beaten to pieces,
all her wages shall be burned with fire,
and all her idols I will lay waste”
(Micah 1:6-7).

This destruction will be accompanied by the captivity of the people:

“Make yourselves bald and cut off your hair,
for the children of your delight;
make yourselves as bald as the eagle,
for they shall go from you into exile”
(Micah 1:16).

The corrupt leaders and prophets will face specific judgments. God will hide his face from them because of the evil they have done (Micah 3:4). “The sun shall go down on the prophets, and the day shall be black over them” (Micah 3:6).

Hope for the future

And yet, there is abundant hope for the future. God will not leave his people forever, but bring restoration. Micah describes His future in vivid imagery. God will gather the remnant of the exiled Israelites as a shepherd gathers his flock. And God Himself will be their King. Under his reign, the people will live in justice and peace. Other nations will come too and seek the Lord (read e.g. Micah 4:1-4).

In another chapter, Micah explains further that Israel’s Ruler will be born in Bethlehem, and will conquer Israel’s enemies. These verses are quoted in Matthew 2:6 where they are applied to Jesus Christ. So, centuries before Jesus was actually born, God already revealed some details about his birth as a glimmer of hope amidst severe judgments. Some of these prophecies have already been fulfilled, others are still awaiting their fulfillment.

The foundation for Micah’s hope

The reason for this hope is not found in the people’s behavior. It rests solely in God’s character and covenant promises:

“Who is a God like You, pardoning iniquity
and passing over transgression
for the remnant of His inheritance?
He does not retain His anger forever,
because He delights in steadfast love.
He will again have compassion on us;
He will tread our iniquities underfoot.
You will cast all our sins
into the depths of the sea.
You will show faithfulness to Jacob
and steadfast love to Abraham,
as You have sworn to our fathers
from the days of old”
(Micah 7:18-20).

Although Micah’s prophecies were spoken to the people of Israel in the 8th century BC, they contain lessons for us nowadays:

If you are interested in learning more about the book of Micah, the best thing to do, of course, is to read it for yourself. Moreover, you could watch an introductory video of The Bible Project: