What does God teach us in the book of Matthew? 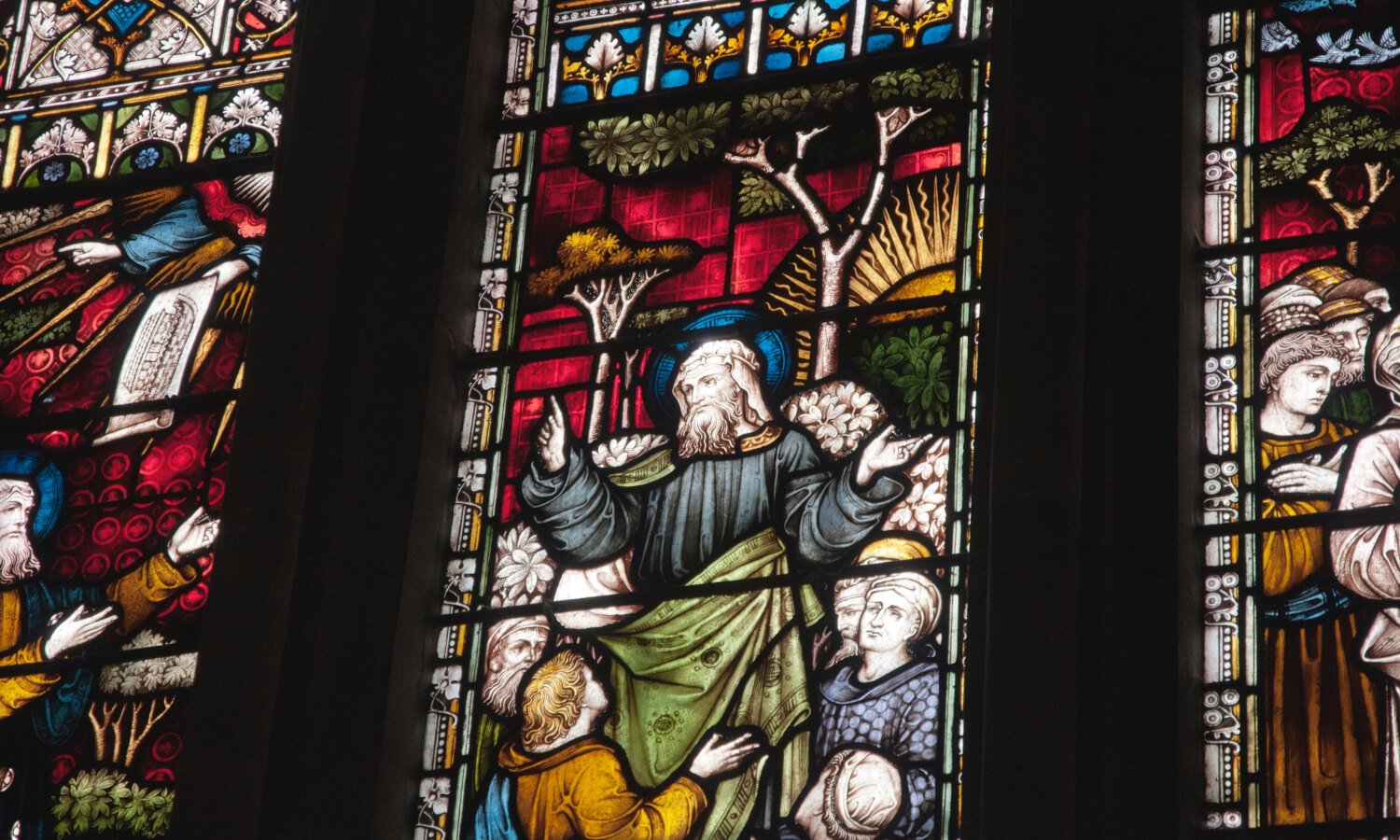 The book of Matthew is a gospel, which means that it is an account of the life and teachings of Jesus. Matthew probably wrote for Jewish readers, since he uses many Old Testament references. Jews expected God to send the Messiah, the anointed One, to whom many Old Testament prophecies and promises refer. Matthew claims that Jesus is this Messiah, that He brought God’s Kingdom on earth, and that He is the ultimate fulfillment of God’s promise of true peace and freedom for both Jews and gentiles.

Jesus is the Messiah, but He is rejected

The beginning of the book gives an account of Jesus’ genealogy, which makes clear that Jesus is from the kingly line of David, and to be born in Bethlehem. He is born in a human family, but the gospel emphasizes that He is not an ordinary human. He is born from the Holy Spirit (Matthew 1:20). Matthew recounts how Jesus was baptized when He was about 30 years old, and then tested by the devil – but He resisted the temptation. Jesus then began to teach and preach, all over Israel.

Many Jews fluctuated between believing Jesus to be their Messiah, and rejecting Him because His teaching was sometimes hard to take. The religious leaders rejected Jesus right from the beginning, and at the end of the book, where Matthew tells of Jesus’ arrest, trial and crucifixion, we see their obvious hate and rejection of Jesus as their Messiah.

Jesus teaches about the Kingdom of heaven

In Matthew’s gospel, there is a strong emphasis on the kingdom of heaven. He recounts a lot of Jesus’ teaching about this subject, partially told in the form of parables. Moreover, Matthew reports about miracles that Jesus has done. Jesus heals various kinds of sickness and He casts out demons. He overrules natural laws by walking on water and feeding thousands of people with just a few loafs of bread and a couple fishes (see Matthew 14:13-21 and 25:32-39). These miracles show His power and authority, but they also offer a glimpse of what God’s Kingdom is like. In chapter 10, Jesus sends his disciples out to do similar miracles and to spread this very same message: “The kingdom of heaven is at hand.”

Jesus is crucified, and rises from the death

In the last part of Matthew’s gospel, we read how Jesus predicts His arrest, suffering, death, and resurrection. The disciples find this hard to understand, because their understanding was that the Messiah would not die. Jesus’ last week is recounted in more detail, beginning with His triumphal entry in Jerusalem, depicting Him as the king of the Jews. Then we read how Jesus shared the Passover meal with His disciples, and how they went to a place called Gethsemane. There Jesus was betrayed by one of His own disciples, arrested, and tried by the Jewish leaders, who could find no evidence to accuse Him.

The story comes to a climax when the high priests asks Jesus: “I adjure You by the living God, tell us if You are the Christ, the Son of God. Jesus said to him, you have said so. But I tell you, from now on you will see the Son of Man seated at the right hand of Power and coming on the clouds of heaven” (Matthew 26:63-64). This utterance is considered blasphemy, and the religious leaders condemn Jesus to death. They have Him taken to the Roman official Pilate, who issues the decree to have Jesus crucified. Jesus dies and is buried, but on the third day He rises from the dead as He had prophesied. Thereby He proved that He really does have power over sin, death and the devil. The disciples finally believe this too, and Jesus gives them the command to go out and share the good news of who Jesus really is. They had to teach everyone to obey Jesus and to live as people of the Kingdom of heaven through the power of the Holy Spirit.

The main point of Matthew’s gospel is that Jesus of Nazareth is the long-awaited Messiah. He brought God’s Kingdom on earth and opened the way to true peace and freedom for whoever believes in Him.