What does God teach us in the book of Judges? 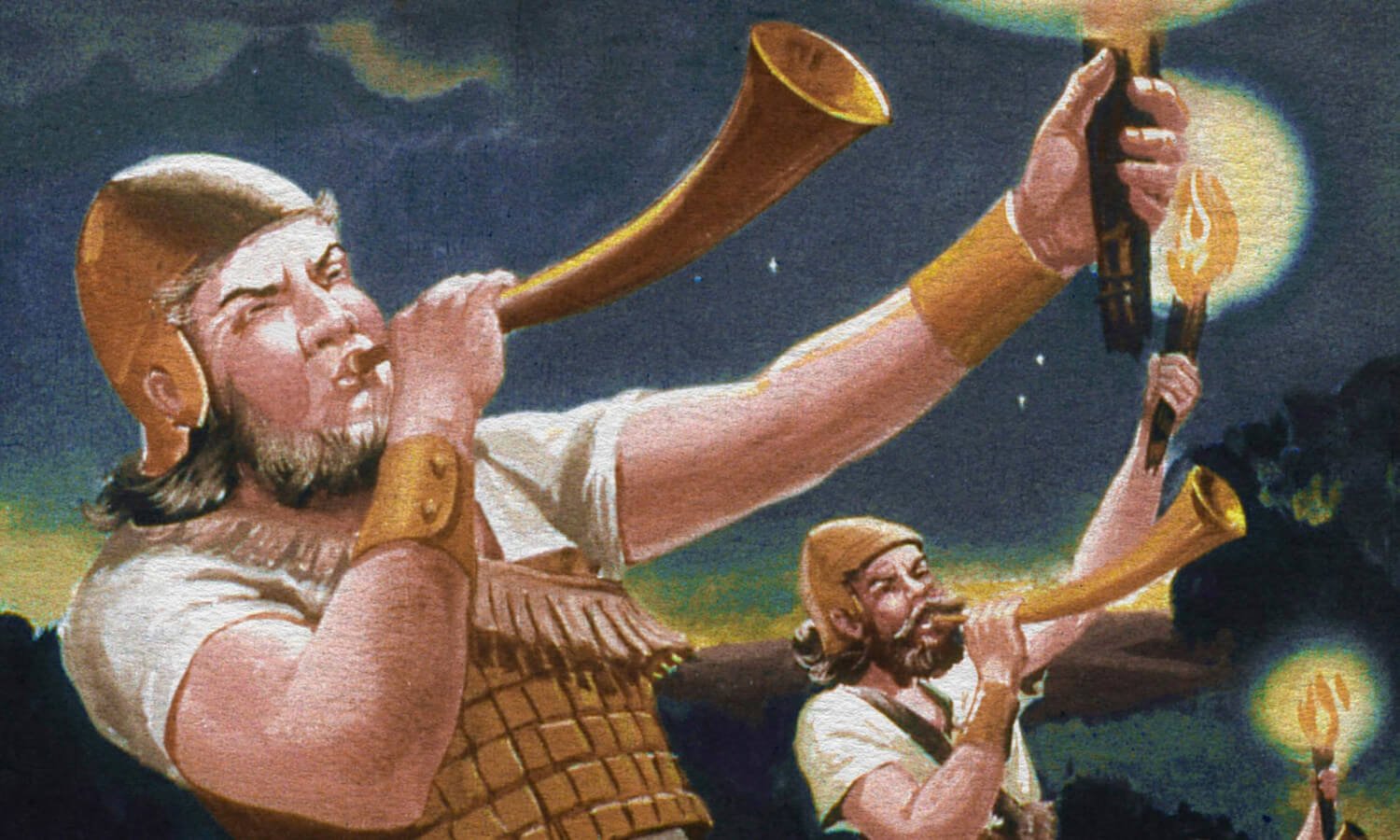 The book of Judges is a historical book about the people of Israel. It covers the period between ± 1300 BC and 1050 BC (see timeline), when the Israelites already lived in the land of Canaan but did not yet have a king.

In this period, they were ruled by so-called ‘judges’, temporary civil and military leaders that God appointed when Israel was in trouble. And there is a lot of trouble in the book of Judges, for the most part caused by Israel’s unfaithfulness to God.

The situation in Canaan

Under the leadership of Joshua, the Israelites had conquered the land of Canaan and settled there. But they had not yet defeated all of the original inhabitants – although God had told them to do so.

The consequences of Israel’s negligence were very sad, just as their leader Joshua had warned them in his farewell speech at the end of his life: “For if you turn back and cling to the remnant of these nations remaining among you and make marriages with them, so that you associate with them and they with you, know for certain that the Lord your God will no longer drive out these nations before you, but they shall be a snare and a trap for you, a whip on your sides and thorns in your eyes” (Joshua 23:12-13).

The Israelites tended to copy the idolatry and moral corruption of their neighbors, and this evoked God’s wrath. Israel was called to be a holy nation, but in practice they were just as bad as the other people.

The book of Judges shows the downward spiral of Israel’s civil and religious life.

Over and over again, “the people of Israel did what was evil in the sight of the Lord and served the Baals. And they abandoned the Lord, the God of their fathers, Who had brought them out of the land of Egypt. They went after other gods, from among the gods of the peoples who were around them, and bowed down to them. And they provoked the Lord to anger” (e.g. Judges 2:11-12).

As a result of Israel’s unfaithfulness, God gave them over to plunderers and enemies, leading to “terrible distress” (Judges 2:15). Sooner or later, the people realized that they couldn’t solve their problems themselves, and asked God for help.

In His amazing grace, “the Lord was moved to pity by their groaning because of those who afflicted and oppressed them” (Judges 2:18). He appointed temporary leaders who should rescue their people. “Whenever the Lord raised up judges for them, the Lord was with the judge, and He saved them from the hand of their enemies all the days of the judge […] But whenever the judge died, they turned back and were more corrupt than their fathers, going after other gods, serving them and bowing down to them. They did not drop any of their practices or their stubborn ways” (Judges 2:18-19).

This pattern went on for centuries, becoming progressively worse.

The role of the judges

The judges that God appointed (and their helpers) defeated the enemies and delivered the people of Israel. In Hebrews 11:32-34, some of them are mentioned as ‘heroes of faith’ who did extraordinary things by faith.

But they were not really exemplary, God-fearing leaders. Especially the later judges committed major sins and did not lead the people back to God. They offered temporary solutions by fighting the enemies, but didn’t solve the underlying problem of Israel’s idolatry and moral downfall.

Something has to change

The book of Judges is a tragic one. Clearly something had to change. The people of Israel needed a faithful and God-fearing leader to turn the tide. And God would provide one.

But that’s another story, recorded in the Bible books of Samuel and Kings.

Thanks to Moody Publishers / FreeBibleimages for the picture.