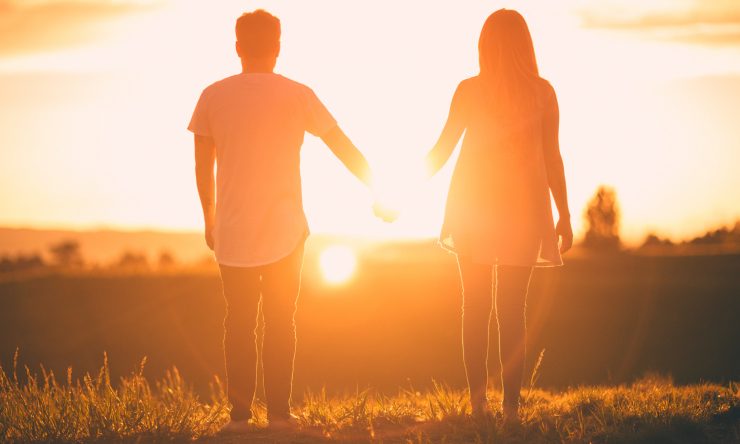 What does God teach us in the book of Hosea?

Hosea and his wife

God told Hosea to take a wife, who was a prostitute, called Gomer. She had children with Hosea, and God gave the names for those children: ‘Jezreel’ because God was going to punish Israel for the massacre at Jezreel; ‘Lo-Ruhamah’ meaning ‘not loved’, as God warns them that God will no longer show love to Israel; ‘Lo-Ammi’ which means ‘not my people’, as God said “You are not my people and I am not your God.”

After a while Gomer leaves him to return to prostitution and God tells Hosea to find her and redeem her to be his wife again. Hosea tells Israel that they are guilty of prostitution in that God had redeemed them to be a people for Himself and though for a while they loved and served Him, they gradually drifted away and worshiped and served idols, forgetting the God who bestowed His love upon them.

They were oppressing and enslaving the poor. God sent various trials upon them, including drought and defeat by their enemies. He had sent prophets to warn Israel of the consequences of rebelling against God and calls them to turn back and worship Him. The northern Kingdom never returned to the Lord, and finally were taken into captivity by Assyria.

Turning back to God

Chapter 14 is a message of blessing for repentance and turning back to God asking Him forgiveness for their sin and waywardness. Hosea teaches us how merciful God is toward His people, even toward those who have wandered far away from Him. He calls out to them to return to Him, repent and seek His face. There are always consequences for sin, but God’s love never fails.

100% Free Bible Course
We now offer a 100% free, Internet based Bible course. In 15 short lessons you will learn God's message for you in his Word.
Click here to enroll
Hosea

What is the book of Haggai about?

What is the letter of James about?

What does God teach us in the book of Hebrews?