What does God teach us in the Book of Ecclesiastes? 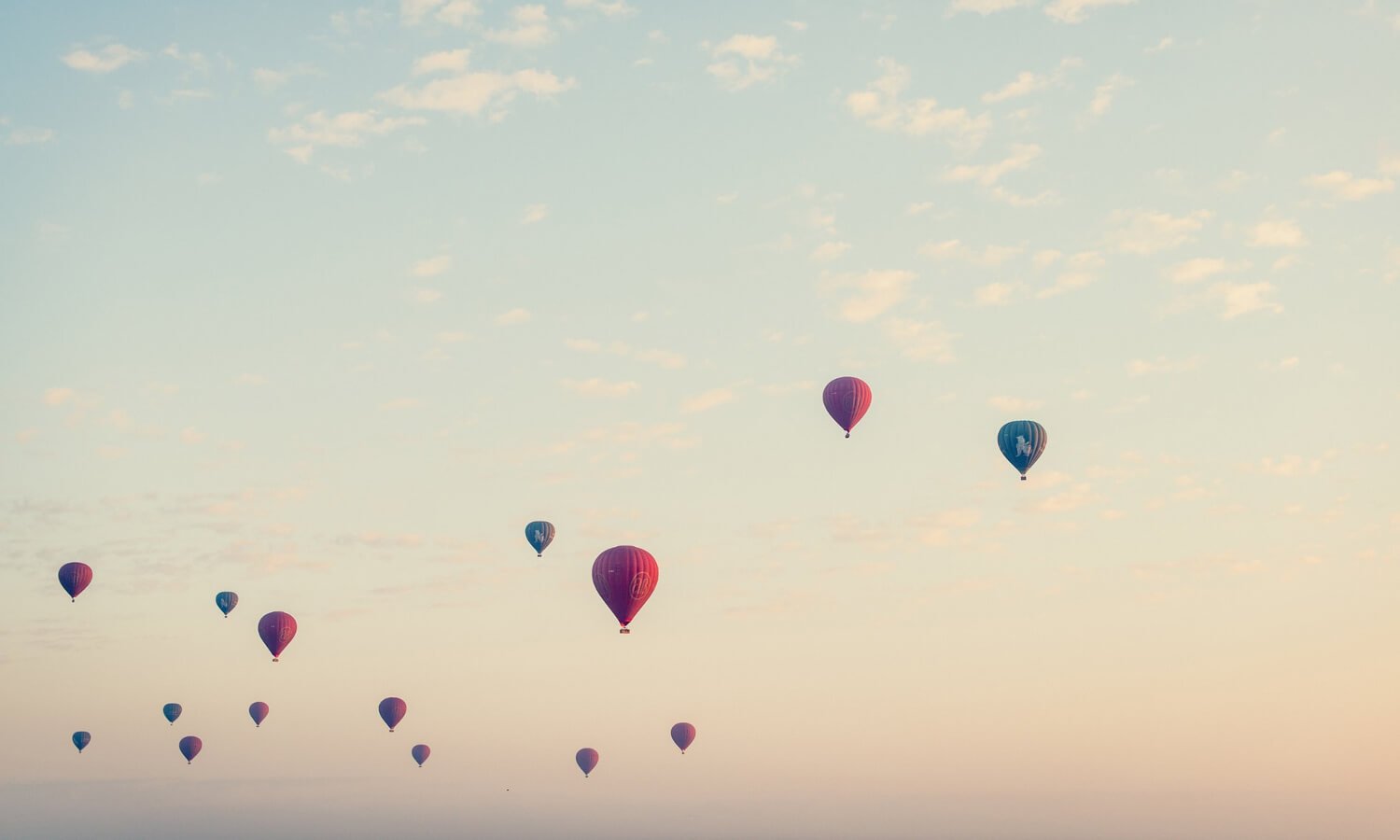 What kind of book is Ecclesiastes?

The book of Ecclesiastes is categorized as wisdom literature. It is a reflection on the meaning of life. This book is not written as a script that its readers should follow, and it does not contain a collection of absolute truths or direct messages from God. Rather, this book presents two voices.

The main voice is the “ecclesiastes”, or “preacher” (Ecclesiastes 1:1). He is a rather critical man who speaks about his life experience. The other voice is the author who has collected the critic’s sayings and gets the final word at the end of the book. He wants us to hear what the preacher has to say, and to process it to form our own conclusion.

Who is the “Ecclesiastes”?

In the first verse of the book, we get a clue about the identity of the main speaker: he is “the Preacher, the son of David, king in Jerusalem”. This might have been king Solomon. We know that he was extraordinarily wise and wealthy. That would fit very well with sayings like “I have acquired great wisdom, surpassing all who were over Jerusalem before me, and my heart has had great experience of wisdom and knowledge” (Ecclesiastes 1:16) and “So I became great and surpassed all who were before me in Jerusalem” (Ecclesiastes 2:9).

However, this “son of David, king in Jerusalem” could also have been one of the later kings of David’s line. This would fit better with expressions like “surpassing all who were over Jerusalem before me” (Ecclesiastes 1:16) – since Solomon was only the second Israelite king reigning from Jerusalem – and descriptions of social injustice and power abuse (Ecclesiastes 4:1-3; 8:10-11).

Right at the beginning of the book, the Hebrew word “hevel” is mentioned (Ecclesiastes 1:2). In the whole book, this word is used 38 times.

The English Standard Version translates it as “vanity”. But its meaning is pretty complex. Literally, the word “hevel” means vapor or smoke. This word is used as a metaphor for life being temporary, but it also indicates how life is disorienting and unpredictable. Although life is beautiful, it slips through your fingers, you can’t grasp it. “I have seen everything that is done under the sun, and behold, all is vanity and a striving after wind” (Ecclesiastes 1:14).

Two major themes, time and death, make most of life completely out of our control. The preacher explores both of them. See for example Ecclesiastes 1:3-4:

“What does man gain by all the toil
at which he toils under the sun?
A generation goes, and a generation comes,
but the earth remains forever”.

“There is no remembrance of former things,
nor will there be any remembrance
of later things yet to be
among those who come after”.

Our life is just a blink. Time will erase us, and all of our efforts, once “the dust returns to the earth as it was, and the spirit returns to God who gave it” (Ecclesiastes 12:7). “For what happens to the children of man and what happens to the beasts is the same; as one dies, so dies the other. They all have the same breath, and man has no advantage over the beasts, for all is vanity” (Ecclesiastes 3:19).

There are a couple of possible strategies that many people try to find meaning in life. The ecclesiastes tried them, but didn’t find them helpful in the end.

Take for example wealth. The preacher had a lot of it. He mentions houses, vineyards, gardens, slaves, great possessions of herds and flocks, silver, gold, concubines… And yet: “Then I considered all that my hands had done and the toil I had expended in doing it, and behold, all was vanity and a striving after wind, and there was nothing to be gained under the sun” (Ecclesiastes 2:11).

Another common goal is pleasure, or gaining wisdom. Ecclesiastes tried them both, but these also turned out to be “hevel”. They are not completely useless, like we see in Ecclesiastes 2:13: “Then I saw that there is more gain in wisdom than in folly, as there is more gain in light than in darkness”. Wealth, wisdom and pleasure have certain advantages. But in the end, none of them can make life really meaningful.

How then should we live?

We can’t control life – that is clear now to the preacher. So, he advises us “to eat and drink and find enjoyment in all the toil with which one toils under the sun the few days of his life that God has given him, for this is his lot” (Ecclesiastes 5:18). “In the day of prosperity be joyful, and in the day of adversity consider: God has made the one as well as the other, so that man may not find out anything that will be after him” (Ecclesiastes 7:14).

The book of Ecclesiastes thus makes clear that it is “vain” to find meaning and purpose in life apart from God, or to try getting life under control. Everything under the sun is vanity. We need to take into account what is beyond this earth. We need a posture of trust in God. Only then can we enjoy what He gives – even if there is no guarantee that we will always receive what we want.

The author’s conclusion – lessons for us!

In the last chapter, the words of the preacher are evaluated by the author. He says that the words of the ecclesiastes “are like goads, and like nails firmly fixed are the collected sayings; they are given by one Shepherd” (Ecclesiastes 12:11). These words are thus meant to point us into the right direction. They ultimately come from God. These words can help us to get the right perspective on life under the sun.

The concluding advice is: “Fear God and keep His commandments, for this is the whole duty of man. For God will bring every deed into judgment, with every secret thing, whether good or evil” (Ecclesiastes 12:13-14). Fearing the Lord doesn’t guarantee success in life, but it is the right thing to do. And ultimately God will clear the “hevel” and bring his justice on all we have done.

The following video, made by The Bible Project, gives a brief overview of the Book of Ecclesiastes:

This video, also by The Bible Project, will help you understand Ecclesiastes’ place within the Biblical wisdom literature: