What does God teach us in Revelation? 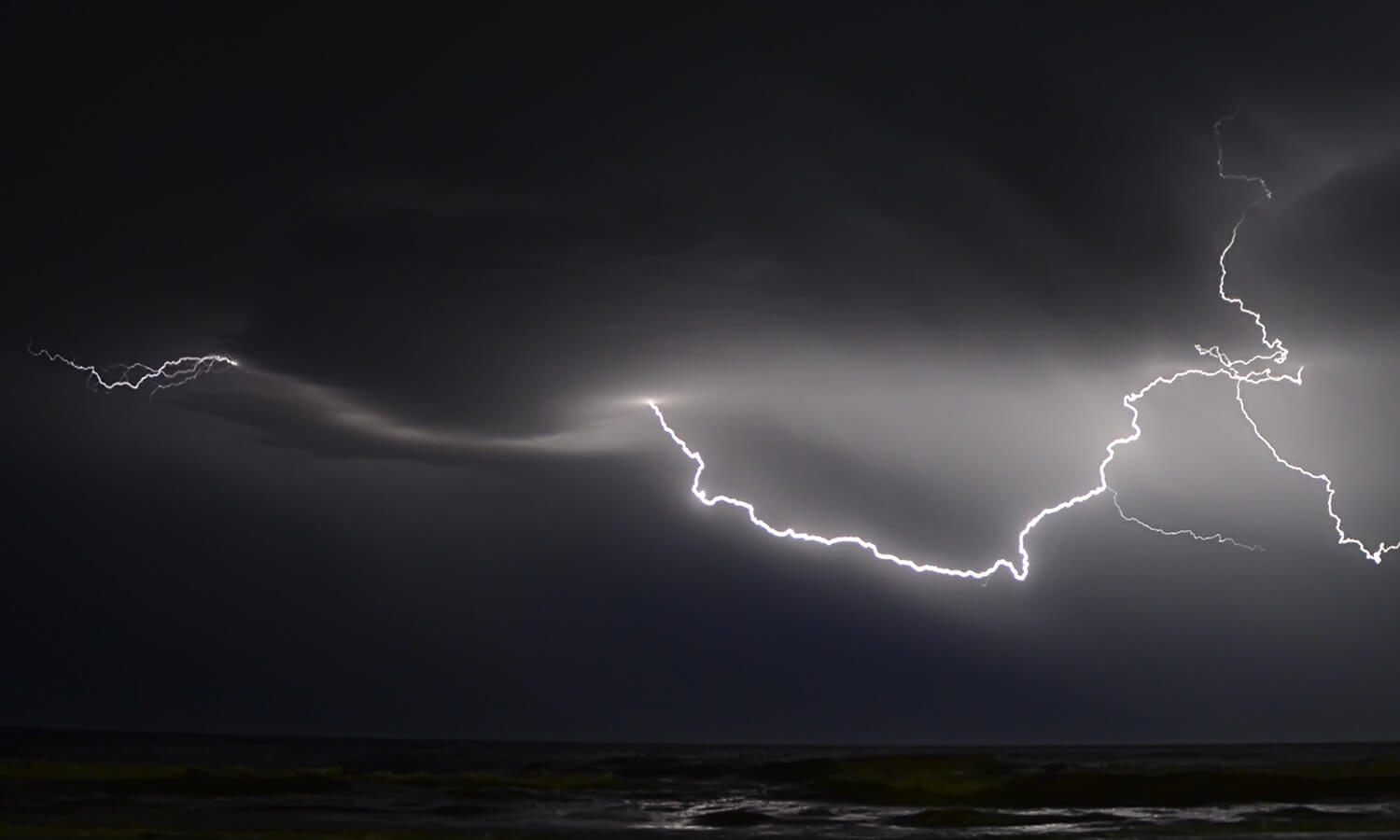 The book of Revelation can be daunting and confusing to read, with its vivid imagery. However, John’s aim is not to confuse the reader, but rather to bless them (Revelation 1:3). Therefore, reading Revelation should be a blessing! Revelation uses images and metaphors that describe various events and people, often based on visions from the Old Testament. These pictures present truths which are applicable throughout the church age, all the way from Jesus Christ’s ascension till His return at the end of time.

Revelation is a letter (Revelation 1:4-6). It is addressed to seven churches in the province of Asia. But there were more than seven churches. Therefore, these seven represent the church through all ages. The number seven is symbolic. Much of Revelation describes what the church will be like and experience until Christ returns, which enables us to have right expectations of life now for the Christian and the church.

Chapters 2 and 3 address the seven churches, five of which have faults to varying degrees. This gives us a glimpse of the church from a human view point.

From chapter 4 onwards, Revelation draws back the curtain, as it were, so we can see the spiritual reality of what is happening in the churches. We see that God is on His throne and is reigning (chapter 4). This is a great comfort in the light of what John will later reveal.
Chapter 5 is similar to chapter 4, but the focus now is on Christ, who has redeemed His people.

The rest of the book is mainly structured around sequences of “sevens”: seven seals in 6:1-8:1; seven trumpets in 8:2-11:18; seven plagues in 15:1-8; seven bowls in 16:1-21. The seven seals seal a scroll. Nobody is worthy to open it, apart from the Lamb who was slain (Revelation 5:5-6). The scroll represents the problem of human sin. Each seal is judgment on sin. The judgments of seals 1-4 have parallels in Mark 13:5-8. In Mark 13:7, Jesus adds the remark: “This must take place, but the end is not yet.” Therefore, the events of the seals 1-4 describe any period within the church age, not just the last days of this world. The fifth seal is about persecuted Christians. The sixth seal describes the end of the world and the final judgment.

Revelation 7 is then a flashback. It does not follow chapter 6 in time, only in narrative. We can see this since in chapter 7:2-3 the angels are not allowed to harm the land or the sea, whereas the events of Revelation 6:12-14 would have completely destroyed them.

In Revelation 8, the seventh seal is opened, introducing a new sequence of seven trumpets. These look at the same events that were described previously, but from a different perspective. For example, both seals 1-4 and trumpets 1-4 bring judgment on the earth.

Battle between Satan and the church

Chapters 17-19 describe the systematic destruction of every enemy of God, culminating with the saints praising God (Revelation 19:1; 19:4; 19:6). The last enemy to be destroyed is Satan himself. After Satan’s destruction is the final judgment of mankind, described in Revelation 20:11-15. Salvation from this judgment is dependent on a person’s name being written in “the book of life” (Revelation 20:15), which occurs by believing that Jesus Christ is both Lord / King and Savior. Finally, with all evil destroyed, God re-creates his creation. He reverses the effects that sin has had on creation ever since the fall of man as described in Genesis 3. God’s people will dwell with Christ on the new earth (Revelation 21:2) in a perfect unspoiled relationship forever.

The big theme of Revelation is God’s sovereign rule (chapters 4-5) over His church and history. Even though Satan is still at work now, Satan and his minions will be destroyed and God will bring about his perfect new creation. Therefore, believers are strengthened to press on and endure (e.g. Revelation 2:7) to their certain future even though the present may be hard and involve opposition and persecution.