What does God teach us in Malachi? 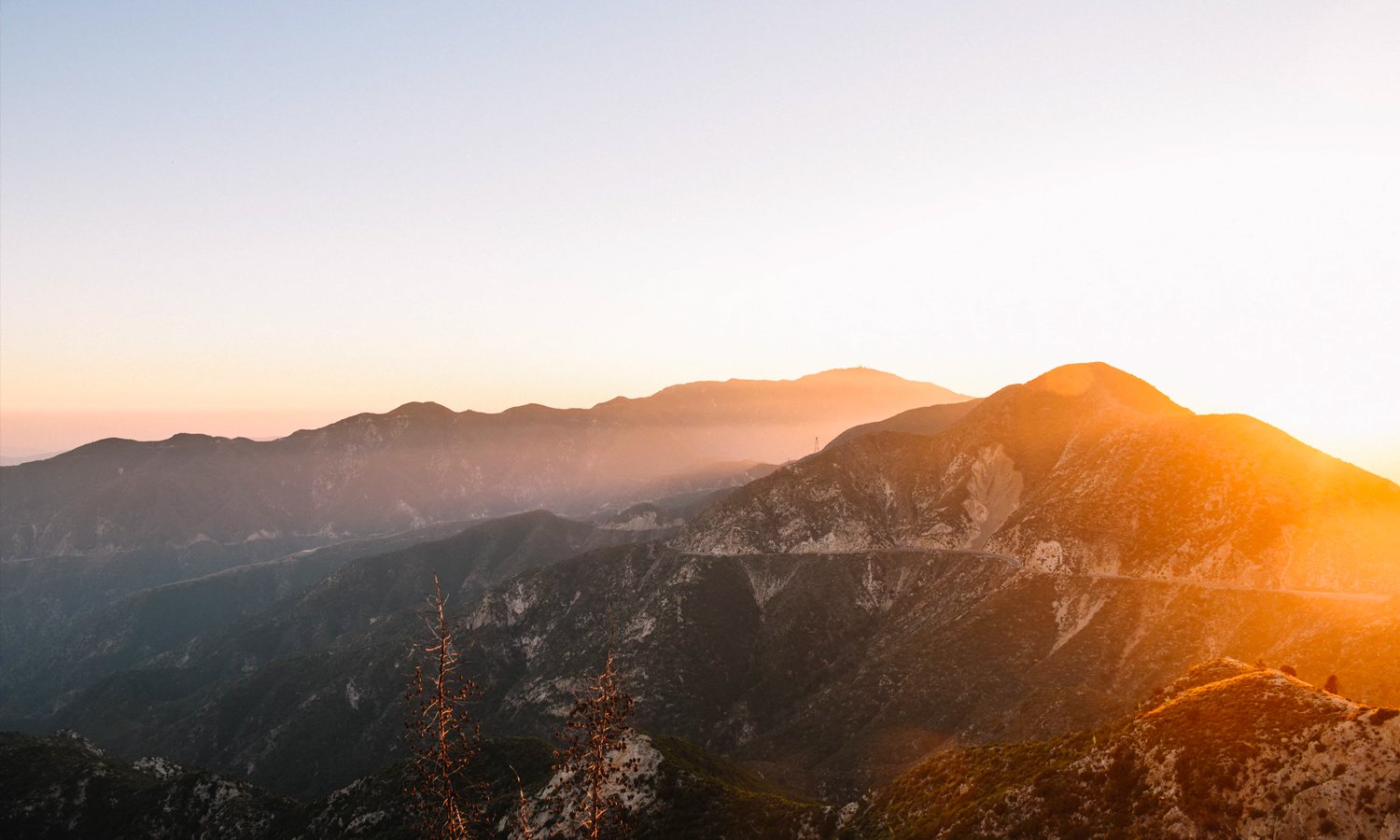 What does God teach us in the book of Malachi? The people of Israel felt that God had forgotten them. It was years since they had returned from exile; the temple had also been rebuilt. When they heard Ezekiel’s prophecy (Ezekiel 43:4) they had, perhaps, thought that the glory days of King Solomon would return. But nothing remarkable happened at the temple and the economy was not that great either. It was during this period of time that Malachi prophesied.

Concept of the covenant

The concept of the covenant is the focus of Malachi. God’s covenant with Israel is expressed clearly through His love for them right from the start of the book (Malachi 1:2-5). In fact Malachi is unique among the prophetic books in that God addresses Israel in the first person in almost all the verses (47 out of 55).

Israel is a son

If only His people had kept their covenant with Him, God would have poured “out so much blessing that you will not have room enough for it” (3:10). This is also what the apostle Paul teaches us in 2 Corinthians 9:6-7 — when we give generously and cheerfully, God will bless us.

God makes it clear that His relationship to Israel is not only that of a father but also that of a judge, master and king (1:6, 14, 3:5). He will both refine and judge (3:2-5). And those who resist the refining process will be burnt up (4:1). Let’s not forget that our God is not only a God of love, He is also holy and righteous. With the coming of the New Covenant we can now put on the righteousness of Christ and be reconciled with God.

The following are words of comfort from Malachi that must have encouraged those who feared God: “Then those who feared the Lord, talked with each other, and the Lord listened and heard. A scroll of remembrance was written in His presence concerning those who feared the Lord and honoured His name. ‘They will be mine’ says the Lord Almighty, ‘in the day when I make up my treasured possession. I will spare them, just as in compassion a man spares his son who serves him…’” (3:16-17)

The above verses are also a source of encouragement to us.