What does God teach us in Lamentations? 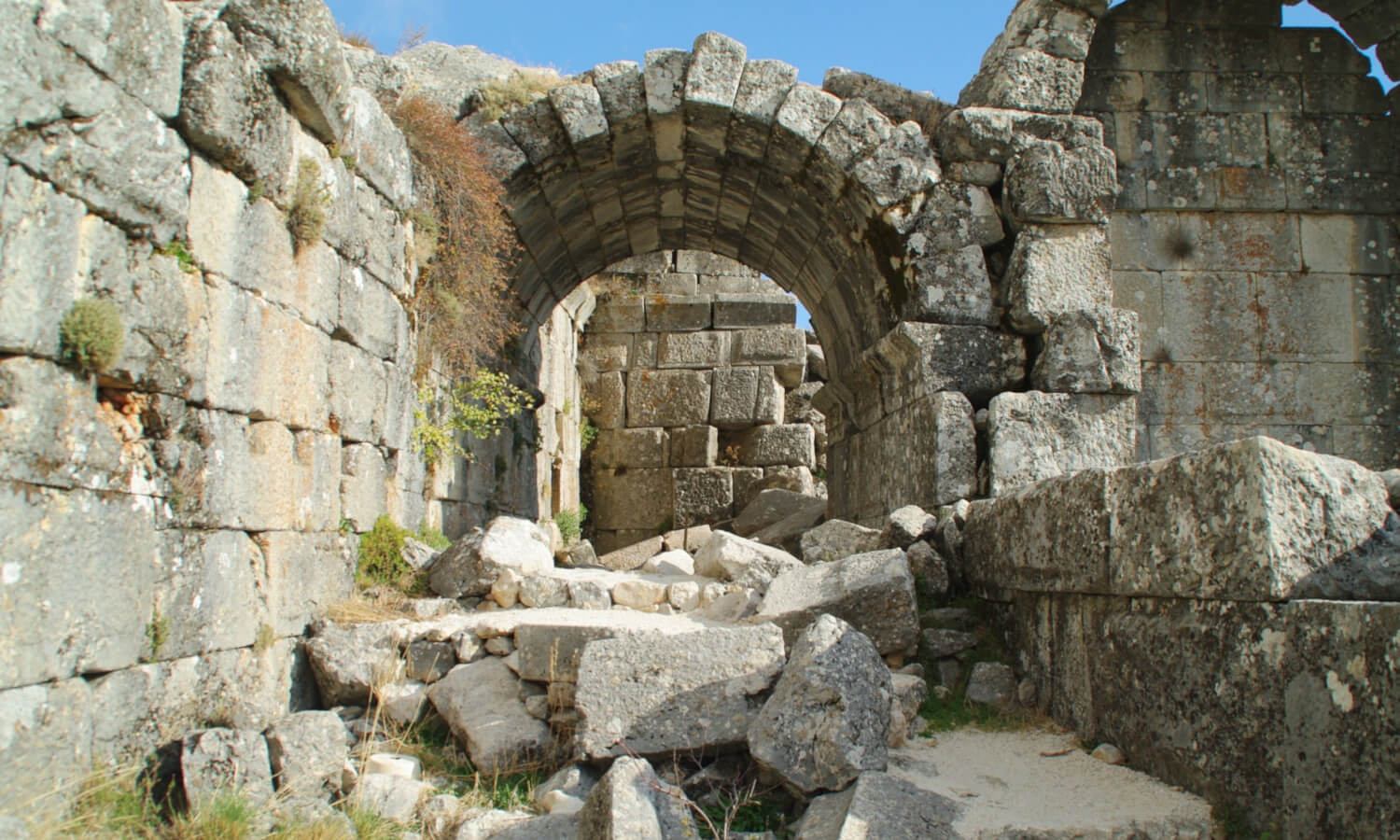 The prophet Jeremiah wrote the book of Lamentations hundreds of years ago but the suffering described in the book (especially in chapters 1, 2 and 4) pictures very much the suffering of the people of Syria and Iraq the past years. The circumstances may be different but the consequences of conflict are always the same. Since your question is about the teaching of Lamentations, we need to first understand the events which relate to its contents.

Service to God in decay

Jeremiah prophesied in Judah from the thirteenth year of King Josiah’s reign right through to the reign of Josiah’s son King Zedekiah (Jeremiah 1:2-3). Judah had already degenerated spiritually. In spite of the reforms initiated by Josiah (2 Kings 22 – 23), nothing really changed. Whenever Jeremiah spoke the word of God to the people, he was either threatened with death or verbally and physically abused. The people of Judah including their prophets, priests, officials and kings turned their backs on God and continued with their idol worship and corrupt practices (Jeremiah 32:30-35).

The downfall of Judah and Jerusalem

Finally, the time for punishment came. It came in stages through Nebuchadnezzar, the king of Babylon. He invaded Judah in 606 – 607 BC and made King Jehoiakim his vassal. Eight years later, the army of Nebuchadnezzar came again to Jerusalem and besieged the city. The temple was ransacked. Its vessels of gold were taken and cut into pieces. Also, many Hebrews were taken captive to Babylon (2 Kings 24:10-17). Zedekiah was appointed as a puppet king over the ‘poorest sort of the people’ who had not been transported to Babylon. In spite of all that Jeremiah prophesied coming true, King Zedekiah did not listen to him. Instead Zedekiah rebelled against Nebuchadnezzar who came again with his army and besieged Jerusalem for almost eighteen months. There was unimaginable suffering in the city with neither food nor water. Finally the army broke through the walls and the city (including the temple) and its people were mercilessly destroyed (2 Chronicles 36:17).

Chapter 1: The suffering of Jerusalem

Jerusalem, once great among the nations, now like a widow she weeps bitterly with none to comfort her (1:1-2). “The Lord has brought her grief because of her many sins” (1:5).

Lesson: No matter how great we have been in the past, our status can change if our conduct becomes displeasing to God. There is always a price to pay when we sin.

Chapter 2: The Suffering of the Sanctuary

“The Lord has rejected his altar and abandoned his sanctuary” (2:7). The temple was a source of pride for the Hebrews. It gave them their identity so when it was destroyed it was as if all was lost. Please note that although it was the Babylonians who destroyed the temple, it was God who did it through them. God gave Moses strict instructions concerning the building of the tabernacle and the regulations concerning worship (Exodus 25 – 40) and Solomon followed the pattern when building the temple (1 Kings 6). Obviously, God was far more concerned with His people’s lives than the material trappings of the temple. Hence, He had His temple destroyed as a part of Judah’s punishment. We note also that God can work through a wicked nation of Babylon to accomplish His purposes (Jeremiah 25:9) and also that everything that happened was a fulfillment of earlier prophecy (Deuteronomy 28).

Chapter 3: The Suffering of Jeremiah

Here Jeremiah pours out his heart to the reader. He had pleaded with the people to return to God, prayed for them and prophesied their destruction but he was treated all the time with contempt. In spite of his numerous persecutions (3:1-18), Jeremiah saw a better day ahead. “The Lord is my portion; therefore I will wait for him” (3:24).

Lesson: We must be concerned for the welfare of God’s people. Whether the church is being persecuted or it is turning away from godly teachings we need to be aware and pray.

Chapter 4: The Suffering of the Siege

During the eighteen-month siege of Jerusalem, conditions became intolerable. Such was the famine that the infant’s tongue sticks to the roof of its mouth (4:4) and with their own hands compassionate women have cooked their own children (4:10). But it happened because of the sins of her prophets and the iniquities of her priests (4:13).

“Woe to us , for we have sinned!” cries Judah (5:16). Judah acknowledges that she has been brought low. Her only hope is in the everlasting God. The prayer thus is made: “Restore us to yourself, O Lord, that we may return; renew our days as of old” (5:21).

Our God is a God who forgives all who repent and turn to Him. Years later, the people returned to Jerusalem and the temple was rebuilt. But before that, many hard (though valuable) lessons had to be learned by the Jews.