What do Jesus’ words “Do not give what is holy to the dogs” mean in Matthew 7:6? 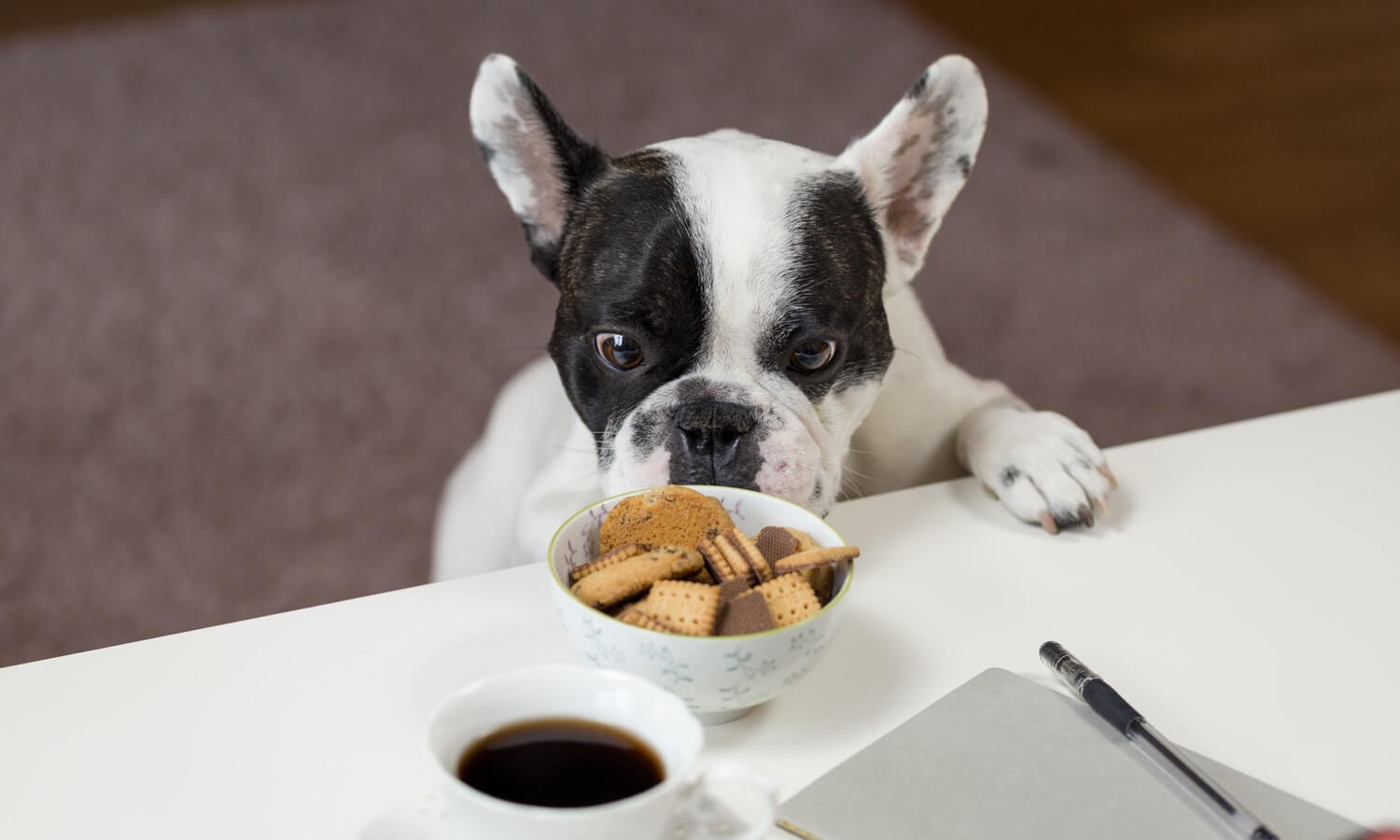 The passage you are reciting is often clouded with controversy because of the directness of Jesus’ words to the Syrophoenician (Canaanite) woman. Some argue that Jesus is exclusive and derogatory. He used the word “dog” to describe the woman and her ailing child. Let’s read the story of her encounter with Christ and then we will explain Jesus’ words.

“And Jesus went away from there and withdrew to the district of Tyre and Sidon. And behold, a Canaanite woman from that region came out and was crying, “Have mercy on me, O Lord, Son of David; my daughter is severely oppressed by a demon.” But he did not answer her a word. And his disciples came and begged him, saying, “Send her away, for she is crying out after us.” He answered, “I was sent only to the lost sheep of the house of Israel.” But she came and knelt before him, saying, “Lord, help me.” And he answered, “It is not right to take the children’s bread and throw it to the dogs.” She said, “Yes, Lord, yet even the dogs eat the crumbs that fall from their masters’ table.” Then Jesus answered her, “O woman, great is your faith! Be it done for you as you desire.” And her daughter was healed instantly” (Matthew 15:21-28).

The word “dog” is a derogatory term in Ancient Israel. Dogs were not your normal friendly and helpful house pets. The dogs of the Old Testament were ravenous, blood thirsty hounds who traveled in packs. They devoured whatever came in their presence. The Israelites often referred to the Gentiles as dogs because they were not ceremonially clean. They were outside the covenant community. Jesus is not the only New Testament person to use the term “dog,” Paul uses the word to describe Jewish Christians who sought to undermine the Gospel by preaching a “different gospel” of circumcision in Philippians 3:1-2 (cf. Galatians 1-3). In summation, dogs were unfavorably viewed in Israel. To call someone a “dog” would be one of the worst insults.

So we ask, why did Jesus refer to this woman as a dog? Commentators, especially recent ones, try to pin Jesus as a racist and insensitive person. If that is the case, why did Jesus help other Gentiles in Scripture, like the Roman centurion? Why did Jesus talk with the adulterous Samaritan woman at the well? Why did Jesus speak of the “good Samaritan” as a godly example compassion over and above priests and Levites? Jesus was not racist or insensitive. He rather had a different intent in referring to the woman as a “dog.”

Jesus’ use of the word “dog” tested the woman’s persistence. He repeatedly made clear what His original mission was: to save “the lost sheep of the house of Israel”. He was merely stating that she was not a Jew and did not have a seat at the table. However, just as the Roman centurion made comments to Jesus about how he is under Christ’s authority, the Syrophoenician woman asserted herself to be in the Master’s court, receiving the scraps from the table. She did not show insult to His comments, rather she made a confession of faith in Jesus, attesting to His healing power. She acknowledged Jesus’ first mission to the Jews, but considered herself one of the Gentiles who would receive the “overflow” blessing.

Jesus marveled at her faith and declared her daughter to be healed of the demon oppression. His healing of the woman’s daughter was a foretaste of the broader mission He would assume, being a light to the Gentiles so that men and women from every tribe, tongue, and nation would confess that Jesus is Lord. This theme of Jesus as the expected Jewish Messiah who would become the Savior to the Gentiles is repeated throughout the Gospel of Matthew. This incident with the Syrophoenician woman was a hint of the Great Commission Jesus gives us to “make disciples of all nations.”