What can you do if your child does not believe? 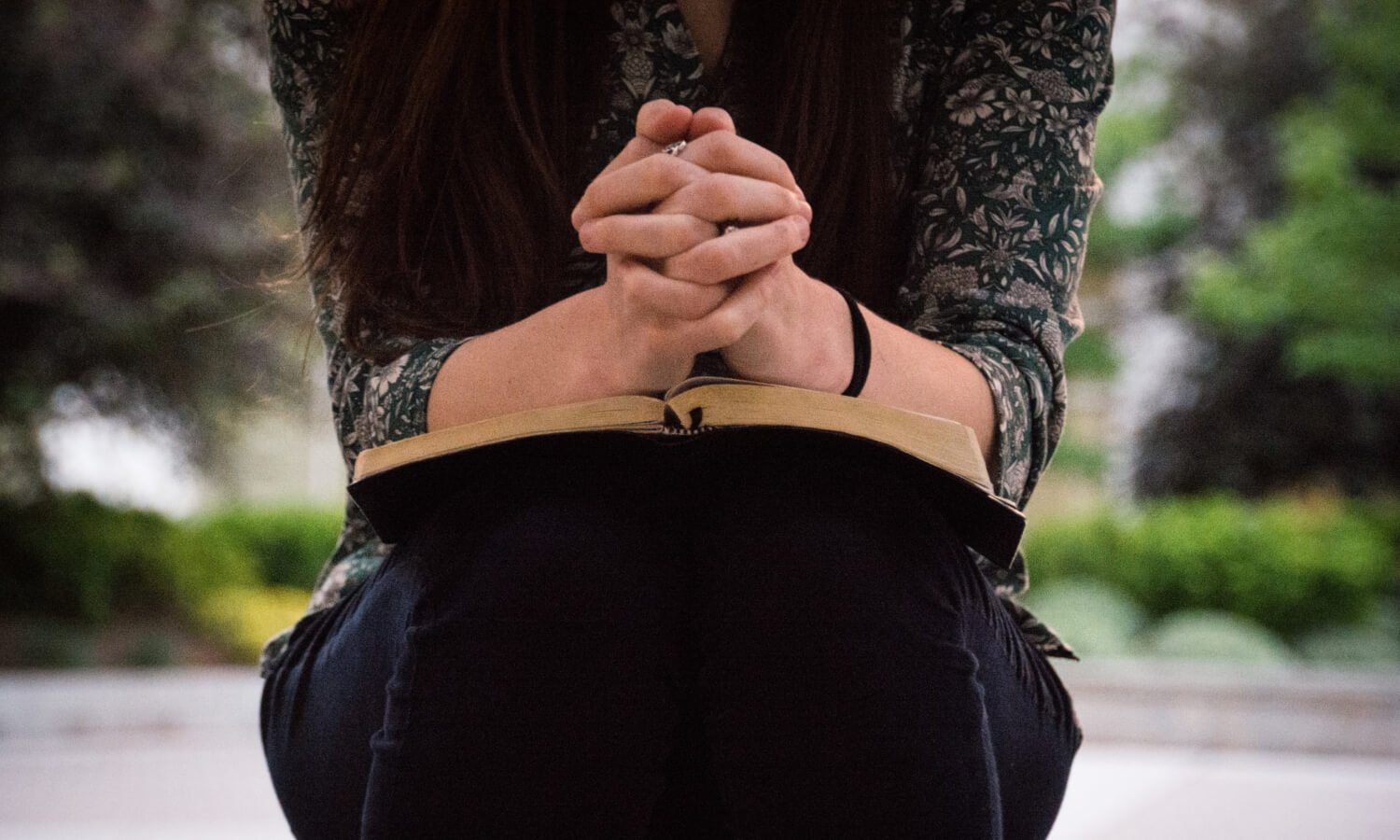 If you yourself have found your joy in God, but your child lives without Him, that is a deep sorrow. What can you do? The first and most important word is: Pray! Pray that the Lord God will bring him back.

A famous example of a praying mother in church history is Monica, the mother of Augustine. Twice a day, every day, she went to church to pray for the soul of her son. Daily, she moistened the earth with her flood of tears, Augustine writes. So he knew that she prayed for him and how she prayed for him. And he was tired of it. He emigrated and did so secretly, to get rid of his mother. He went all the way from Tunisia to Milan. And she? She went after him. In Milan, she went to see the bishop. He said the famous words, “A child of so many tears, or of so many prayers, cannot be lost.” I don’t know if that is true. You don’t know if it’s true. But do you know what you can do? Make sure that if it is true, your child cannot be lost. Don’t put away the grief. Don’t give up prayer. Keep nagging the Lord God.

I don’t know if it’s true. I do know that once I was very impressed with how a father was fighting for the souls of his sons. He himself had strayed from God and later returned. And he suffered because he had not given his children a Christian education. Now he had become an elder himself. He asked me, as he did to every pastor when he had the opportunity: pastor, are you praying for my sons? I prayed for those boys because I saw in him a Monica who could not live with it if his children did not live with God. Years later, I saw him again. With a beaming face he came up to me. “Pastor, my youngest son has surrendered his life to the Lord God.” A child of so many prayers, of so many tears cannot be lost. Try it if it is true.

How far should you go?

When I tell Monica’s story, it immediately goes through my mind: she did put a lot of emotional pressure on her son Augustine. He fled abroad for a reason. When does care become manipulation? How do you respect your child’s own responsibility? What do you do and what do you not do? First of all, be deeply convinced of the truth of this: your child’s eternal bliss is worth more than your good relationship with him. The first danger I see is this: there are many parents who say nothing for fear of damaging the relationship. This is not necessarily wrong. If a damaged relationship causes your child to resist God even more, maybe you should shut up.

“Maybe” I say, because resisting God is not the worst thing. Resistance can be like Jacob’s battle with God at the Jabbok, which Jacob had to lose. Indifference is worse. If the thought of God completely sinks out of life, if there is nothing that reminds you of God, if there is nothing that focuses your thoughts on questions concerning eternity, if you live on and God is not even interesting enough to deny, then you are further away than if you resist God.

I do want to balance that by saying: you cannot give faith to your child. You cannot give your child faith through your efforts and through your arguments and your rules. In the end, your child faces the Lord God himself, and he has to say yes or no himself. Do not stand between him and the Lord God. But frankly, I believe that the problem of pointing too much to God is much less prevalent today than the problem of pointing too little to God.

It may also be that now is not the time to say something, because everything has been said. Because you really don’t know what else can be said. Because you’re going to end up in the same little circle again anyway, with the same arguments and the same feelings and maybe the same results. Do you know what you can do then? In Jeremiah 31 there is a prophecy about the children of Israel returning to the land and returning to God. I believe therein lies a promise for us.

In Jeremiah 31:21 it says, “Set up road markers for yourself; make yourself guideposts.” The people who were taken into exile, would return through the desert. There was no asphalt road. But there were towers of pebbles. If you stood at one tower or pile, you looked to see where the next one was, and then you walked to that one. The Lord God says here: make sure there are enough of these towers, so that everyone who wants to come back, can find the way.

Put those guideposts up. Play Christian music when your child is there. Leave that book lying around that confronts questions he’s been wondering about. Tell how the Lord Himself has led you. Make sure he knows the name of a pastor or a youth worker or just a sensible Christian in the area who you know he can turn to. Have someone else invite you to a meeting where he hears something about the Lord Jesus. Build those towers!

We cannot give faith to anyone, not even our children. But we can pray for them. We can – often – speak to them. And we can make sure there are signposts for them. With you, I hope that as we stand guard, one day we will see those lost sons and lost daughters return.