What can we learn from the life story of Isaiah? 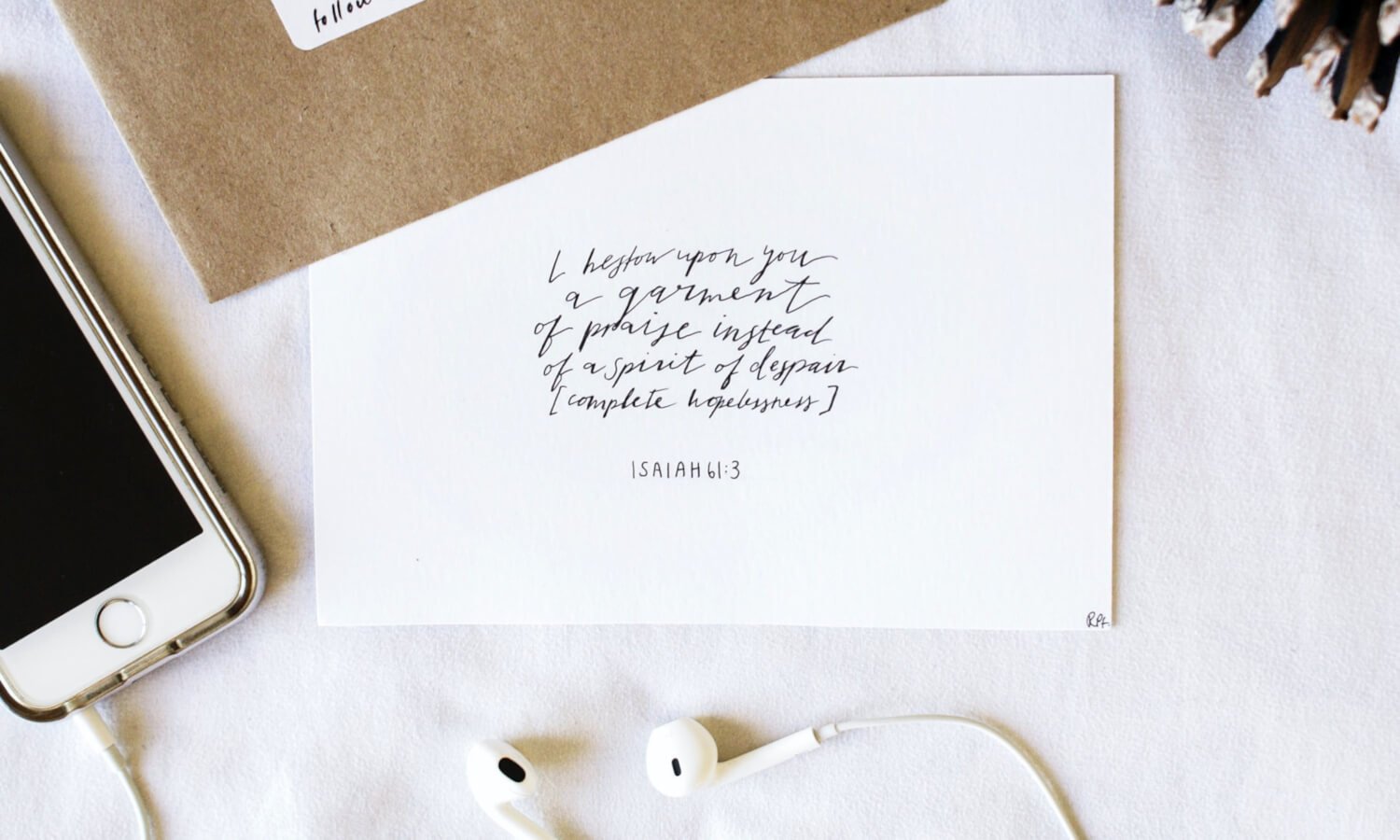 Isaiah was a prophet living in the 8th century BC. He wrote one of the largest prophetic books of the Bible (see this article for a summary of its content). Additionally, he wrote some historical books that are lost (see 2 Chronicles 26:22, 32:32). Who was this prophet and what can we learn from his life story?

Isaiah lived “in the days of Uzziah, Jotham, Ahaz, and Hezekiah, kings of Judah” (Isaiah 1:1). In these days, the kingdom of Judah was threatened by the rising power of the Assyrians and so they tried to form alliances with other kingdoms (which God did not approve of and which did not turn out well). It was a time of great political unrest.

The Bible tells us that Isaiah was the son of Amoz, but that is about all the personal information we know about this prophet. A Jewish tradition (that is not in the Bible) says that Isaiah’s father was the brother of King Amaziah of Judah, which would imply that Isaiah was from the royal family. Isaiah’s book does make clear that he was married and had children with very strange, prophetic names (see Isaiah 7:3, 8:3).

Isaiah’s calling as a prophet

In Isaiah six, we read about a vision that Isaiah had. In this vision, he saw the Lord in His splendor and holiness surrounded by seraphim. Isaiah was deeply impressed and said, “Woe is me! For I am lost; for I am a man of unclean lips, and I dwell in the midst of a people of unclean lips; for my eyes have seen the King, the Lord of hosts!” (Isaiah 6:5). But God appointed him as a prophet. He received a strange commission, “Go, and say to this people, Keep on hearing, but do not understand; keep on seeing, but do not perceive. Make the heart of this people dull, and their ears heavy, and blind their eyes; lest they see with their eyes, and hear with their ears, and understand with their hearts, and turn and be healed.” (Isaiah 6:9-10)

Isaiah preached to the people, but God told him beforehand that they would not hear, and that the people would be exiled and their land become a desolate waste. Isaiah’s book is full of prophecies, not only about God’s coming judgment but also about the future hope beyond the exile when God would restore Israel’s hopeless situation. Besides preaching, Isaiah also enacted God’s warnings. In Isaiah 20:2-4 for example, we read how he “walked naked and barefoot for three years as a sign and a portent against Egypt and Cush.”

Isaiah and the Judean kings

Multiple times, God sent Isaiah as His messenger to the Judean kings. Sometimes his messages were comforting and assuring, but he also announced God’s coming judgment.

2 Kings 18-19 records how King Hezekiah was in a very difficult situation since the city of Jerusalem was besieged by the Assyrians. Besides crying out his despair before God, the king sent some high officials to the prophet Isaiah and asked him to, “lift up your prayer for the remnant that is left”. Isaiah assured the king that God “will make [the Assyrian king] fall by the sword in his own land” (2 Kings 19:4-7, Isaiah 37:4-7). And his words came true. King Hezekiah and the prophet Isaiah had a friendly relationship since they both loved and feared God. But Isaiah did not hesitate to speak the truth when King Hezekiah sinned (see 2 Kings 20:14-19, Isaiah 39:3-7).

The messages of the prophet Isaiah were not always pleasant. He had to announce that God would destroy His beloved people for their continued sinfulness. But he also spoke about a future Messiah and the restoration of Israel. Isaiah himself died long before any of these future blessings came true. He trusted God completely even though he did not see the fulfillment of many of the prophecies he gave. “I will wait for the Lord, who is hiding His face from the house of Jacob, and I will hope in Him” (Isaiah 3:17). The apostle John comments that, “Isaiah said these things [particular prophecies] because he saw His [the Messiah’s] glory and spoke of Him” (John 12:41). Although Isaiah lived hundreds of years before the Messiah was born, he “saw His glory” by faith and rejoiced in God’s promises of restoration and blessing.