What can we learn from the life of Paul? 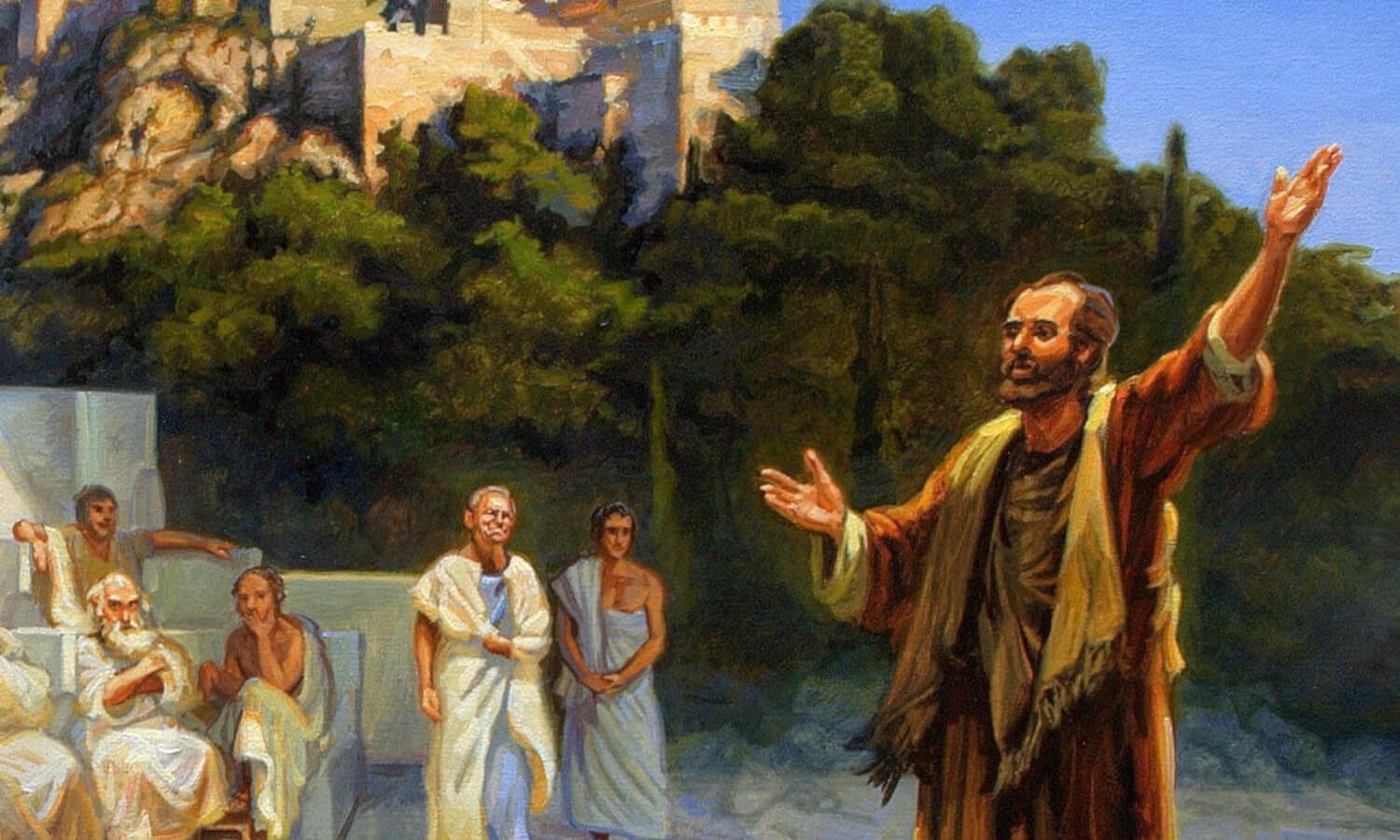 Paul is one of the main characters in the New Testament, after Jesus Christ. In the book of Acts, we read a lot about Paul, and he wrote letters to various churches and individuals that are handed down to us in the Bible. So, who was this man, and what can we learn from his life story?

Paul was a Jew who lived in the first century AD (see timeline). He was a young man when Jesus lived, died, and rose again. But he certainly was no follower of Jesus at first! It was only after a personal encounter with the risen Christ that Paul became a Christian. From then on, he traveled the Roman empire as a missionary to both Jews and Gentiles.

A persecutor becomes a servant

I wrote that Paul initially was not a follower of Jesus. That actually is an understatement. Paul belonged to the religious group of the Pharisees and was convinced that Jesus was a blasphemer whose followers should be persecuted and killed. Looking back upon this period in his life, Paul admits: “I persecuted this Way to the death, binding and delivering to prison both men and women…” (Acts 22:4). And he honestly thought that God would be pleased with him doing this!

A personal encounter with the risen Christ changes Paul’s view completely. He now recognizes that Jesus Christ really is the Son of God, that He really died and rose from the dead; and from this moment on Paul devotes his life to Jesus. He understands that his “being zealous for God” can never earn him salvation; he is a sinner who needs forgiveness from God. Later he writes in a letter to Timothy: “Christ Jesus came into the world to save sinners, of whom I am the foremost” (1 Timothy 1:15).

Paul’s life is turned upside down. The former persecutor becomes a missionary for the rest of his life. “I thank […] Christ Jesus our Lord, because He judged me faithful, appointing me to His service, though formerly I was a blasphemer, persecutor, and insolent opponent” (1 Timothy 1:12-13).

Paul travels the world to proclaim the Gospel

Now Paul has experienced first-hand how important it is to know Jesus Christ as his Lord and Savior, he wants to share this good news with others as well. And that is according to God’s plan: “he is a chosen instrument of Mine to carry My name before the Gentiles and kings and the children of Israel” (Acts 9:15). Only by God’s power is Paul able to carry out this task: “And I was with you in weakness and in fear and much trembling, and my speech and my message were not in plausible words of wisdom, but in demonstration of the Spirit and of power, so that your faith might not rest in the wisdom of men but in the power of God.” (1 Corinthians 2:3-5)

The missionary work is no private undertaking of Paul, but teamwork with other Christians, with churches, and with the apostles in Jerusalem. On various missionary journeys, he shares the Gospel, plants new churches, and keeps in touch with these new Christians for training, encouragement, and admonition.

Wherever the Gospel is proclaimed, Satan will try to attack it. Paul experiences that in many troubles he faces: “imprisonments, with countless beatings, and often near death. Five times I received at the hands of the Jews the forty lashes less one. Three times I was beaten with rods. Once I was stoned. Three times I was shipwrecked; a night and a day I was adrift at sea; on frequent journeys, in danger from rivers, danger from robbers, danger from my own people, danger from Gentiles, danger in the city, danger in the wilderness, danger at sea, danger from false brothers; in toil and hardship, through many a sleepless night, in hunger and thirst, often without food, in cold and exposure” (2 Corinthians 11:23-27).

All this Paul has to suffer for the sake of the name of Jesus (Acts 9:16). Reading this list of hardships, it seems hardly possible that anybody would persevere in such circumstances. But Paul doesn’t have to handle all this on his own: “I can do all things through Him who strengthens me” (Philippians 4:13) – that is through Jesus.

Paul struggles, but is longing to be with Jesus

Although Paul bears witness that “I have been crucified with Christ. It is no longer I who live, but Christ who lives in me” (Galatians 2:20), he nevertheless struggles with sin. “For I do not do the good I want, but the evil I do not want is what I keep on doing” (Romans 7:19). He wants to devote his whole life to God but is confronted by his weakness. But Paul doesn’t give up. His own failures and hardships make him long all the more to be with Jesus forever.

At the end of his life, he testifies: “I have fought the good fight, I have finished the race, I have kept the faith. Henceforth there is laid up for me the crown of righteousness…” (2 Timothy 4:7-8). Ultimately Paul’s salvation is not dependent on his good works, on his success as a missionary, or on anything else he has accomplished in his life. He rests solely on his faith in Jesus, knowing that “the righteous shall live by faith” (Romans 1:17)

Thanks to GospelImages for the painting. For a beautiful artistic impression of Paul’s conversion, see the Sandy Tale video below.
“