What can we learn from the life of Naomi? 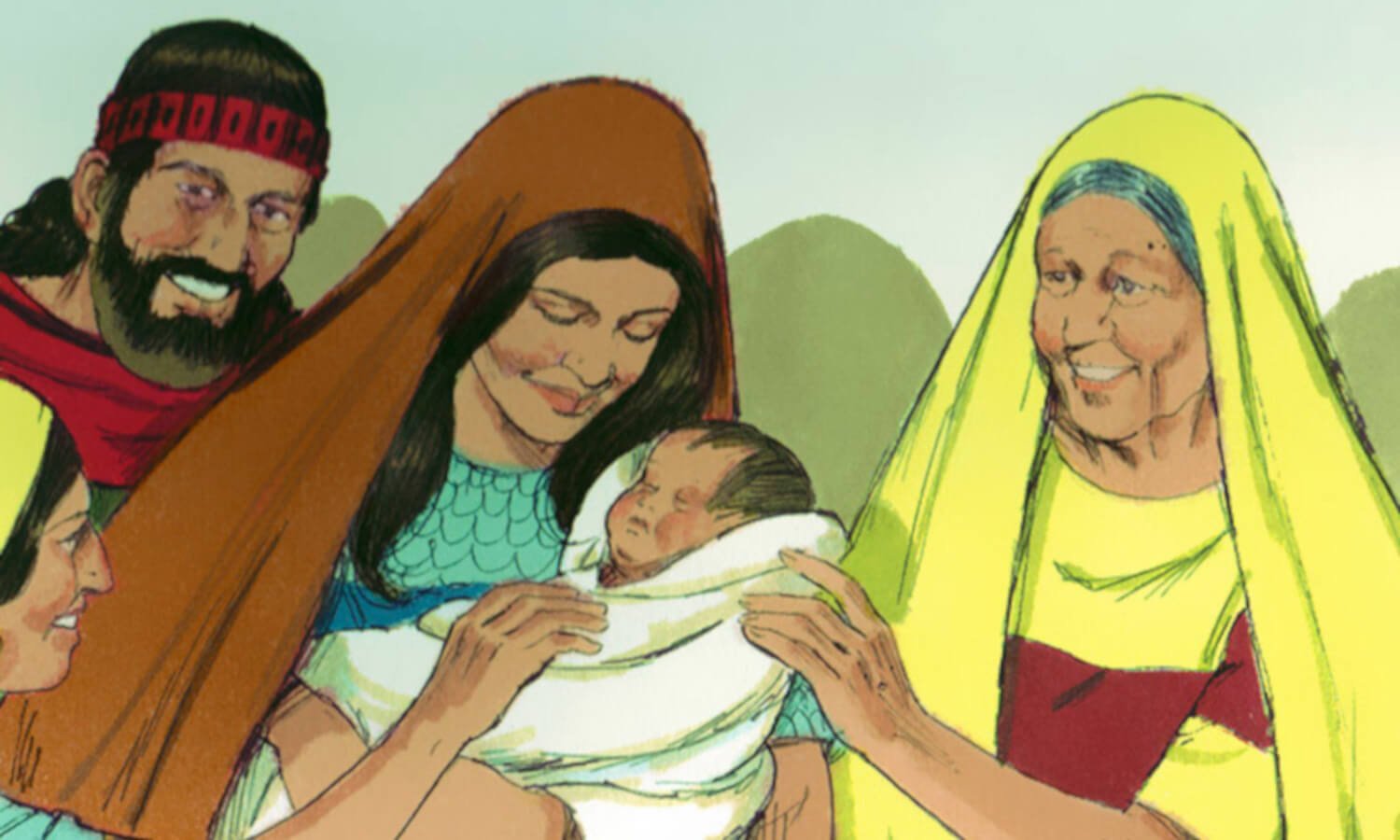 Naomi was an Israelite woman living in Israel “in the days when the judges ruled”. That is the period roughly between 1300 and 1050 BC (see timeline), when the Israelites already lived in the land of Canaan but did not yet have kings to rule them. Naomi was married to Elimelech and had two sons, Mahlon and Chilion. The family lived in Bethlehem, a small city near Jerusalem. But when there was a famine in the land, they moved to the neighboring country of Moab. Part of the story about Naomi plays there, and another part in Bethlehem. All this is described in the Bible book of Ruth.

Right from the start of the story, everything seems to go wrong in Naomi’s life. There is a famine in the land (maybe as a judgment of God on Israel’s idolatry), and the family moves to a neighboring country. This was not uncommon in case of a famine, but it was also risky since those other people did not fear the God of Israel. Living among them, and thus also living far away from the tabernacle as Israel’s religious center, outside of the land that God had given his people as an eternal inheritance, made it more difficult to remain faithful to the Lord and to live according to his commandments.

We read how Naomi’s family doesn’t just stay in Moab during the famine, but they “remained there”. Both of the sons marry Moabite women: Ruth and Orpa. But Elimelech, Mahlon and Chilion all die, so that Noami is left with her daughters-in-law. She decides to return to her fatherland, and urges Ruth and Orpa not to go with her since she can’t offer them any hope for the future.

“No, my daughters, for it is exceedingly bitter to me for your sake that the hand of the Lord has gone out against me” (Ruth 1:13). Naomi is depicted as an utterly disappointed, hopeless woman. She had moved to Moab in order to save her family’s life, but returns as a poor widow. As she comments: “Do not call me Naomi[1]; call me Mara[2], for the Almighty has dealt very bitterly with me. I went away full, and the Lord has brought me back empty. Why call me Naomi, when the Lord has testified against me and the Almighty has brought calamity upon me?” (Ruth 1:20-21).

But Naomi doesn’t return alone. One of her daughters-in-law decides to go with her: “For where you go I will go, and where you lodge I will lodge. Your people shall be my people, and your God my God” (Ruth 1:16). This young woman brings new hope into Naomi’s life. Not only does she work hard to provide for her mother-in-law, she ultimately marries a man from Naomi’s family and bears a son.

According to Israelite laws, this child was counted as a descendant of Naomi’s deceased husband and sons, and thus their family line was saved from extinction. “Then the women said to Naomi, Blessed be the Lord, Who has not left you this day without a redeemer, and may His name be renowned in Israel! He shall be to you a restorer of life and a nourisher of your old age, for your daughter-in-law who loves you, who is more to you than seven sons, has given birth to him” (Ruth 4:14).

And the story doesn’t end there. It is followed by a short genealogy that explains how Naomi’s grandson became the grandfather of king David – Israel’s greatest king ever. And we know even more: the New Testament testifies of the birth of another royal Child from this family line. It is Jesus Christ, the Son of David and the Messiah of Israel. Of course, Naomi didn’t know all this. But we do, and it makes the miracle of Naomi’s renewed hope even greater. Not only did God provide for “a nourisher of your old age” and a “daughter-in-law who loves you, who is more to you than seven sons”, but this hopeless widow became an ancestor of the incarnated Son of God. That’s a really happy end of the story!

Thanks to Sweet Publishing / FreeBibleimages.org for the front image