What are the differences between Catholics and Protestants? 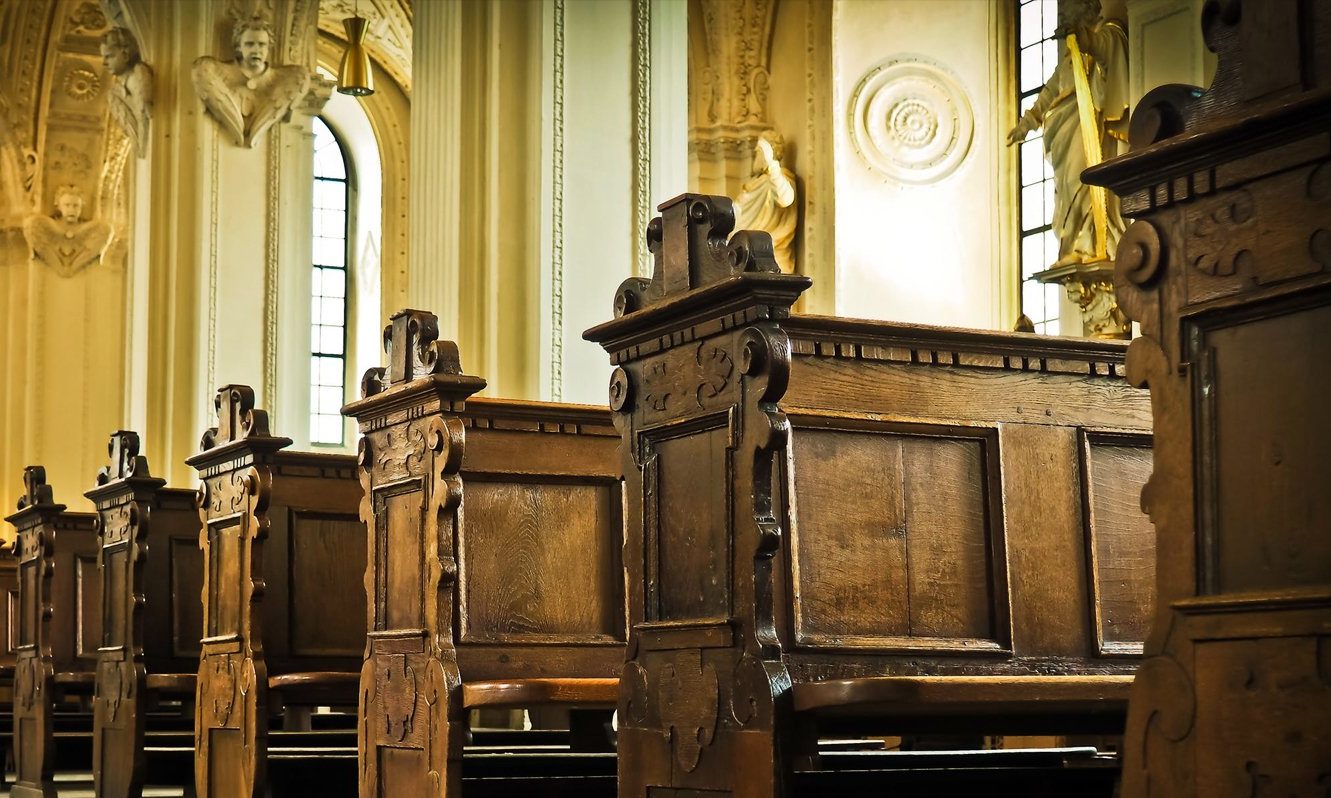 There are many Christian churches today all over the world, each with distinct histories, organizations as well as some variation in beliefs.

Generally, the Catholic Church has remained strong in southern Europe (France, Italy, Spain and Portugal) while in northern Europe (Germany, Great Britain, Switzerland) Protestant or Reformed churches became established. When these countries started empires across the world, they exported their types of church with them. Therefore, North America, Australia and Southern African countries have more Protestant churches following from Great Britain, but South America has been very Catholic because of Spanish and Portuguese conquerors.

And so, what are the main differences between the Roman Catholic and Protestant churches? Part of the answer to this question has to do with authority. That is, where do Christians learn about God, God’s view of people and how to organize church life? Who or what should decide these things?

The Catholic Church has placed greater emphasis on the church leadership and tradition as interpreters of the Bible. Indeed, the Pope is viewed as God’s special representative who guides the church into truth. The Protestant churches became suspicious of what they saw as corruption from the Catholic Church, and they look to the Bible as their authority in all things.

This different view of authority partly explains the different views of these churches. Five important differences are given below.

No church is perfect

Finally, we must remember that no church is perfect and nobody is automatically saved by God because they are a member of one church and not another. There are many people who love God and trust in Jesus for their salvation in both Protestant and Roman Catholic churches. Equally, both groups of churches have made mistakes in history.

Closer to the truth

However, ultimately the beliefs of the Protestant Churches (for example, the Westminster Confession) are closer to the truth taught in Scripture than the beliefs of the Catholic Church. This is especially the case when it comes to the key teaching from the Bible on how a person is saved and becomes a child of God. Historically the Protestant Church has emphasized five “solas” (Latin for “alone”): Scripture alone, Christ alone, Grace alone, Faith alone, for the glory of God alone. Each one of these “solas” makes a positive statement about what Scripture teaches, against Catholic teaching, and guards the truth of the good news of Jesus’ saving work for us.