What are the books of 1 and 2 Samuel about? 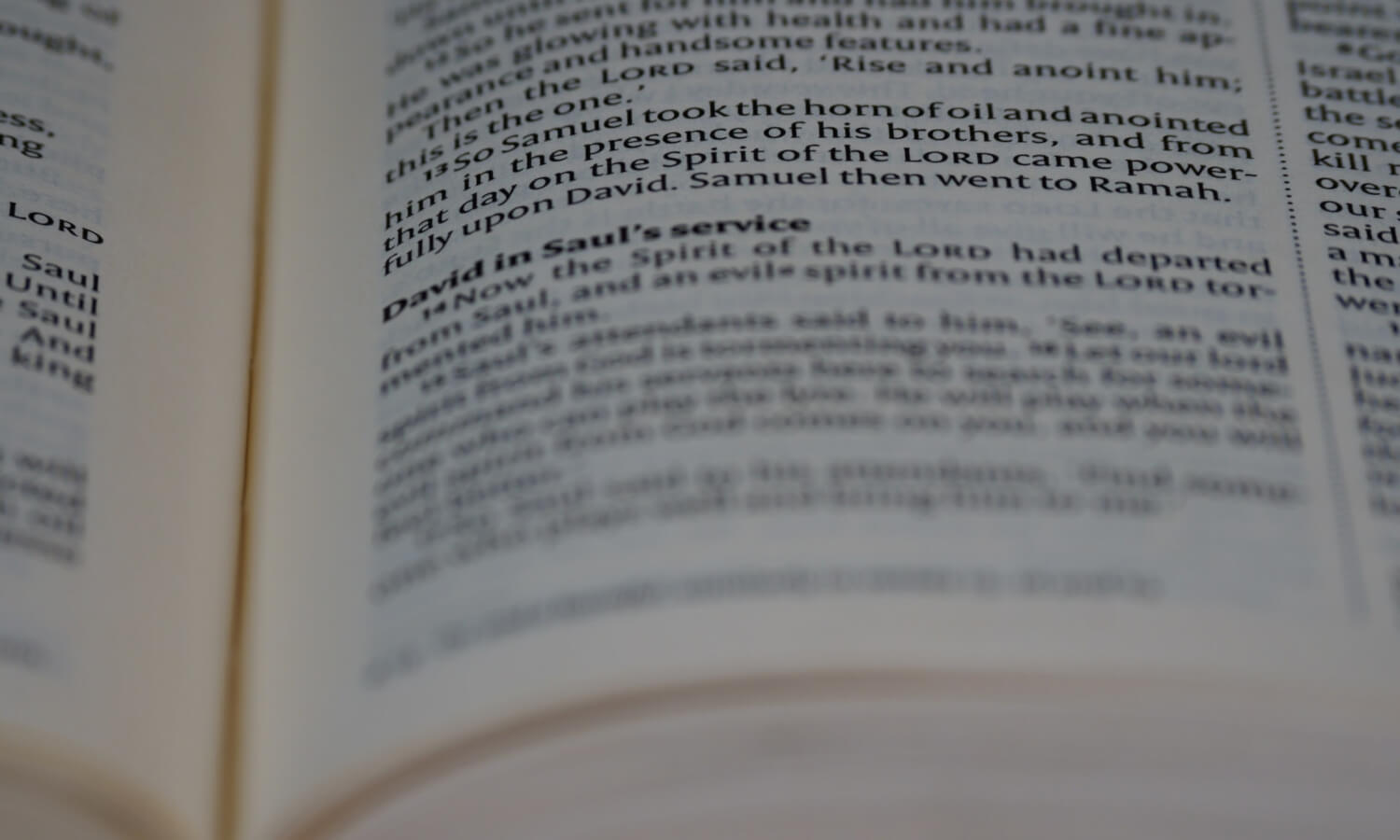 Our modern Bibles contain two books of Samuel. These are actually just “part 1” and “part 2” of one long, reasoned story. Therefore, we’ll treat them as one book in this article.

The books of Samuel are historical books about the people of Israel. The books of Exodus and Joshua, which come before the books of Samuel, describe how the Israelites left Egypt, traveled through the wilderness and conquered the land of Canaan. On their journey through the desert, God had given them extensive instruction on how to live according to his will. However, the people did not follow the Lord’s guidelines for the most part. The book of Judges tells us that after Joshua’s death, “the people of Israel did what was evil in the sight of the Lord and served the Baals. And they abandoned the Lord, the God of their fathers, who had brought them out of the land of Egypt” (Judges 2:11-12).

The rest of this book is like a downward spiral where the people leave God, He gives them over to enemies or other judgments, the people repent and God saves them – and then the whole scenario starts anew. Against this background, the book of Samuel records Israel’s transition from a loosely organized group of tribes into a unified kingdom under King Saul and later King David.

The book starts with a woman named Hannah begging God for a child. Her prayers are answered and she bears a son, Samuel. This boy becomes a servant of the Lord. At a very young age, he gets to live in the tabernacle, “ministering to the Lord in the presence of Eli the priest” (1 Samuel 2:11). In 1 Samuel 3, we read how God speaks to Samuel and reveals to him what will happen to Eli’s priestly family. This is the start of Samuel’s “career” as a prophet: “And all Israel from Dan to Beersheba knew that Samuel was established as a prophet of the Lord. And the Lord appeared again at Shiloh, for the Lord revealed himself to Samuel at Shiloh by the word of the Lord” (1 Samuel 3:20-21).

In 1 Samuel 8, when Samuel becomes old, the people demand a king like the nations around them. In fact, they reject God from being king over them (1 Samuel 8:7). Samuel warns them, but God tells him to give the people what they want. He chooses a man from the tribe of Benjamin as Israel’s first king.

This first king is called Saul. At first, he is humble and obeys God’s will, but as the story unfolds, he turns out to be dishonest and full of pride. The Lord rejects him from being Israel’s king (1 Samuel 15:23). He tells Samuel to secretly anoint a new king, David. This man shows a radical and humble trust in God, which for example is illustrated in 1 Samuel 17, where he kills the giant Goliath. When David starts working as a general in Saul’s army and gradually gains fame and power, King Saul starts chasing him “like one who hunts a partridge in the mountains”, trying to kill him (1 Samuel 26:20). During this period, David writes a lot of Psalms, for example Psalm 18, Psalm 52-53 and Psalm 57. When Saul finally dies, David becomes king — first only over part of the people, but finally over all of Israel.

The book of 2 Samuel starts with Saul’s death and David becoming king. Initially, he is doing really well. He is trusting and obeying God, which is a blessing for the whole nation. David wins many battles and extends his territory. He makes Jerusalem into Israel’s capital city and wants to build a temple for God as well. However, God doesn’t permit him to. David does move the ark of the covenant, the special symbol of God’s presence, to Jerusalem, but the temple will be built by his son. God promises David that his royal family line will remain forever. It will bring forth a king who’ll set up an eternal kingdom. In later books, this promise is repeated and ultimately fulfilled in Jesus Christ, the Son of David.

2 Samuel 11 describes a huge moral misstep of David. The king notices a beautiful woman named Bathsheba. Although she is married to Uriah, David sleeps with her. When she turns out to be pregnant, David orders to kill Uriah and marries Bathsheba. The Lord is really angry with David. David repents and receives forgiveness, but the consequences of his misstep are huge. His family falls apart and several of his sons are killed over the years. David remains king, but his last years are not nearly as glorious as the beginning of his reign.