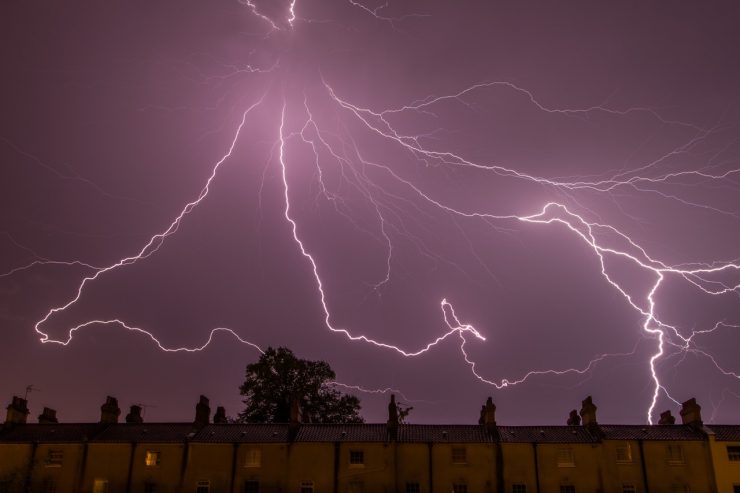 The truth about Satan

Your question: God created angels to worship him. So why could Satan get the thought to rebel against God? And why did some angels follow him?

The teaching from the Bible about Satan is actually less clear than is often assumed. The first appearance of Satan in the Bible undoubtedly is as the serpent in the garden of Eden. Yet nowhere it is explicitly stated that the serpent is Satan. We conclude that from the rest of the story, where it says that the Messiah (the seed of the woman) in the future will crush the head of the serpent. We also conclude it from Revelation 12:9, where it talks about the ‘ancient serpent, who is called the devil and Satan’.

Satan must have started out good

In the same way, the Bible nowhere clearly teaches about the fall of Satan, or even that Satan is a fallen angel. Prophecies in Isaiah 14 and Ezekiel are often mentioned as proof texts for that, but is it questionable whether they are direct teachings about Satan. Yet the fall of Satan is a reasonable assumption, both from reason and from Scripture. We believe in a God who is good. His creation is good. So He cannot have created Satan, who is bad. Satan must have started out good, and decided to rebel against God.

The Bible implies that Satan is a fallen angel in Revelation 12:7, where it says that the dragon (Satan) ‘and his angels’ fought against Michael and his angels. Michael is an angel heading an angel army, so the most logical interpretation is that Satan is a fallen angel heading the army of fallen angels. The angels who continued to follow God are the ‘elect angels’ (1 Timothy 5:21). This tells us that there will be no other fall of the angels. The decision has fallen. Some angels followed Satan in his rebellion, others followed God and continued to serve Him.

How is it possible that Satan decided to rebel against God? Again, the Bible does not clearly teach us. It seems that the situation for the angels was not very much different from Adam and Eve. Man and angels were created to worship God. They both had the free choice to obey God or not. Satan and his angels did not pass the test, just like Adam.

How is it possible that angels, who knew the glory of God, decided to follow Satan rather than God, knowing that Satan was just a creature? That Satan can even convince angels to follow him, shows us that he is a great deceiver and a very dangerous adversary. Theologians from the early church on have speculated that Satan and his angels rebelled when they saw that God created human beings in his image, and became jealous of the relationship that God had with them. This seems plausible, yet it is speculation and not taught in the Bible.

Many questions about Satan and his angels are not answered in the Bible. That is a reminder to be not too interested in Satan. We are interested in God! And we never forget the following comforting truth: Satan is defeated. He only has the eternal fire of hell waiting him. People on the other hand, however bad they have sinned, always have the opportunity to repent and to receive God’s forgiveness. For Jesus did not take on the life of an angel. Jesus shared in our humanity so that by his death He might destroy him who holds the power of death — that is the devil (Hebrews 2:14).

Also read: When was Satan thrown from heaven?

100% Free Bible Course
We now offer a 100% free, Internet based Bible course. In 15 short lessons you will learn God's message for you in his Word.
Click here to enroll
Evil Satan

Who is the first black man in the Bible?

Why did God send the Israelites into captivity?