The King who was prophesied from the line of David arrived! 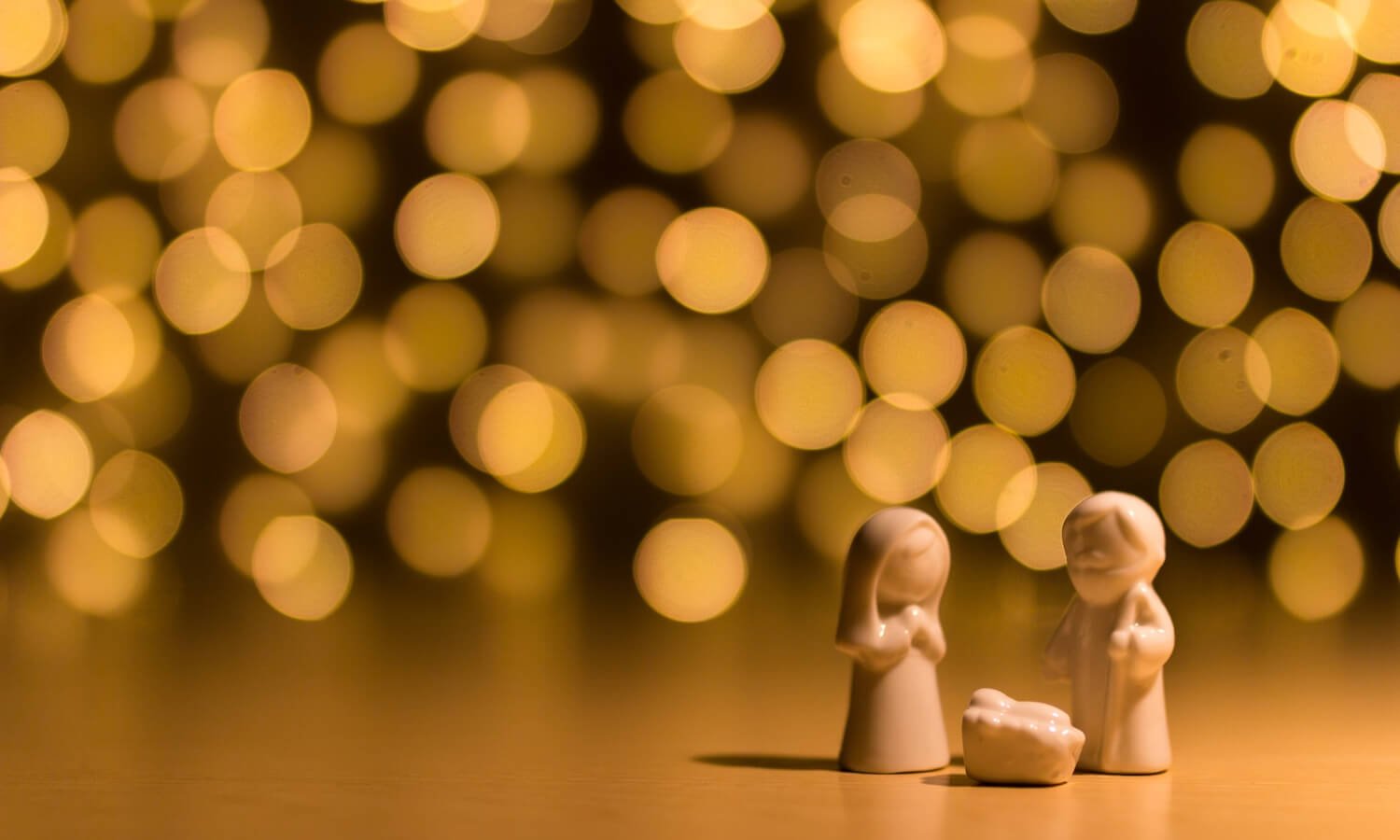 “And Mary said, Behold, I am the servant of the Lord; let it be to me according to your word. And the angel departed from her.” (Luke 1:38)

In the biblical story, the people of Israel kept alive the hope of the coming of their promised King. This legitimate king was from the lineage of King David (John 1:49; Luke 1:30-33). The purpose of his coming was to bring peace and joy to his people, besides restoring their purpose on this earth, that is, to spread the glory of God throughout the world (Luke 2:10; 2:14; Genesis 1:26-28).

We know that the legitimate monarchy of Israel came from the descendants of King David. God had made a covenant with David, promising him an eternal kingship (2 Samuel 7:1-17). After this covenant, it seemed that the Davidic kingship was going from bad to worse. The people were losing hope of living under the rule of a righteous king. However, the Old Testament prophets announced the coming of the Redeemer of God’s people, the Righteous King from the line of David (Jeremiah 30:9; Ezekiel 34:24; Micah 5:2).

According to God’s perfect time, Jesus was born as a baby in the little-known town of Bethlehem in Judea, where King David came from. He was a human being, but He was also God himself. Thus He was called IMMANUEL, that is “God with us” (Matthew 1:23; cf. Isaiah 7:14). This mystery we call INCARNATION, God becoming man (John 1:14). The divine and eternal King became the ultimate Davidic King. In his life, death and resurrection He brought true peace and joy to his people who had been corrupted by sin, restoring them to communion with God. Having communion with our Creator, the calling of the people to spread His glory throughout the world was also restored (2 Corinthians 5:17; Romans 5:1).

I want to discuss the people that God used for God the Son to become incarnate: Joseph and Mary. Both were descendants of David. Although the birth of Jesus was a miraculous act, there was human intervention. Mary was the biological mother of our Lord, and Joseph, although he did not intervene biologically in the birth of the Savior, was his legal father. Therefore, Jesus was biologically and legally a descendant of David.

In both of them, we can see their submission to God, wanting to do the will of their Lord, even when the situation was difficult and incomprehensible. On the one hand, Joseph, who after the angel explained to him in a dream, submitted and did as the Lord had commanded him and took Mary as his wife (Matthew 1:24), while Mary, upon receiving the news that she would be the mother of the Son of the Most High, only exclaimed, “Let it be to me according to your word” (Luke 1:38). God was working in them, otherwise it would have been impossible for them to submit to God’s will.

What does this story teach us?

At Christmas time, it is good to meditate on this great event, the arrival of the Davidic King, the one who came to rescue us from the slavery of sin and bring us into communion with God. He enables us to be chosen people (Acts 9:15; 2 Timothy 2:21), called to carry the glory of God throughout the world, being a people of his Kingdom, a chosen race, a royal priesthood, a holy nation (1 Peter 2:9). Let us make Mary’s exclamation our own: Let your word be fulfilled in me!