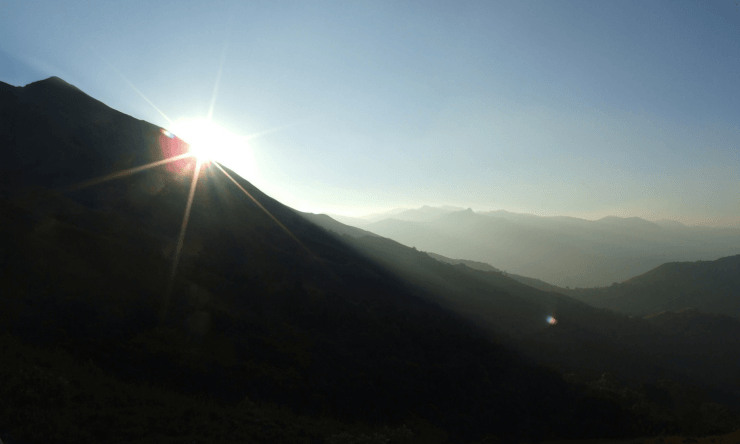 The author of this letter

Peter was one of Jesus’ disciples, who followed Him during his public ministry. He had learned a lot from Jesus’ teachings and miracles. He had witnessed his crucifixion, but also his resurrection from the dead! And once the Holy Spirit was poured out, Peter preached this good news to both Jews and Gentiles. He was a faithful servant of Jesus Christ. Tradition has it that Peter died as a martyr in Rome.
But Peter had not only been a witness of Jesus’ words and deeds, he had also personally experienced his love and forgiveness. Peter had always boasted that he would defend his Master if need be: “Even if I must die with you, I will not deny you!” (Matthew 26:35). But when Jesus was actually taken captive and questioned by the Jewish leaders, Peter denied three times that he even knew “the man”. He denied his Master, Who was ready to die in his place.
Peter had fallen far. But Jesus forgave him, and even restored him in his position as an apostle. Peter knew “the true grace of God” from experience, and he made it his life goal to share it with others.
Have you ever experienced God’s grace?
100% Free Bible Course
We now offer a 100% free, Internet based Bible course. In 15 short lessons you will learn God's message for you in his Word.
Click here to enroll