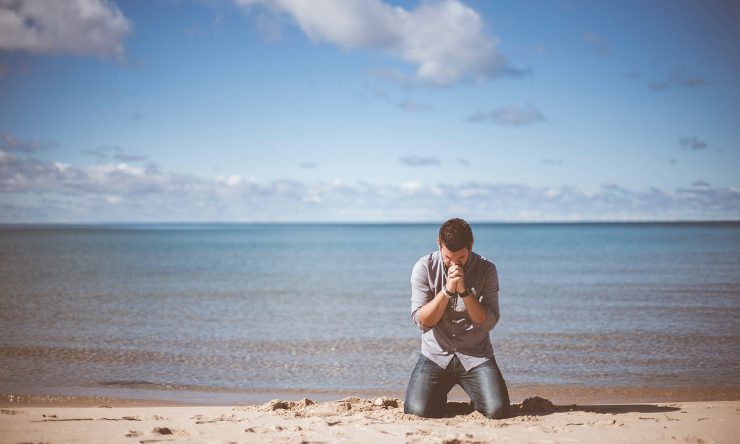 Thankfulness does not come naturally to sinful people

“For although they knew God, they did not honor him as God or give thanks to him, but they became futile in their thinking, and their foolish hearts were darkened.” (Romans 1:21)

In his letter to the Romans, the apostle Paul describes the situation of a world that does not acknowledge God. All humans were created by God, and thus should give Him the honor He deserves. But most people live in “ungodliness and unrighteousness”, Paul observes. And that is not because they simply don’t know better. On the contrary. Paul states that those people “are without excuse”, since they “suppress the truth”. The problem is not that they haven’t a clue about God.

“His invisible attributes, namely, his eternal power and divine nature, have been clearly perceived, ever since the creation of the world, in the things that have been made.” (Romans 1:20) The problem rather is that sinful people don’t want to give God honor and thanks. And that makes God sad and angry. If people don’t acknowledge Him as their Creator and live defiantly against His will, they will ultimately face His wrath. God is worthy of our thankfulness, and He gets offended, so to speak, if we don’t give it to Him.

Do you acknowledge God as your Creator?  When you thank Him for all the goodness shown to you?

100% Free Bible Course
We now offer a 100% free, Internet based Bible course. In 15 short lessons you will learn God's message for you in his Word.
Click here to enroll
Thankfulness

How can you practice a life of thankfulness?