What is a sin of omission? 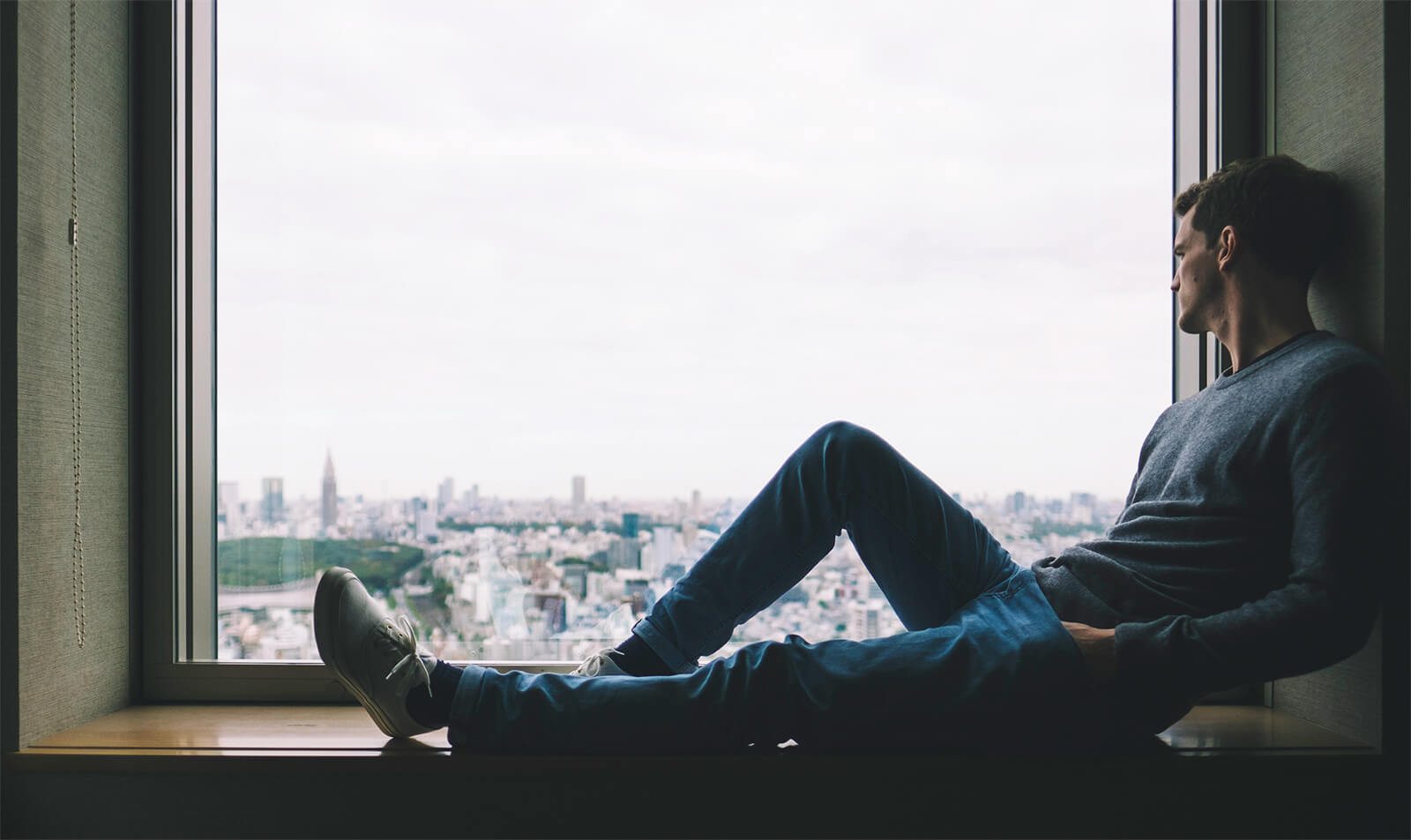 To omit means to leave out, so a sin of omission would be something you left out, something you didn’t do, when you know you should have done it. James 4:17 tells us, “anyone who knows the good he ought to do and doesn’t do it, sins.” In Romans 7:21-23, Paul talks about the problem that we may face as Christians: we want to do good, but in the end we don’t actually do it because other things are far easier.

So although we may know what is right and good, it is not always so easy to do it: this is a sin of omission. God’s Holy Spirit has been given to us to help us do what is right. When we submit to him and ask for his help, He is the one who helps us to fulfill God’s word.

The parable of the Good Samaritan

In Luke 10:25-37, Jesus has told a parable which help us to understand the sin of omission.
“A man was going down from Jerusalem to Jericho, and he fell among robbers, who stripped him and beat him and departed, leaving him half dead. Now by chance a priest was going down that road, and when he saw him he passed by on the other side. So likewise a Levite, when he came to the place and saw him, passed by on the other side. But a Samaritan, as he journeyed, came to where he was, and when he saw him, he had compassion. He went to him and bound up his wounds, pouring on oil and wine. Then he set him on his own animal and brought him to an inn and took care of him. And the next day he took out two denarii and gave them to the innkeeper, saying, ‘Take care of him, and whatever more you spend, I will repay you when I come back.’”
Three men had the opportunity to do what was right, but only one of them did it. Jesus’ conclusion is clear: we should imitate the compassionate Samaritan, not the priest or the Levite who simply looked away (Luke 10:36-37).

In Matthew 25:31-46, Jesus is talking about the final judgment. He says God will invite the blessed people into his kingdom, and reject others. The blessed people are praised because ““I was hungry and you gave me something to eat, I was thirsty and you gave me something to drink, I was a stranger and you invited me in, I needed clothes and you clothed me, I was sick and you looked after me, I was in prison and you visited me.” Then the righteous will answer him, saying, ‘Lord, when did we see you hungry and feed you, or thirsty and give you drink? And when did we see you a stranger and welcome you, or naked and clothe you? And when did we see you sick or in prison and visit you?’ And the King will answer them, ‘Truly, I say to you, as you did it to one of the least of these my brothers, you did it to me.’” The cursed people on the other hand, are sent into the eternal fire because they had not done any of these things, they had committed sins of omission.

In 1 Corinthians 10:31 Paul says, “Whatever you do, do it all for the glory of God.” If we live our lives to please God, honor him and bring him glory, obeying him in all that He tells us to do, this will help us to avoid the sins of omission.