Menu
Home » Bible » About specific Bible verses » What does Romans 8 verse 29 teach us about predestination?

What does Romans 8 verse 29 teach us about predestination? 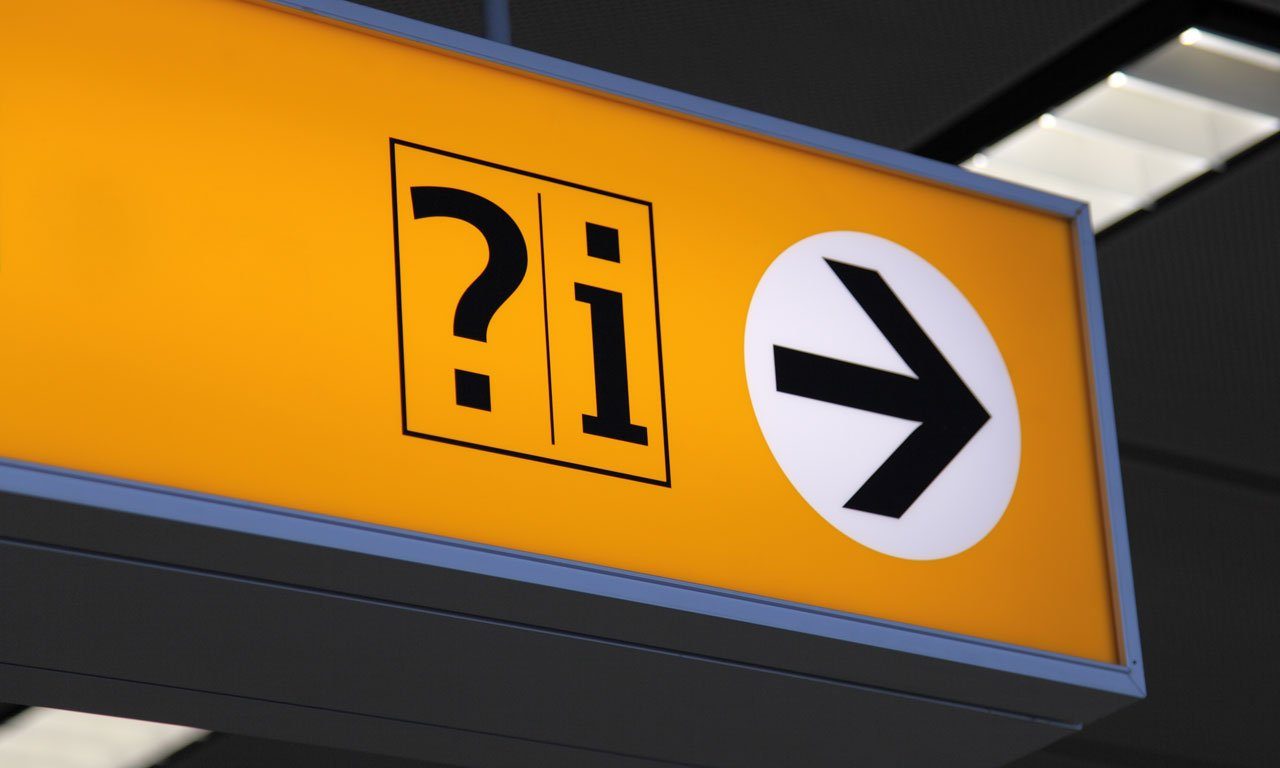 Romans 8:29 says: “For those God foreknew He also predestined to be conformed to the likeness of His Son, that He might be the firstborn among many brothers.”

“For those God foreknew”. This does not just mean that God knew about them, because God from all eternity knows everything about everybody. It is clear that this ‘foreknew’ is about a smaller group of people. Since clearly not everybody believes in Christ as Savior and therefore is being transformed into His likeness.

Salvation is the gift of God

Some people take ‘foreknew’ to mean that God ‘foreknew that they would have faith’. However, the verse does not say this. And the only other place in Romans where we find ‘foreknew’, it clearly does not have this meaning. In Romans 11:2 it says: “God has not rejected His people whom He foreknew”. The meaning, as often in the Bible for the word ‘know’, is more like ‘favored’ or ‘chose’. This is an important remark. For if God would ‘chose’ people because He knew they would have faith, our salvation is not just God’s work, but also our work.

The Bible is adamant that only God would get the glory for our salvation: “For by grace you have been saved through faith. And this is not your own doing; it is the gift of God, not a result of works, so that no one may boast” (Ephesians 2:8-9). (The thought that God chooses people based on his knowledge of what people would do, does not make much sense to start with. That would be ‘accepting’ them, but not ‘choosing’, as they would have chosen God rather than God would have chosen them).

“He also predestined” means that God ordained those He chose to become believers. In Romans 8:29-30 we encounter a very strong chain with four linked promises:

Taken together, these four promises reveals God’s plan from before the creation of the world until the new heaven and the new earth. The salvation of His chosen children is certain. Each step of the way is guaranteed by a promise of God.

The glorious future of God’s children

They will “be conformed to the likeness of His Son”. God will transform them from what they are, sinners and people damaged by the effects of sin. And through the work of the Holy Spirit He will heal them, change their hearts and minds, their actions and reactions and make them more and more like His son Jesus Christ, as they submit to God and obey the Holy Spirit. They will find more and more that what God desires, is what they desire. What God turns away from, they will turn away from.