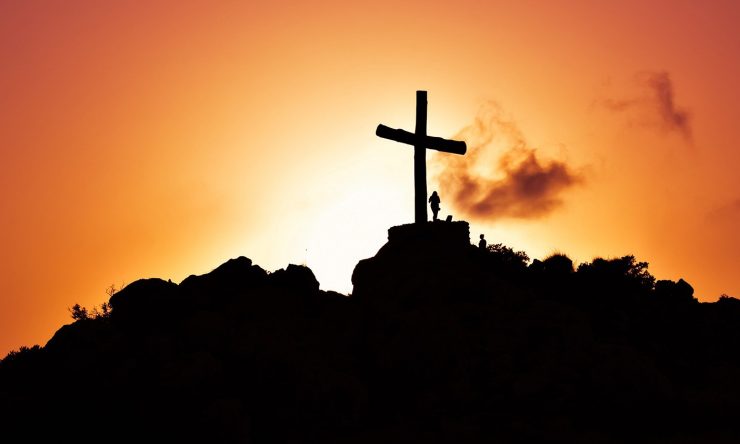 “The Pharisees went out and conspired against him, how to destroy him.” (Matthew 12:14)

The religious experts of Jesus’ day were not happy with him attracting large crowds and gaining popularity. He claimed to be God, which they considered blasphemy. He did not follow their rules about the Sabbath and He criticized their hypocrisy, which made them furious. But all this was no reason for the legal authorities, the Romans, to sentence someone to death. Therefore, they had to conspire against him and to find some accusation that would convince the crowds that Jesus was a deceiver and the Romans that He was subversive. It was not easy to find such an accusation, which frustrated the religious leaders even more.

They were so focused on their mission to destroy Jesus that most of them did not even consider his claims seriously. They just did not like him, they did not want to hear his teaching, they did not want him to criticize their own behavior. They were blinded by their hatred and aversion of Jesus.

Do you recognize this response in your own heart? Do you sometimes want to ban Jesus from your life because He makes you feel uncomfortable about yourself?

Please don’t turn your back on him. Rejecting Jesus means rejecting your only hope of salvation.

100% Free Bible Course
We now offer a 100% free, Internet based Bible course. In 15 short lessons you will learn God's message for you in his Word.
Click here to enroll
Jesus

You shall not covet

You shall not steal

Being faithful to your spouse