Is the message of salvation in the gospels and in the letters of Paul different? 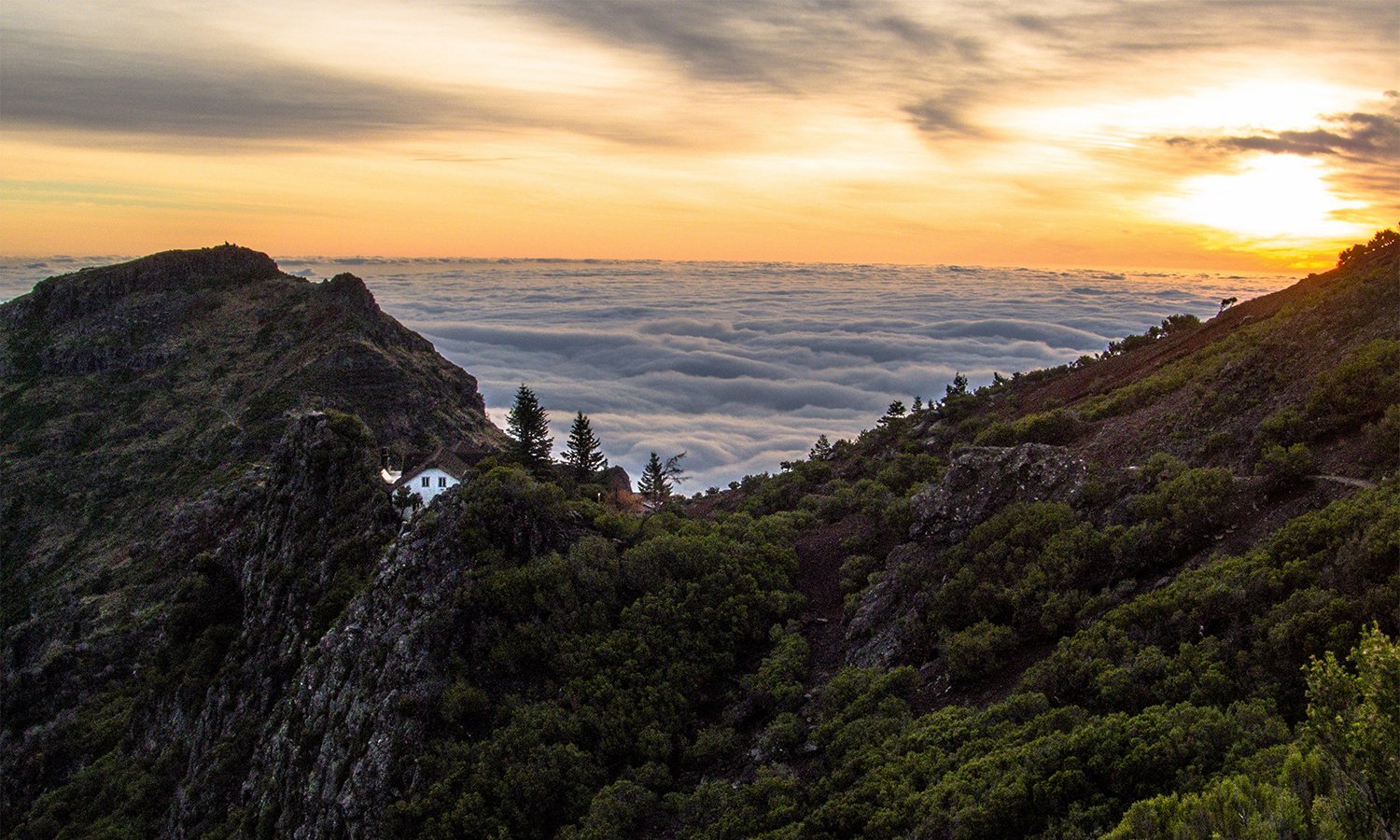 Let me be clear right at the start, the answer is a strong NO! Let’s have a look why.

So we’ve seen that both Jesus and Paul preach the same message about (1) the kingdom of God; (2) the same person: the Son of God; (3) the necessity of repentance; (4) the reality of sin; and (5) how Jesus’ death brings forgiveness of sins.

It is worth mentioning that Paul gives a summary of the gospel he preaches in 1 Corinthians 15:3-8:

“He then began to teach them that the Son of Man must suffer many things and be rejected by the elders, chief priests and teachers of the law, and that he must be killed and after three days rise again.” (Mark 8:31; Matt 16:21; Luke 9:22)

So both Jesus and Paul say that Jesus would die and be raised three days later. The saying of Paul in 1 Corinthians 15 additionally explains why Jesus would die (for the forgiveness of sins), but as we’ve already seen Jesus gives the same reason at the Last Supper (see e.g. Matthew 26:28).

Lastly, it’s worth considering why the gospels and Paul’s letters seem different (not in the sense of teaching different, contradictory things though). They’re different simply because they’re doing different things. The gospels are showing us Jesus, who He was, what He did and achieved, whereas Paul wrote after Jesus’ life, death, and resurrection. Paul’s writings often address specific situations which a church was facing (e.g. 1 Corinthians, Galatians), and so applies the gospel into that specific situation. This doesn’t mean that he’s teaching different things to Jesus, rather he’s applying the same things Jesus taught, the same Gospel, into specific situations that Jesus didn’t need to address (since the church hadn’t yet been established).

So be assured, the teaching of Jesus in the gospels, and the teaching of Paul in his letters are in complete agreement, which gives us greater certainty and confidence about the way of salvation.