Can you kiss before marriage? 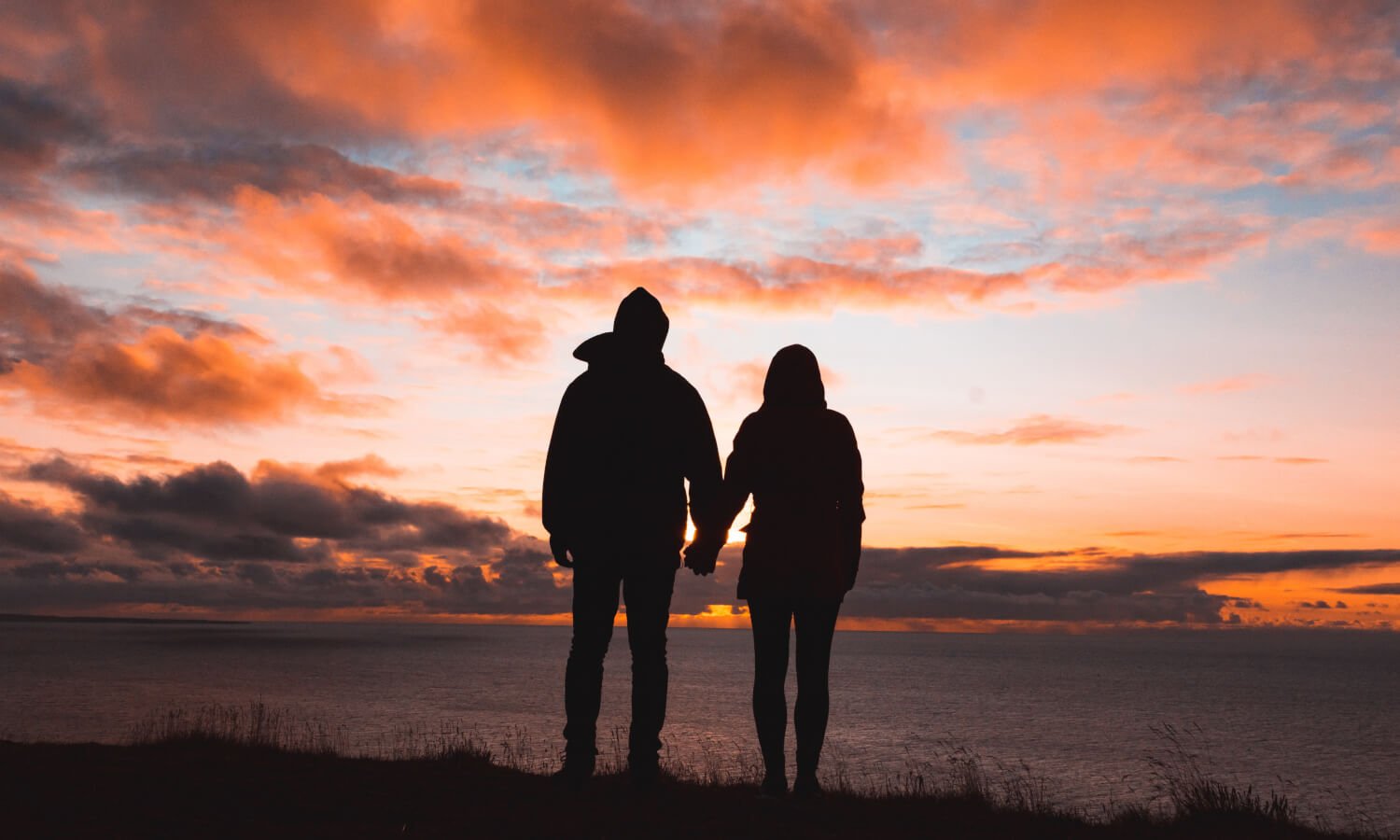 In some cultures, kissing is a common form of greeting among friends and family members. This question clearly is about something different; it is about the romantic kissing between lovers. Is that okay before marriage?

Courtship in the Bible

There are no clear ‘rules’ in the Bible about courting and dating, simply because at the time the Bible was written, dating didn’t really exist. Back then — as in some cultures today — it was common for parents to choose the future spouse of their children and have them married without a period of courtship beforehand. Therefore, Christians nowadays have to apply Scriptural principles to a ‘new’ situation if in their culture courtship is common instead of arranged marriages.

Let’s first mention some boundaries that are clear, before discussing the more subtle questions. God has designed sex to be enjoyed in marriage. All sexual activity outside of marriage is a sin. It is called “sexual immorality”, and that “must not even be named among you” (Ephesians 5:3). This also applies to couples who are courting, since they are not (yet) married. God gives these rules for our own well-being, because intimacy is vulnerable. God wants us to avoid the pain that comes from severing a bond between two people who have ‘become one’ without having sworn faithfulness and unconditional love.

Although only the Bible has absolute authority, Christians should respect cultural rules regarding courtship as well. These might vary from one culture to another, and some might be better than others. But as long as those rules or customs don’t contradict the Biblical prescriptions, it is good to keep them.

Courtship is meant to get to know each other

Courtship is not the same as dating. While dating might be superficial and just meant to get to know potential spouses, courtship is a more serious stage of a relationship between two people whose goal it is to marry. In this time of preparation for marriage, it is important to get to know each other well, since entering the life-long bond of marriage should be a well-considered and well-informed decision. And getting to know somebody requires a certain level of intimacy. This is not to say that physical intimacy is the most important part of a courtship relationship. Getting to know each other’s hearts, characters, opinions, world view, friends and family are surely more important, and this doesn’t need physical intimacy. What level of intimacy Christians can reach before they fall into sexual sin, varies from one relationship to the other. For many, kissing might be no problem. For others, it might be.

A very important question to ask yourself, is whether your acts of affection are done with a clear conscience before God, or whether they will cause you (or your partner) to fall into temptation or sin. If the latter is the case, you should avoid it. It is clear that the more intimate the act, the more likely one can fall into temptation. But there might be differences between one person and the other. Couples should be open towards each other about their struggles here, establish safe ‘boundaries’ in their courtship — and respect them.

You are not alone

Even though courtship is a very personal relationship between two people, it’s not just about the two of you. Keeping yourselves pure is your own responsibility, but there is also a role for others around you, like family and friends, who can support you and help you guard your ‘boundaries’. For example, many consider it wise for unmarried couples not to spend (much) time alone together, to protect them from temptations. But this only works within a community that creates other opportunities for the couple to spend time and get to know each other in various social settings. This community can exist of the couple’s family members or friends, but can also be a responsibility of the local church that the couple attends or other fellow Christians.