Was Jesus without sin? 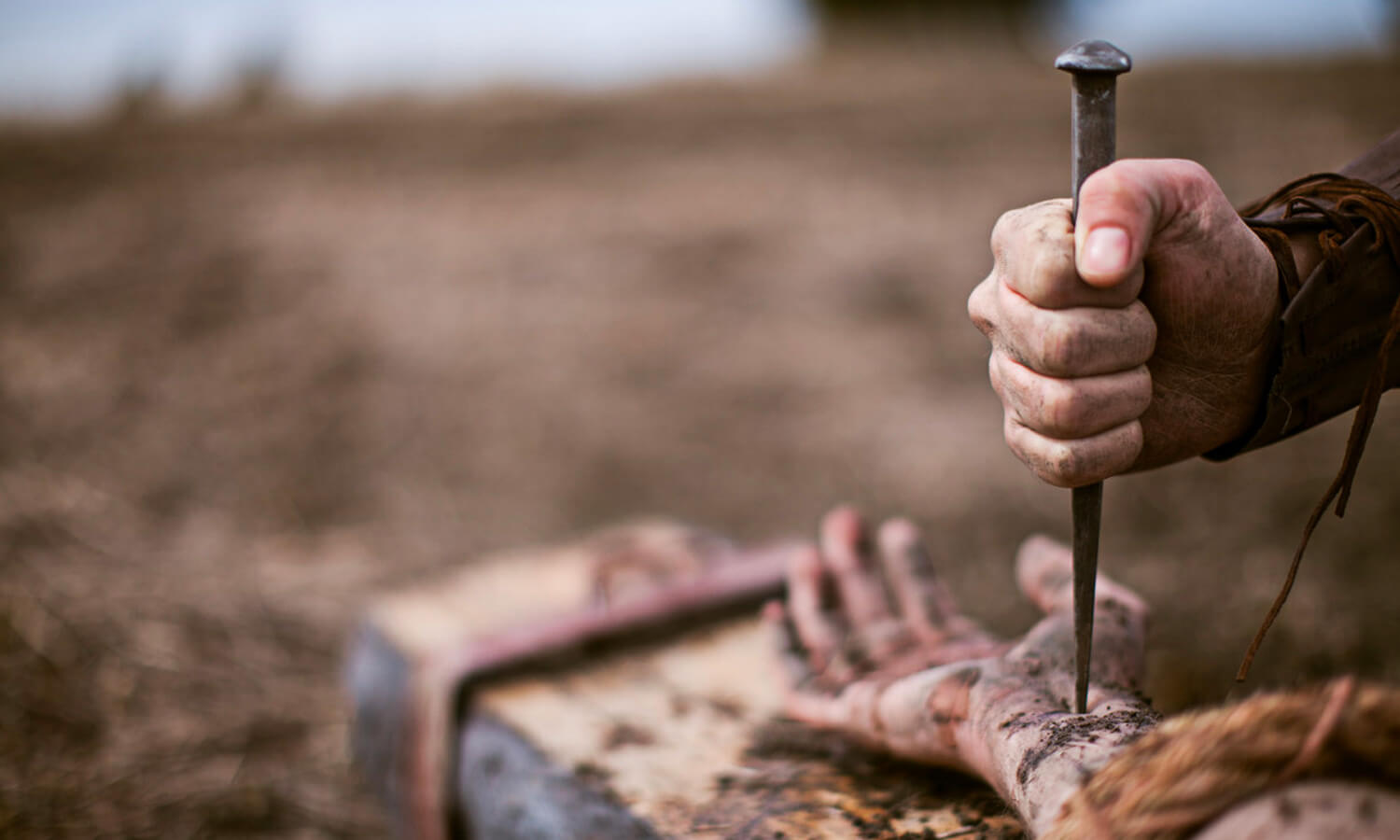 This is a really important question, because our faith and our hope of heaven depend upon it. Adam and Eve met up with Satan in the garden of Eden, and were tempted to disobey a direct command from God. They sinned, rebelled against God and they died spiritually – that is, they were separated from a relationship with God – and many years later they died physically. God promised that a descendant of Adam and Eve would somehow crush the power Satan (Genesis 3:15).

Substitute for the sinner

All through the Old Testament, we see that God laid the foundations for opening the opportunity to restore mankind’s relationship with God. This was through sacrifices made to God by a priest. God said that whenever a sacrifice was made, it had to be one that was perfect – no disability, no stains, no problems. This sacrifice was accepted by God as a substitute from the sinner who was make the offering. The death of the animal sacrifice was accepted by God instead of the death of the one who was making the offering. It was clear that even though an offering was made, the one who offered it sinned again, and would have to bring another offering, Hebrews 10:4 tells us that the blood of bulls and goats (or sheep even) were never able to take away sins completely.

Even before He created the world , God had already made a final way for mankind to return to a close relationship with Him, and also to share eternity with Him. This was through Jesus Christ (see 1 Peter 1:20). Jesus is God’s son. He came as God’s representative to earth, with the sole purpose of opening up the way for people to be saved from their sin, and the punishment of their sin. God had said that everyone who sins will die (Genesis 2:17, Romans 6:23), unless a perfect sacrifice was made on behalf of the sinner. Jesus was born of a virgin through the Holy Spirit. He didn’t have a sinful nature like all humans do (Job 14:4, Luke 1:35).

He grew up to be a man, and always obeyed God’s commands. In the gospels we read that Jesus was tempted three times by Satan (see e.g. Matthew 4:1-11), but He never fell and didn’t sin against God. Although the gospels don’t tell us much more, we can be sure that Satan tried continually to tempt Jesus, because of who Jesus was: God in the body of a human being.

Jesus was the ultimate sacrifice

The substitute for humanity’s sin had to be “holy, innocent, unstained, separated from sinners, and exalted above the heavens” (Hebrews 6:26). If Jesus had sinned, He would no longer be a perfect sacrifice, and therefore would no longer be able to die in our place. But Hebrews 4:15 tells us that even though He was tempted, He did not sin. Jesus did die, as our substitute, but He was raised from the dead because the curse of sin could hold no power over Him. As a result, He is able to forgive all those who come to Him (Hebrews 2:14, Hebrews 9:15, 1 Peter 3:18). He is our sacrifice, and He is also our priest who acts on our behalf to bring us to God.