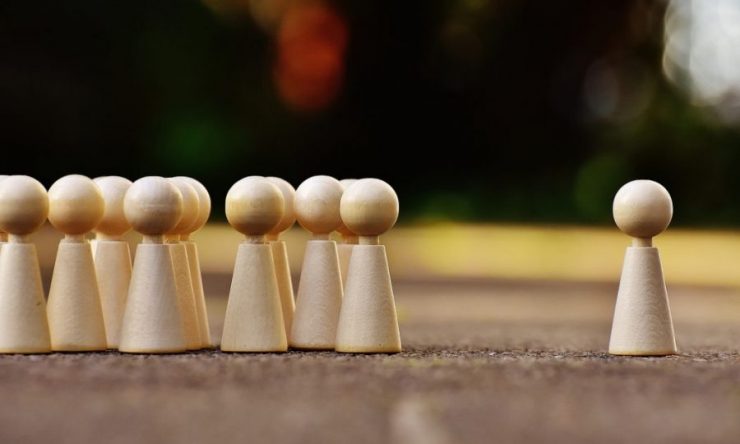 Does Jesus have favoritism among His followers?

Favoritism is the unfair favoring of one person or group at the expense of another. Jesus – God the Son – does not have favoritism, for it goes against God’s character. “God shows no partiality”, Romans 2:11 teaches us. The equality of all people in the sight of God is emphasized again in Ephesians 5:5-9. Some people are slaves, some are masters of slaves, but before God they are equal. He shows no partiality. Church leaders also get a very specific order not to show partiality in Timothy 5:21. So from the fact that Gods shows no partiality, and asks church leaders not to show partiality either, we may be very sure that the Lord Jesus never unfairly favors one person at the expense of another.

Of course, this does not mean that Jesus never chooses somebody over anybody else. In Luke 6:13 we read “He called His disciples and chose from them twelve”. Later, at the house of Jairus, when Jairus’ daughter had died, Jesus chose an even smaller group: “He allowed no one to enter with Him, except Peter and John and James, and the father and mother of the child” (Luke 8:51). And from the wider group of disciples “the Lord appointed seventy-two others” (Luke 10:1).

So Jesus chooses His disciples, and within His group of disciples He chooses an inner group. However, the important thing here is that it is not ‘unfair favoring’. That Jesus chooses, is not unfair for various reasons.

Serving Jesus will bring us closer to Him

Even today, Jesus chooses some people for specific tasks in His church. That is His grace, not His favoritism. Let us joyfully accept the tasks He assigns to us. Whatever He asks us, it is privilege to serve Him. Whether or not others inside and outside the church respect us for it, joyfully serving Jesus will bring us closer to Him. That is a great reward in itself.

100% Free Bible Course
We now offer a 100% free, Internet based Bible course. In 15 short lessons you will learn God's message for you in his Word.
Click here to enroll
calling election Jesus christ

Which Biblical commandments apply to my life?

Why is Christology important?

What is the relationship between Adam, Israel, and Christ?