Why did Jesus cry out on the cross? 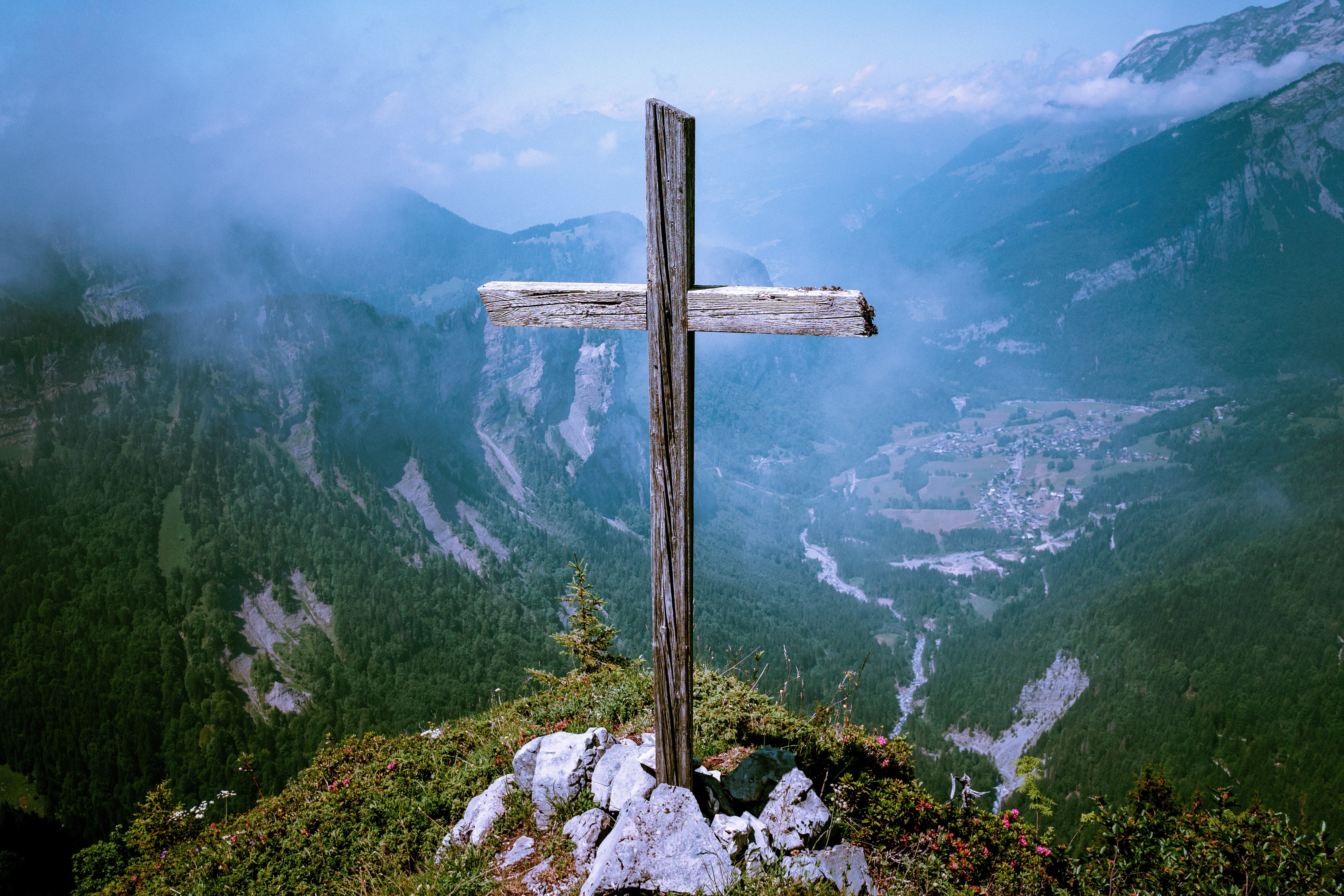 Jesus was quoting from Psalm 22, which was composed by David. This Psalm is prophetic when it comes to Jesus’ suffering on the cross. In verse 7, David writes that “all who see me, mock me … they wag their heads,” which is exactly what happened to Jesus. “And those who passed by derided him, wagging their heads” (Matthew 27:39).

David also writes about dividing his garments (Psalm 22:18), which is what happens to Jesus (Matthew 27:35). About pierced hands and feet (Psalm 22:16) and physical suffering, that is uncanny precise in describing what happens to people who are crucified (Psalm 22:14, 15).

Suffering on the cross

Jesus’ suffering on the cross involved rejection from men, mockery, betrayal by friends (Matthew 26:49; 69-75) and intense physical torment. But the most intense suffering came from Jesus being cut off from His Father, because of the punishment for sin He bore on the cross. Even though He Himself had never sinned (1 Peter 2:22). This is why we hear His anguished cry: “My God, my God, why have You forsaken me?” During those dark hours, God hid His face from His dear Son because the Son became sin for us (2 Corinthians 5:21)!

For Jesus, it was a fact that God had forsaken Him. But it happened so the victory over sin could be won! Never again do His children need to think that God has forsaken them. In Romans 8:35, 38 and 39 we learn that nothing can separate us from the love of God. Be it tribulation, distress, persecution, famine, nakedness or danger or sword, not even death or life, angels or rulers! We might think that when the things mentioned in Romans 8:35, 38, and 39 happen to us, this means that God has forsaken us.

But suffering is not a sign of being forsaken by God. His love is stronger than all the suffering because He is with us in the midst of it. This is the difference between Jesus’ suffering on the cross and suffering that might happen to us. While Jesus had to bear it alone, cut off from the fellowship with his Father, God’s children can be assured of His love, even in the midst of suffering.