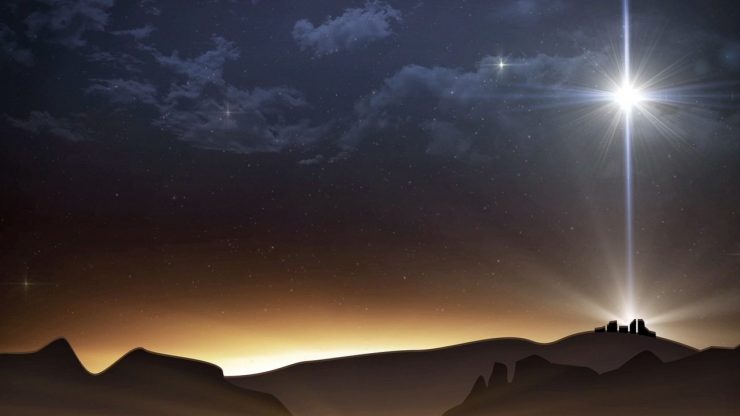 Was Jesus born on December 25th?

Whatever the truth about how December 25th became Christmas, it is clear that is is very unlikely that Jesus was actually born on that date. Important is not the date, but the fact that Jesus Christ was born. He came to save us from our sins, and that is a great reason to celebrate!

The first Christians did not celebrate Jesus’ birthday

In the first few centuries, Christians did not celebrate Jesus’ birthday. Celebrating birthdays was seen as a pagan thing. Around AD 200, Christians started to talk about Jesus’ birthday. The proposed dates at that time did not include December 25th. But 150 years later, and probably even quite a bit sooner than that, December 25th had become the accepted date. This was not universal though. Until today, the very old Armenian church celebrates Christmas on January 6th.

How the church got to December 25th

How the church arrived at December 25th, is not clear. Many people have heard that the church decided to celebrate Christmas on that date to compete with two pagan festivals, the birthday of Mithras and even more important the ‘birth of the unconquered sun’. However, this second festival only originated in AD 274 when the emperor instituted it. It is more likely that the emperor tried to compete with a date that the church already had accepted as Christmas than the other way around!

It is also often claimed that emperor Constantine decided the date of Christmas in AD 336. It is undoubtedly true that his official recognition of the day helped Christmas gain prominence as an official holiday. However, it is almost certain that Christmas was celebrated on December 25th before that. The Donatists split from the rest of the church in the year 312, and were adamant in holding to their old traditions. Yet a quote from the church father Augustine seems to imply that they celebrated Christmas on December 25th, which would place its origin clearly before 312.

A historically more sound theory is one that sounds strange to modern ears. In early church history, by some the date of Jesus’ death was calculated as March 25th. Because of the unity of the story of salvation through Jesus, theologians then assumed that Jesus’ conception also was on March 25th. In the Roman Catholic Church, on March 25th the Feast of the Annunciation is still celebrated. And of course, 9 months after March 25th is December 25th.

We cannot be sure about the date of Jesus’ birth. But we can be sure about His love for us. And that is the main thing! “Glory to God in the highest, and on earth peace among those with whom He is pleased!” (Luke 2:14).

Also read What is the true meaning of Christmas? 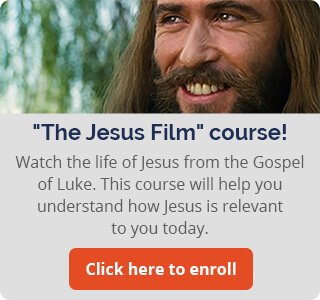