Is the fruit of the “Tree of the Knowledge of Good and Evil” literal or figurative? 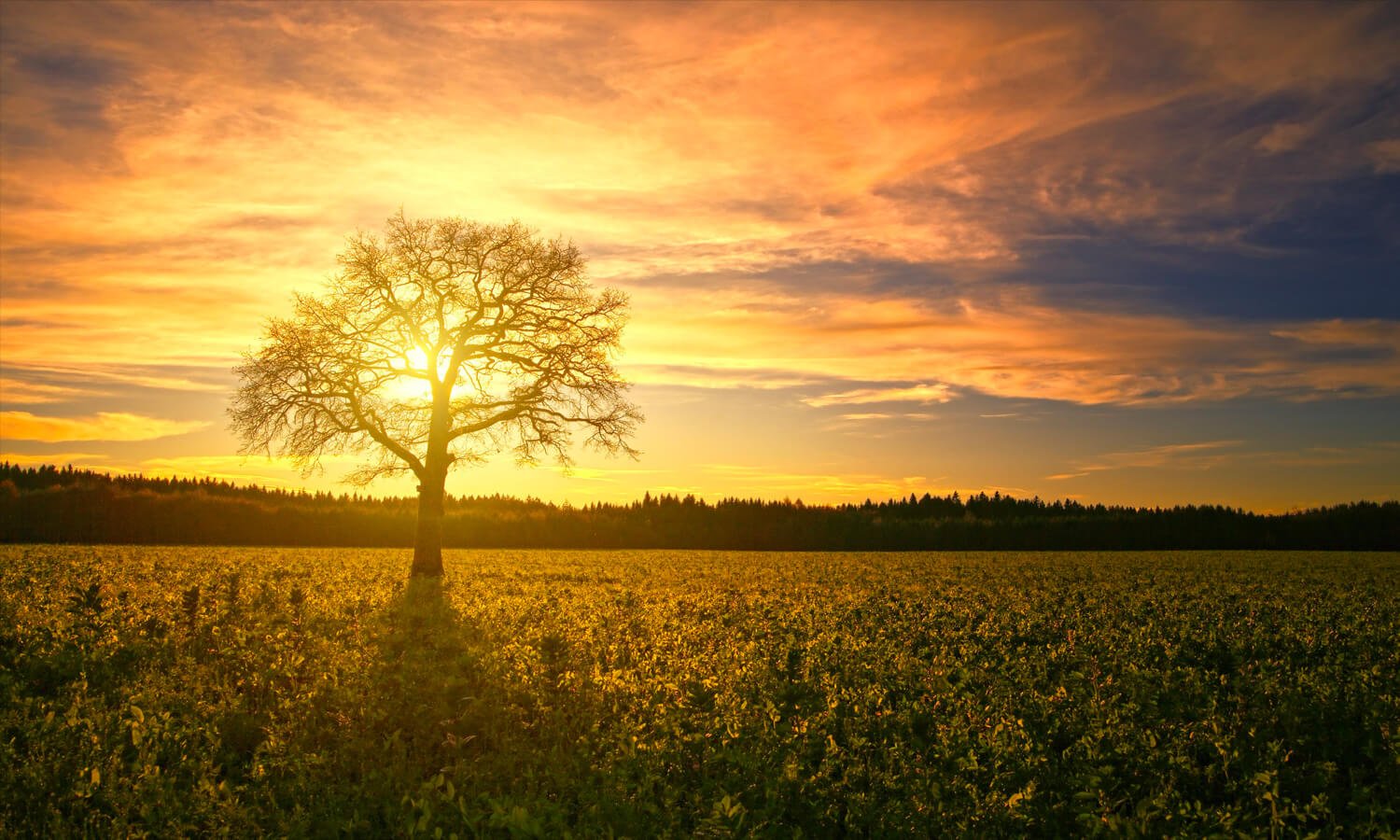 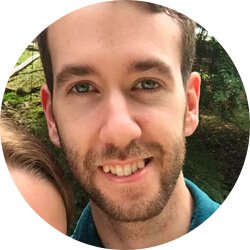 Before we address whether or not the fruit was literal or figurative, let us first look at the passage of Scripture where the “Tree of Knowledge of Good and Evil” is first talked about. In Genesis 2:15-17 it reads: “The Lord God took the man and put him in the garden of Eden to work it and keep it. And the Lord God commanded the man, saying, “You may surely eat of every tree of the garden, but of the tree of the knowledge of good and evil you shall not eat, for in the day that you eat of it you shall surely die.“”

What would make us think this isn’t literal?

Theologians and Bible scholars have debated about the creation account of Genesis for thousands of years. Some Christian scholars believe everything should all be taken as literal, while other scholars believe Genesis chapters 1-3 are more of a myth or allegory about creation. The difficulty in not interpreting every word literally is how do you determine what should be understood literally and what should be understood figuratively? And at what point do you stop? When God floods the world in Genesis chapter 8? Or when God calls Abraham in Genesis chapter 12?

Unlike other world religions’ creation myths, Genesis reads like a retelling of specific, historical events. Yes, there are some incredible things that happen in chapters 1 and 2 (God created the heavens and the earth, Adam was created from the dust, Eve was created from Adam’s rib bone, etc.), but just because they are incredible in nature does not mean they didn’t actually happen. At the same time, believing that anything the Bible says is true requires faith in God Himself.

So, what is the Tree of The Knowledge of Good and Evil?

Like the tree of life, the tree of knowledge of good and evil was a real tree placed in the middle of the Garden of Eden. God told Adam and Eve that they could eat of the fruit in the Garden except for the fruit of this tree. Furthermore, God said that if they did eat of the tree, they would surely die. We have no reason to believe that the fruit was harmful or poisonous in itself. In fact, during Eve’s temptation by Satan, the Bible says that the tree looked appetizing. Genesis 3:6 says this: “So, when the woman saw that the tree was good for food, and that it was a delight to the eyes, and that the tree was to be desired to make one wise, she took of its fruit and ate, and she also gave some to her husband who was with her, and he ate.”

Focus on the reality of sin and death

The reason we should be inclined to interpret Genesis 1-3 literally is because we know we live in a fallen world. A literal reading of Genesis explains the condition of the world we live in. We know that evil exists in this world. People want to be their own gods, just like Adam and Eve. They want to decide for themselves what is good and what is evil. Furthermore, the fear of death plagues all of humanity to this day. We can’t escape it. Only Jesus Christ, the Son of God, who died for our sins and rose from the dead can save us. He promises eternal life to anyone who calls upon His name in faith. This is no myth or allegory. Jesus is alive!