Is eternal punishment in hell fair? 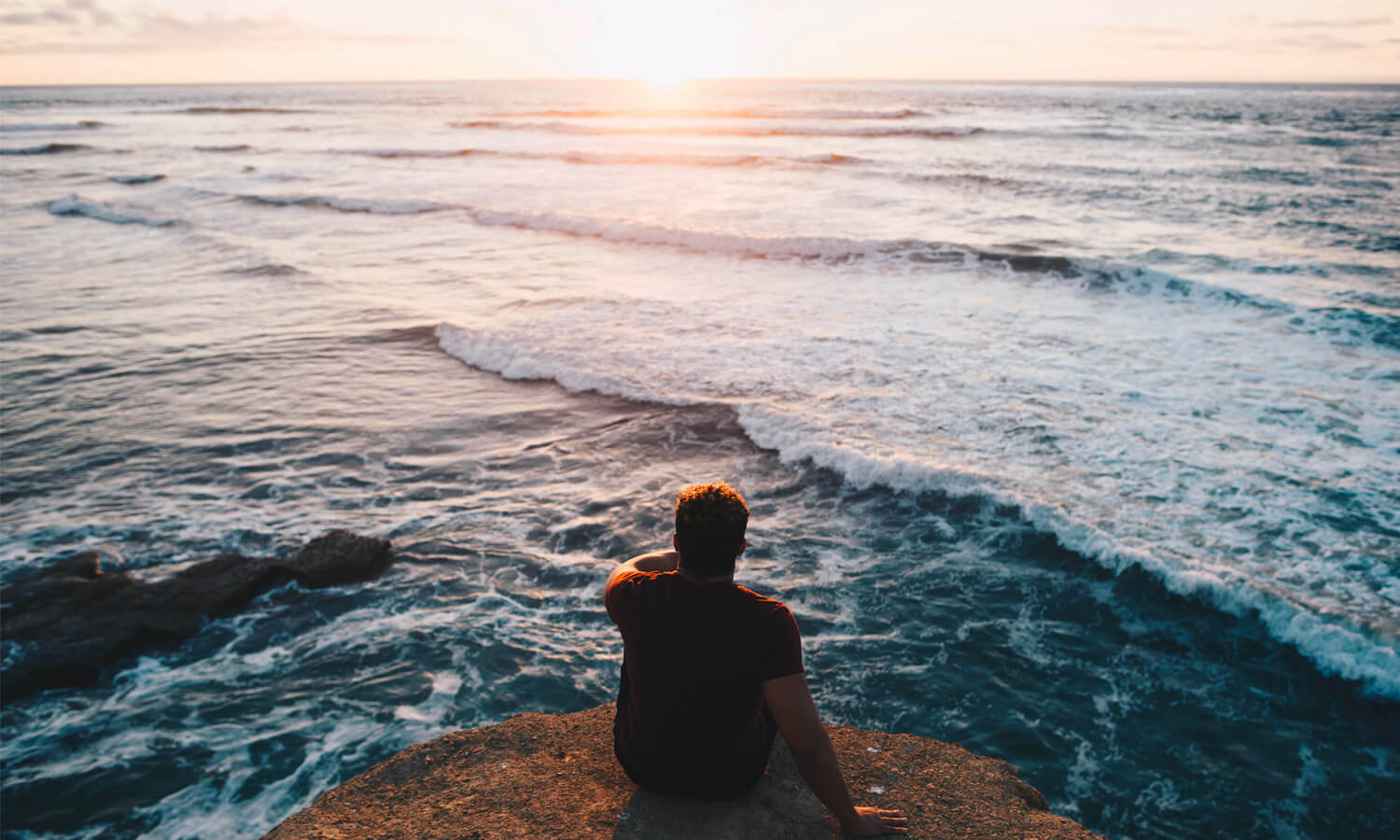 No. Eternal punishment in hell is not fair. But it is just.

Treated the way they deserve

The Bible is bluntly straightforward about the fact that God is not at all fair, but that He is totally just. Take Malachi 1:2-3 for example: “‘Is not Esau Jacob’s brother?’ declares the LORD. ‘Yet I have loved Jacob but Esau I have hated.’” These words are all about how God had been just in the way He treated the nation of Esau by punishing them for their sins. In verse 3, God goes on to say “I have laid waste his hill country and left his heritage to jackals of the desert.”

While this was just, because Edom (the nation of Esau) had committed some horrendous crimes, it was not fair. Israel (the nation of Jacob) had also committed some horrendous crimes, and like Edom God had destroyed them and taken them into captivity in Babylon. But the difference is that God now speaks these verses to Israelites who have been brought back from captivity—God stopped punishing Israel for their sins and chose to have mercy on them instead.

This kind of behavior—punishing Edom for their wrong, but forgiving Israel—is not fair. It’s favoritism on a massive scale.

How can God possibly be just and unfair at the same time?

How can God possibly be just and unfair at the same time? Doesn’t that seem crazy? Yes, it does, and the Bible is bluntly straightforward about that too. Take a look at Exodus 34:5-7: “The LORD descended in the cloud and stood with him there, and proclaimed the name of the LORD…. ‘The LORD, the LORD, a God merciful and gracious, slow to anger, and abounding in steadfast love and faithfulness, keeping steadfast love for thousands, forgiving iniquity and transgression and sin, but who will by no means clear the guilty, visiting the iniquity of the fathers on the children and the children’s children, to the third and the fourth generation.’”

This famous passage from Exodus shows us that God’s very *name* contains a contradiction. God forgives sin. Yet God does not clear the guilty. In other words: God is just, rightly punishing wrongdoing. However, He is not fair because there are some people He lets off completely freely.

If you’ve read this far, you’re probably thinking something like: But how can that possibly be right? How is it not wrong that God would punish some people according to the principle of justice, but unfairly let some others off completely freely?

The righteousness of God

The “righteousness of God” simply means the fact that God is right in what He does. God is right because, as Paul goes on to say, every single human being on the planet who has ever lived is wrong: “For there is no distinction: for all have sinned and fall short of the glory of God, and are justified by his grace as a gift, through the redemption that is in Christ Jesus, whom God put forward as a propitiation by his blood, to be received by faith.”

The word “justified” means “being made right.” And the word “propitiation” means “paying the punishment for wrongs done.” Paul is saying is that all the wrongs people do are severe and serious because they’re wrong done to God’s glory. However, even though everyone is in the wrong, we can be made right because Jesus pays the punishment for our wrongs. Why is this? Paul goes on…

“This was to show God’s righteousness, because in his divine forbearance He had passed over former sins. It was to show His righteousness at the present time, so that He might be just and the justifier of the one who has faith in Jesus.”

God is just and punishes every sin

This is how God can be just and unfair, while still being righteous (i.e. someone who always does the right thing). God is just and punishes every sin. However, He is unfair because some people pay the punishment for their own sins, while others have their punishment paid for them.

Think about it another way. God loves every individual in the world infinitely more than you or I possibly ever even could. Every time I wrong or hurt someone else, it is an infinite affront and hurt to God’s infinite love for that person.

Perhaps think about it the way Paul talks about it above. Sin is rebellion and falling short of God’s glory. God’s glory is infinitely good and infinitely holy.

Or finally, the thing about wrongdoing, sin, and rebellion against God, is that it’s addictive. And when people do wrong things, they tend to dig their heels in and act in a self-defensive way, wrapped up in more and more of a sense that they are right and God is wrong. The Bible hints that people in hell will be just like this. As well as “weeping” in hell, there will also be “gnashing of teeth”—a sign of defiance. One reason hell goes on forever is that the people within it simply never humble themselves, say sorry, and admit that God is right and they are wrong.

All the above are just some of the reasons why the Bible must talk about hell, where God meets out justice against wrongdoers, using language like “eternal.” To rebel against God and commit wrongdoing is an infinite wrong considered from several angles. That is why hell is just.

The Bible is bluntly straightforward about this too: Please don’t go to hell. Don’t spend an eternity weeping and gnashing your teeth against God’s justice. Put your faith in Jesus and be treated, gloriously and blessedly, unfairly.