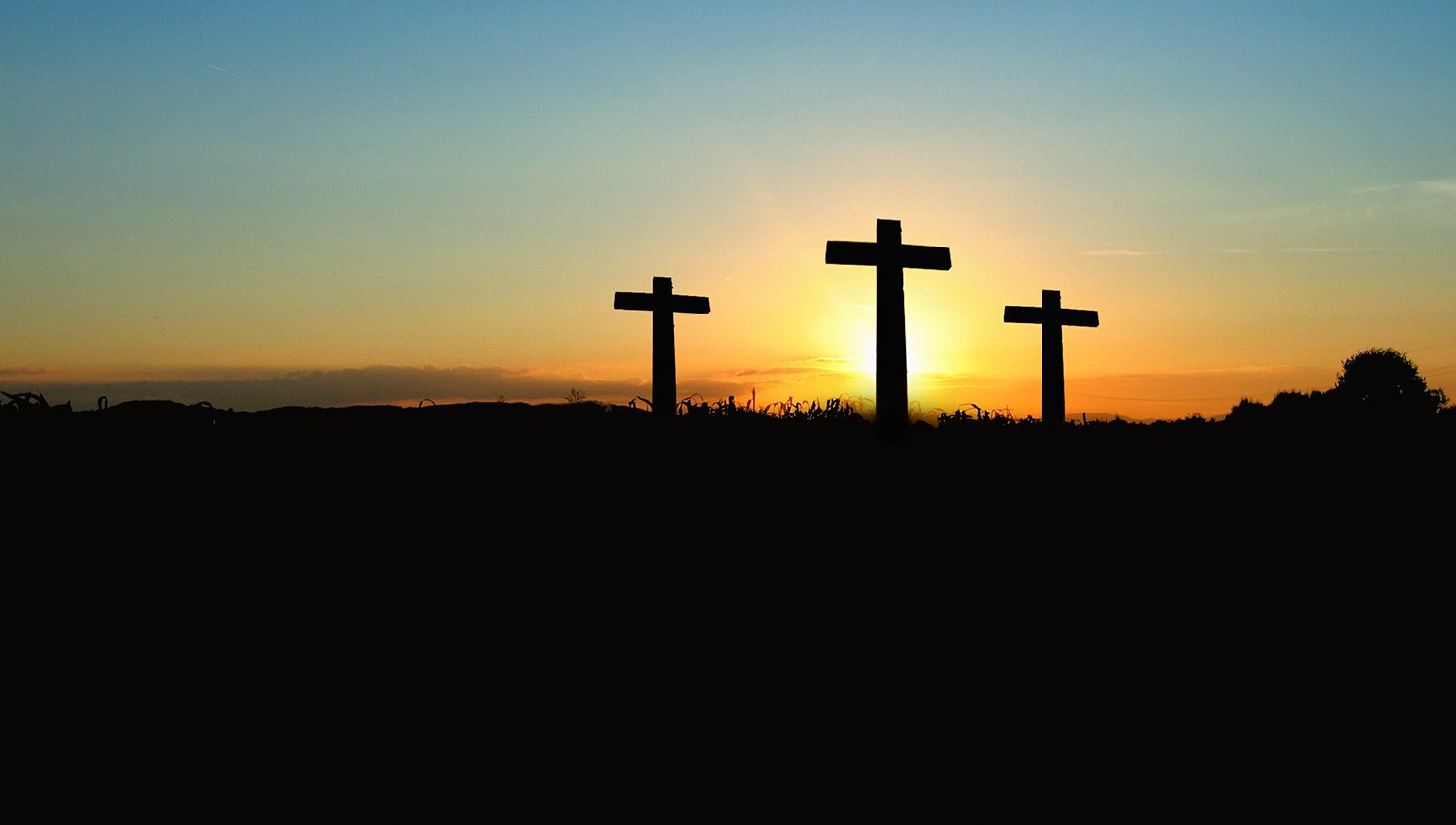 Jesus Christ sometimes warned people to put their faith in Him in very stark terms. For example:

“Whoever believes in the Son has eternal life, but whoever rejects the Son will not see life, for God’s wrath remains upon Him” (John 3:36).

Jesus also used powerful imagery which at times seems intended to scare people into His kingdom. For example:

When reading strongly emotive words like these, people have sometimes asked the question: “Is Christianity manipulative?” To answer this question, we must first understand the word “manipulative.”

Meaning of the word “Manipulative”

The online dictionary “Merriam Webster” defines “to manipulate” as: “to control or play upon by artful, unfair, or insidious means especially to one’s own advantage.” Whether or not Christianity is manipulative, then, really depends on two things:

For example, imagine that it’s the middle of the night, and you’re fast asleep. Suddenly, your neighbor bangs on your door and shouts: “Wake up! Wake up! Your house is on fire! Quick – jump out of the window! It’s your only hope! Otherwise, you’ll burn to death!” This is strong, emotive language. But is your neighbor being manipulative?

Perhaps. Maybe your house isn’t really on fire. Your neighbor just wants to play a trick on you, and see if you’ll jump out of the window! If so, that would be an example of manipulation: an attempt to “control or play upon you by artful, unfair, or insidious means.”

Alternatively, maybe your house is on fire… but your neighbor deliberately started this fire, so that he could then rescue you from it and gain a reputation for being a hero! In this case, again, your neighbor is being manipulative. He is speaking the truth, not because he loves you, but for his “own advantage.”

The third possibility, of course, is that your house is on fire, and your neighbor, because he loves you, wants to do everything he can to save your life. In this case, his strong, emotive language is not manipulative. Rather, it the most appropriate way to speak the truth in love.

Jesus was not trying to manipulate

When Jesus gave such strong warnings, He was not trying to manipulate us. He was speaking the truth in love. How do we know? Because Jesus didn’t give us His words alone; He also gave us His life. Jesus proved how sincere His words were when He went to the cross to save us from the horrors He warned us about. As Jesus Himself said: “Greater love has no-one than this, that he lay down his life for his friends” (John 15:13). What’s more, when God raised Jesus to life again, He affirmed that everything Jesus said was true. “God has set a day when He will judge the world with justice by the man He has appointed. He has given proof of this to all men by raising Him from the dead” (Acts 17:31).

If you are a Christian, but are reluctant to share Jesus’ warnings with others lest they accuse you of being manipulative, don’t be afraid. Remember that your role-model is Jesus, and make sure that your words, like His, are backed up by a life of sincere generosity and sacrificial kindness. For the Christ-like alternative to manipulation is not silence, but speaking the truth in love.