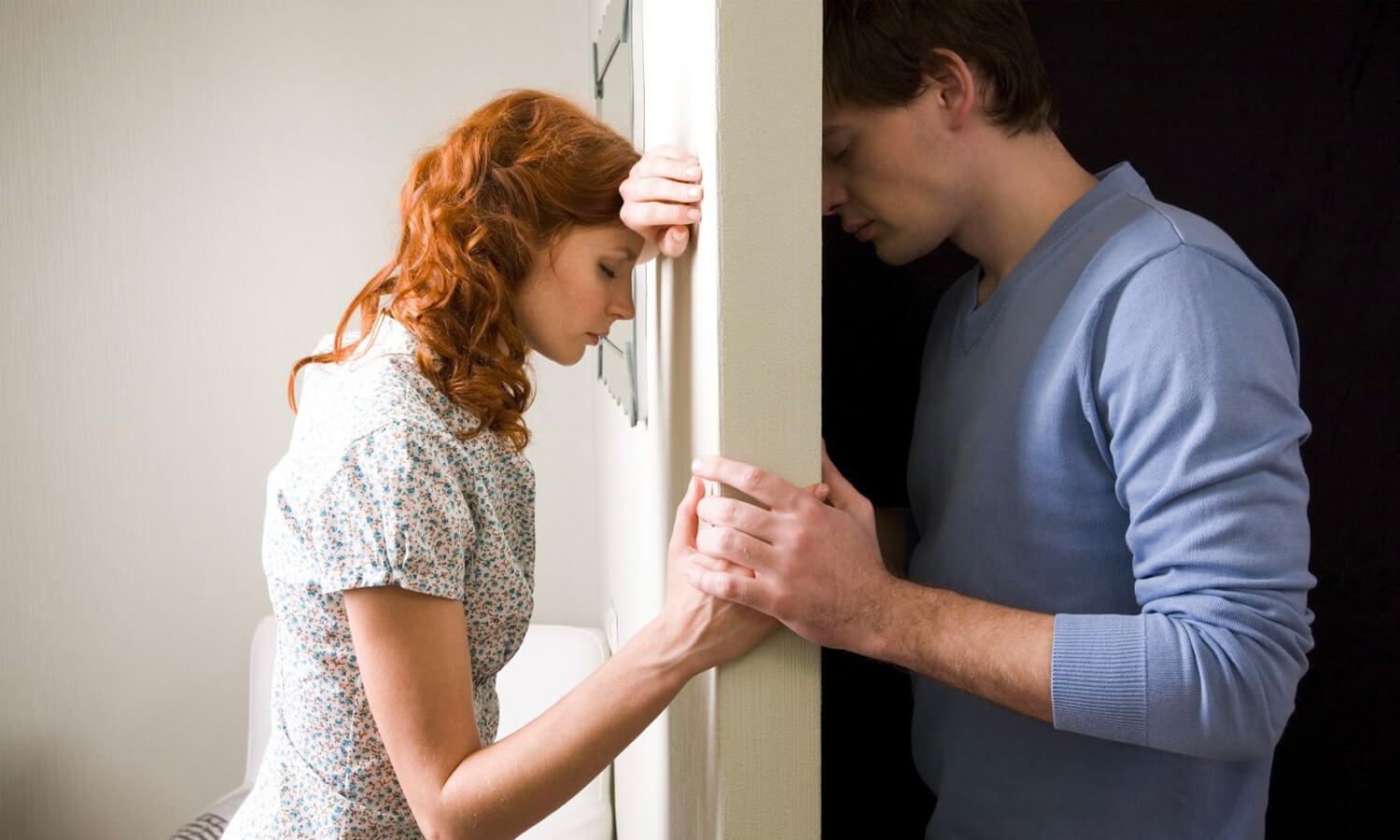 There is only one unforgivable sin, and that is hardening your heart against the Gospel, and rejecting Jesus as your Savior.

Adultery is a terrible sin

Adultery is a terrible sin, and there is even a passage in the Bible that seems to suggest that it is an unforgivable sin: “So you will be delivered from the forbidden woman, from the adulteress with her smooth words, who forsakes the companion of her youth and forgets the covenant of her God; for her house sinks down to death, and her paths to the departed; none who go to her come back, nor do they regain the paths of life.” (Proverbs 2:16-19).

Here it says that no adulterer “regains the paths of life“. We can easily understand that this is not meant absolutely. The proverbs in this chapter were collected by Salomon (see Proverbs 1:1). He knew very well that not all adulterers without exception “sink down to death“, for he was the son from a marriage that began as an adulterous affair. His father, David, committed adultery with Batsheba (see 2 Samuel 11), who later became Solomon’s mother.

David deeply repented from his adultery

We know that David deeply repented from his adultery (and the murder it led him to). He openly acknowledged his guilt and asked forgiveness from the Lord. That is not an easy thing to do for a king! But after he repented from his sin, he wrote Psalm 51:2: “Wash me thoroughly from my iniquity, and cleanse me from my sin!” We know that God never refuses to grant forgiveness to those who repent from their sins and turn to Him. The rest of David’s life confirms that. He went back to serving God.

So why is there still this passage in the Bible? It is important that we understand the nature of Proverbs. It is what we call a ‘wisdom book’. That means that it contains God’s wisdom for how to lead our lives. This wisdom is put in general rules. It does not mean that there are never exceptions to these rules. We see many examples of this in Proverbs. In the next chapter for example, we read: “The wise will inherit honor, but fools get disgrace” (Proverbs 3:35). Yes, this is true as a general rule. But we all know examples where wise people were disgraced, and fools got honor they did not deserve.

The way to death

So it is with those who live in adultery. It is a very dangerous thing! You are on the way to death! It is almost impossible to come back! So take the warning from Proverbs seriously. Live a holy life, and do not allow sin to draw you away from God.

Sin leads to death. The Bible is clear about that: “Or do you not know that the unrighteous will not inherit the kingdom of God? Do not be deceived: neither the sexually immoral, nor idolaters, nor adulterers, nor men who practice homosexuality, nor thieves, nor the greedy, nor drunkards, nor revilers, nor swindlers will inherit the kingdom of God.” (1 Corinthians 6:9-10).

But praise God! When Paul wrote this letter, he did not end with this word. Whatever we have done, there is always a way back to the Lord. Paul continues with the following verse, that we may claim as a promise for everybody who believes in Jesus as his Savior: “And such were some of you. But you were washed, you were sanctified, you were justified in the name of the Lord Jesus Christ and by the Spirit of our God.” (1 Corinthians 6:11).