How should Christians deal with differences in political opinions? 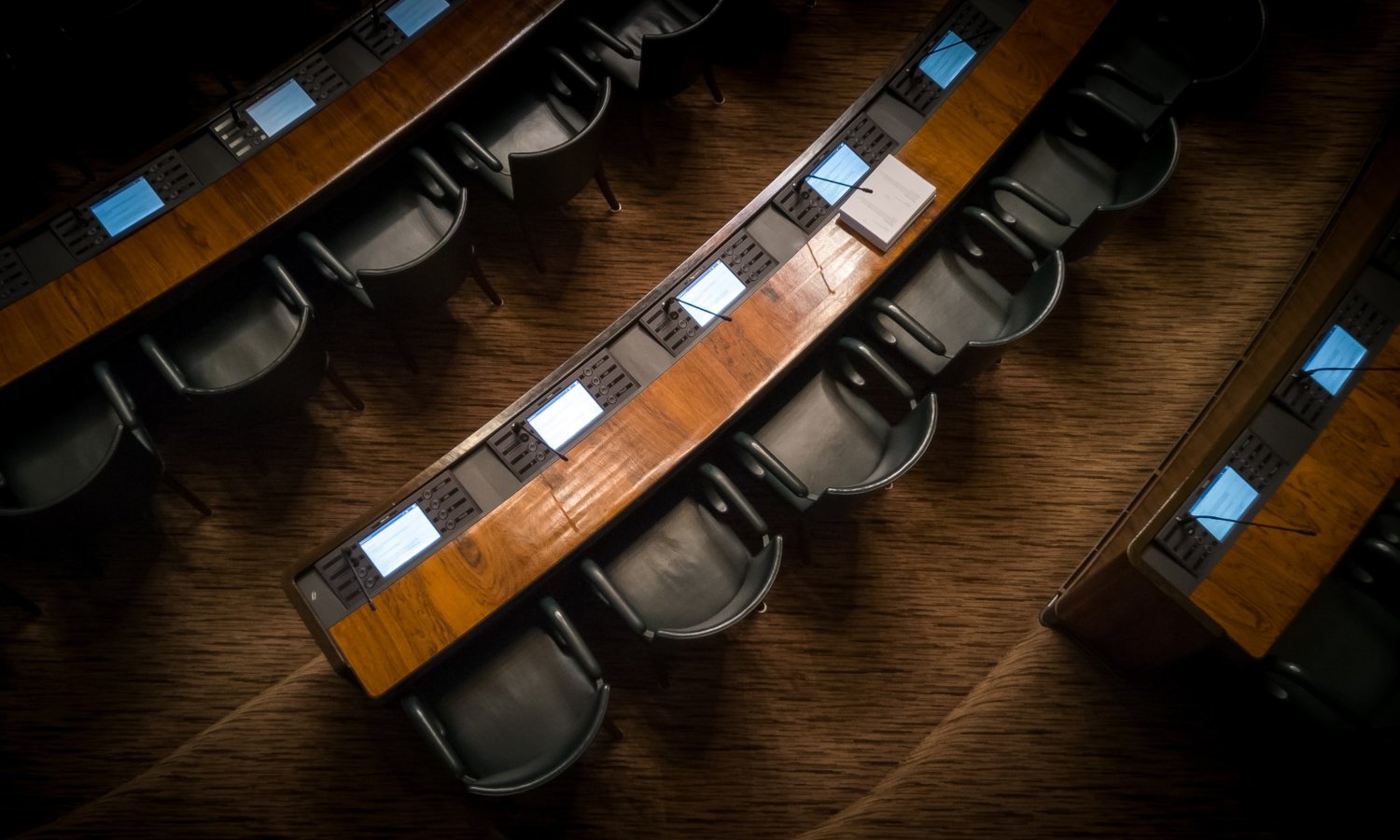 Christians can disagree profoundly over political views. How is that possible? And how should you respond? I believe that what the Bible says about the disciples of Jesus can lead us towards an answer.

Many people can be very concerned about politics. It was no different among Jesus’ disciples. It is quite possible that James preferred to talk about sport and that Thomas preferred to wander through the hills of Galilee and that Judas, as the financial man, was especially interested in the stock market reports. But at least two of them were deeply involved in politics. And in a totally different way.

Among the disciples of Jesus was “Matthew the tax collector” (Matthew 10:3). He collected taxes for the occupying power, the Romans. With that, he earned a lot of money and with it, he made himself very unpopular with his fellow citizens. He undoubtedly often had to explain why he did so.

In the following verse, “Simon Kananites” is mentioned, that is Aramaic for Simon the Zealot. In all probability, he belonged to the party that most fanatically resisted the Romans, and that led the revolt against Rome that resulted in the destruction of Jerusalem one generation later.

We do not know. But no doubt it was still the case that if they spent the night somewhere near a stream during their travels with the Lord Jesus and they were the last two who were awake, Simon asked Matthew: how can you justify working for the Romans? And that Matthew asked Simon: how can you justify being so militant that you run the risk of the Romans taking revenge on our fellow citizens? If they asked those questions, it is likely that they would understand each other better. But I don’t believe that they agreed over politics.

Health care as an example

If you apply that calling to be busy for the kingdom of God to a specific group, people who are sick, you could say that Christians can do the following:

This last step brings you to politics. That is a good and even a necessary step to take. But in contrast to the other steps, Christians can confront each other here. In politics, you can come to a different view because you can disagree about how safe or dangerous something is; about what works better, government or free market; about what is more important, individual freedom or security for the group; about whether letting people in from other cultures is primarily a threat or an enrichment; about what standards you can impose on people, and what they should have a free choice in; about whether it is best to realize those ideals through a Christian or a non-Christian party.

Christians can differ over politics

There is no direct line from being a Christian to the vast majority of political views. It is there when we talk about the sanctity of life. Why euthanasia is not good, and to an even greater extent why abortion is not good, must and may be proclaimed with as much force from a pulpit as from a political cathedral.

But on almost all other points, there are a number of intermediate steps between your religious conviction and your political conviction that make people who love the Lord God wholeheartedly come to different political points of view. I would say: fight for it if you are truly convinced that you are right.

But how are you supposed to deal with it when you face each other as brother and sister? It is sad when Christians write each other off because of different political views. This example with Matthew the tax collector and Simon the Zealot together proclaiming and making visible the kingdom of God, implicitly makes a few things clear to us.

Christians agree on many important things

Think about all those things Matthew the tax collector and Simon the Zealot agree on before they come to politics. Telling people about Jesus. Praying for people. Helping people. Setting up organizations to help people.

In the meantime, we pray for wisdom for our Christian brothers and sisters who feel called by God to seek the good for society through politics as well.