How did the population of the earth grow after Adam and Eve? 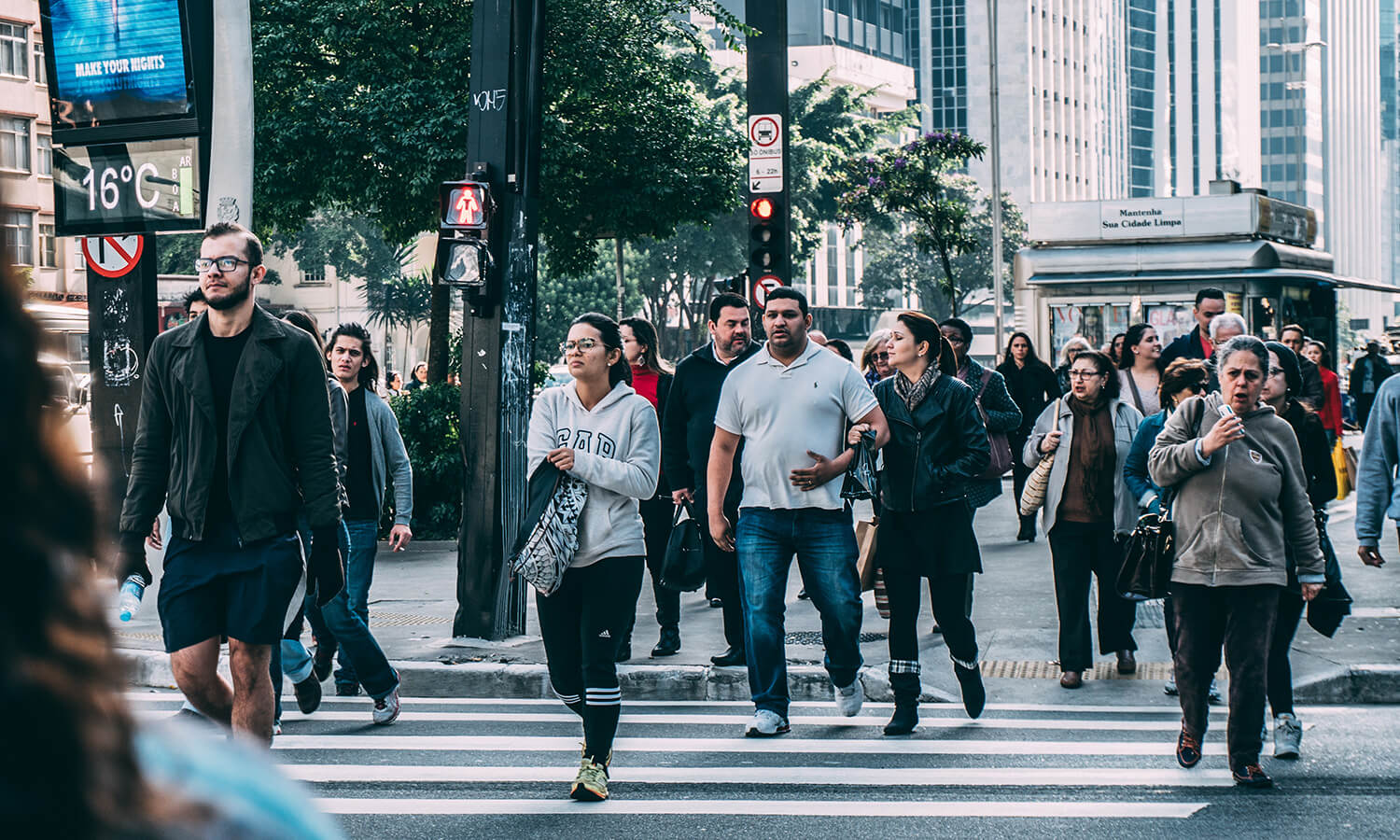 God’s first words to mankind show His plan for the world: “God blessed them and said to them ‘Be fruitful and increase in number; fill the earth and subdue it’” (Genesis 1:28). As the Bible continues, and we follow Adam and Eve’s descendants, an interesting pattern emerges.

Adam and Eva had multiple sons. Genesis 4 traces Adam’s descendants, and we learn that from Adam’s wicked son Cain (Genesis 4:3-9) was born another wicked man called Lamech, and the focus falls on his sin (Genesis 4:23-24). Genesis 5, by contrast, traces the chosen line of Adam’s son Seth, from whom came a righteous man called Noah (Genesis 6:9), and the focus falls on his faithful obedience (Genesis 6:22; 7:5).

Humanity soon becomes so wicked that God destroys everyone except for Noah and his family (Genesis 6-8). Yet God had not given up on His plan for the world. Echoing His first words to Adam and Eve, “God blessed Noah and his sons, saying to them, ‘Be fruitful and increase in number and fill the earth’” (Genesis 9:1). Then the pattern repeats itself. Noah has three sons. Genesis 10 traces Noah’s descendants, and we learn that from Noah’s wicked son Ham (Genesis 9:20-27) was born another wicked man called Nimrod. Nimrod built the city of Babel (Genesis 10:10) – a sin focused on in the “Tower of Babel” account (Genesis 11:1-9). The rest of Genesis 11, by contrast, traces the chosen line of Noah’s son Shem, from whom came a righteous man called Abraham (Genesis 15:6), and the focus falls on his faithful obedience (Genesis 12:4).

This pattern teaches us about God’s sovereignty, God’s justice and God’s grace. Though humanity may unite against Him, God will accomplish His sovereign plan for the world (Job 42:2). God is just to punish our sins (Nahum 1:3): the corrupt men and women who rejected God in Noah’s day were drowned in the great flood; and later at Babel, those who refused to spread out and fill the earth, hoping instead to make a rival name for themselves based on their common ethnicity and language, were scattered. Yet in wrath God remembered mercy (Habakkuk 3:2). God rescued Noah, giving the world a fresh start; and after Babel, God chose Abraham and made his “name great”, promising that “all peoples on earth will be blessed through you” (Genesis 12:1-3).

The gospel of Jesus Christ

The rest of the Bible shows how God fulfilled His promise to Abraham through the gospel of Jesus Christ. Before the creation of the world (Ephesians 1:4), God had already planned to bless all the nations through faith in Jesus (Luke 2:29-32). God sovereignly arranged history so that Jesus would descend from Abraham (Matthew 1:1-17); and when sinful humanity united against Jesus and put Him to death, this too was part of God’s long-prophesied (Psalm 16:10; Isaiah 53:11) sovereign plan (Acts 4:25-28) to raise His Son from the dead with all authority on heaven and on earth (Matthew 28:18). Now, as we put our faith in Jesus Christ (Galatians 3:28-29), we are included in the innumerable descendants God promised to Abraham (Genesis 15:5), whom John saw in His vision.

“After this I looked and there before mew as a great multitude that no one could count, from every nation, tribe, people and language, standing before the throne and in front of the Lamb. They were wearing white robes and were holding palm branches in their hands. And they cried out in a loud voice: ‘Salvation belongs to our God, who sits on the throne, and to the Lamb.’” (Revelation 7:9-10).

Jesus gave His life for us, in order to fill the New Creation with redeemed men and women who rule under God’s authority in faithful obedience. In this way, through Jesus Christ, God fulfills His original plan for the world.