How can Jesus be God and Son of God at the same time? 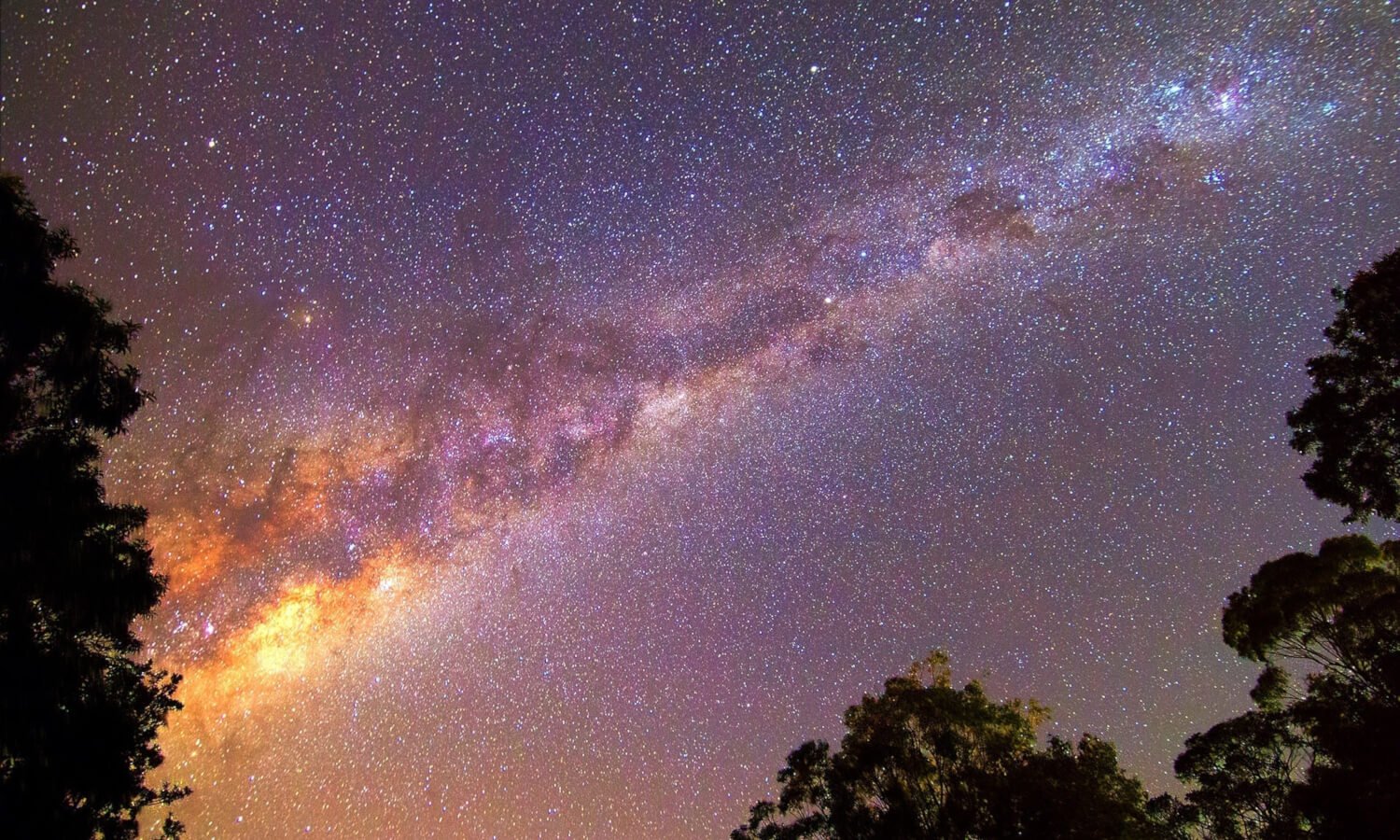 God is one, and has no wife

In normal human relationships, a son has a father, but the son can’t be the father. They are two separate people. And if a person has a father, he or she must have a mother too. That is normal human life. In many places in the Bible, Jesus is called the “Son of God”, for example in Matthew 4:5, 14:33, Mark 1:1, John 1:34. So, if we look at Jesus from a human perspective, we might conclude that God has a wife who gave birth to Jesus.

Mary is a human, not part of the trinity

But nowhere in the Bible does it mention “God the Mother” or say anything about God having a wife. A human woman called Mary gave birth to Jesus after she supernaturally became pregnant without having sex with anyone. In the ancient world, there are stories of gods having sex with human women but that never happens in the Bible. Mary was only the mother of Jesus in the sense that she gave birth to him. God the Father did not come down from heaven and have sex with Mary. The Trinity is not God the Father, God the Son, and Mary. There are not multiple gods. There is only one God.

God is three in one…. but not three gods

But if there is only one God, how can He have a son who is also God? When the Bible talks about “God the Father” and Jesus “the Son of God”, it is talking about a relationship that has always existed… within God himself. God is one but He is also three persons. This is difficult to understand and people have struggled to make sense of what we find in the Bible. We know that there is God the Father, and God the Son (Jesus), and God the Holy Spirit. But the Bible is clear that there is only one God. “The LORD our God, the LORD is one.” (Deuteronomy 6:4).

God and Jesus have ALWAYS been Father and Son. The key to thinking about Jesus as God and the Son of God is to understand that

Who came first, Father or Son? Neither!

In human relationship, a man is single before He becomes a father. Nobody is born as a father. But God the Father has always been a father to the Son. They have always existed together because they are one. The Bible says, “In the beginning was the Word, and the Word was with God, and the Word was God. He was in the beginning with God” (John 1:1-2). In these verses, “the Word” refers to Jesus. They have always been together.

Jesus is the Son of God since always

Imagine two books sitting on a table. One book is on top of the other book. Normally, you would think that one book was put on the table first and then another book was put on top afterwards. But imagine if those two books had always been on the table since before time began. There was never a time when those two books were not positioned like that. Even though you would think that one book came first and the other came second, it is not true. God the Father and God the Son are like that. In human terms, it is logical to think that a father came first and the son came second. But God the Father and God the Son have always existed together because they are one. Because we use the words “Father” and “Son”, it seems like one must have come first. But that is not true. And that is a mystery.

What we do know… and don’t know

A key to understanding the Bible is to look at all the information that is in the Bible and figure out how it fits together. Because God is so much higher than us and our understanding, not everything we find in the Bible makes sense. That’s why it is a mystery as to how Jesus can be God and the Son of God at the same time.

What we do know is that there is only one God and that Jesus is God, the Father is God, and the Holy Spirit is God. How that can be, we don’t know. But do all mysteries need to be solved before we can have faith in the one true God who reveals Himself in Jesus?