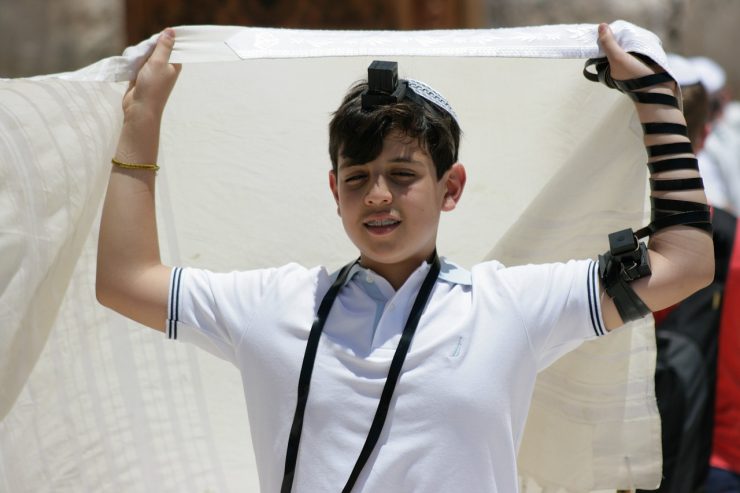 What happened during Jesus’ silent years?

We read about the birth of Jesus in Matthew chapters 1 and 2 and Luke chapters 1 and 2. And then we read about an event when Jesus was 12 years old in Luke chapter 2:41-52. And this event finishes by saying in verse 51 and 52 “He went down to Nazareth with them and was obedient to them, and Jesus grew in wisdom and stature and in favor with God and men.”

From the age of 12 until He began His ministry, little is known of what Jesus actually did. And so anything that we say on this subject can only be from assumption of the lives of Jewish boys and a few small sentences that refer to Jesus’ life.

We know that Jesus grew up in a normal human family, and had brothers and sisters. His father was a carpenter, so as soon as He was considered to be old enough, He too entered the family business in Nazareth and became a carpenter. “Isn’t this the carpenter?” (Mark 6:3), people asked. He would no doubt have classes in Hebrew and would have heard discussions and teaching week by week at the synagogue in Nazareth where He would have gone on the Sabbath days. Nazareth was a very small village: about 35 families lived there in Jesus’ time. And it was looked down upon by most people. “Can any good thing come out of Nazareth?” (John 1:47) was a statement by Nathaniel before actually meeting Jesus, but he later became a disciple of Jesus.

As a Jewish male, Jesus would have been expected to go to Jerusalem three times a year. According to the command in Deuteronomy 16:16, to celebrate the three most important festivals:

Beside that, it is very unlikely that Jesus would have traveled anywhere else. Outside of Nazareth very few people would have known Him; hence their surprise when suddenly Jesus appears and begins to teach and do miracles. The response from His own village was disbelief. “Where did this man get these things? What’s this wisdom that has been given Him…?” (Mark 6:2).

A Rabbi was considered mature, and able to teach at the age of 30. Levites began their formal service at the age of 30 (Numbers 4:2). So it is not surprising that the Son of God, the Great Teacher, the Great High Priest should begin His earthly ministry at this age.

Also read: Why did Jesus never bless anyone financially?

What does it mean that Jesus died for me?