What is God’s will for divorce and remarriage? 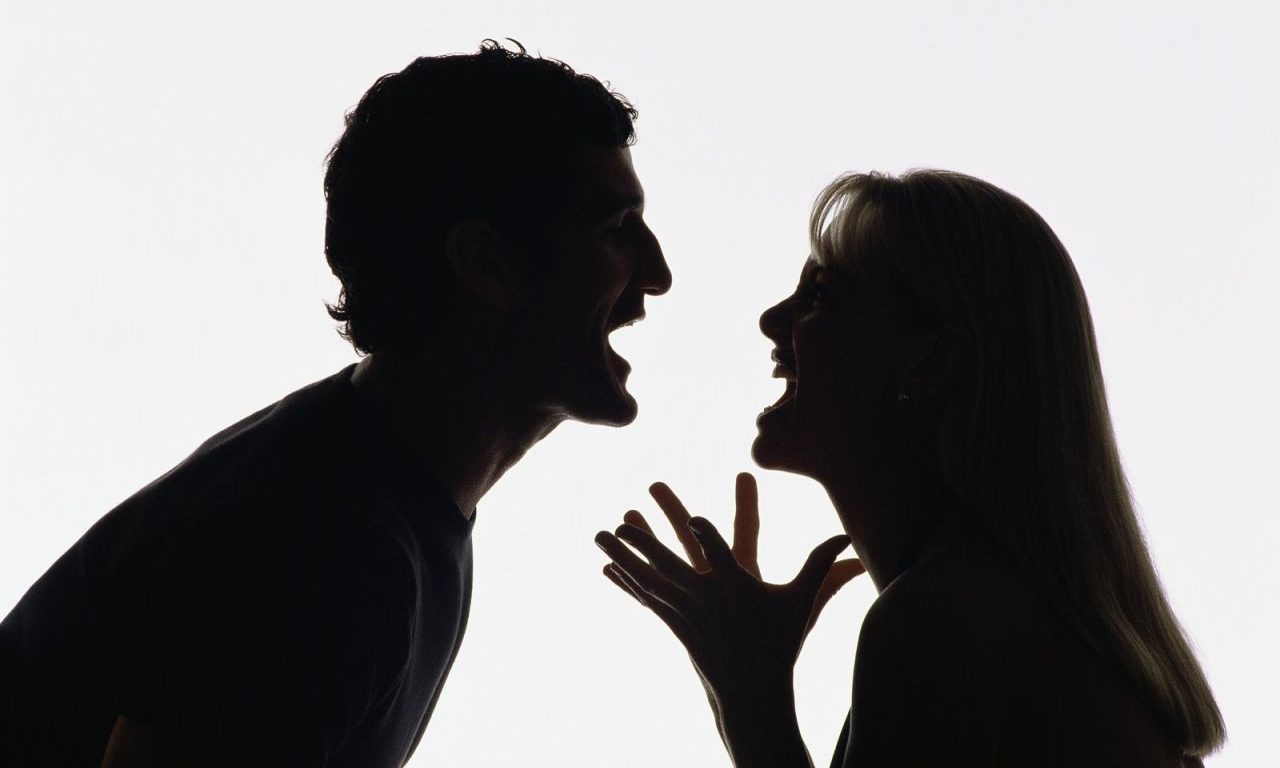 Does God permit a divorced person to remarry while their former spouse is still alive? If a divorced person has already remarried, should they get divorced again? How does God feel when 2 people who were divorced get back together with each other in marriage again?

God hates divorce (Malachi 2:16) and only allows for it in the case of unfaithfulness by one or the other spouse (Matthew 19:9). Even in the case of unfaithfulness, God does not require or desire divorce but merely permits it (Matthew 19:7-8). (How this permission is to be understood exactly, is not an easy question. Throughout history, Christians have held different opinions about this.) When there has been unfaithfulness or other sins that have torn apart the relationship, it is God’s desire that both partners would repent. They have to forgive one another, and reconcile (Luke 17:3-4, 1 Corinthians 7:10-11).

Forgiveness is always required, and the failure to forgive is sin (Matthew 6:15). It may be difficult to forgive, and it may take a long time. But God always wants us to forgive others. In some marriages, it may be the case that ongoing unfaithfulness or abuse prevents reconciliation in the marriage. It is not possible, at least not for the foreseeable future. It is neither wise nor safe for the couple to try to get back together.

In the case of a stubborn, unrepentant attitude on the part of at least one spouse, the other spouse who desires to reconcile is not bound to force their unrepentant partner to stay married to them (1 Corinthians 7:15). God desires forgiveness and reconciliation, such that He would will that two people who have gotten divorced would eventually reconcile and re-unite with their former partner in marriage once again. This would be the ideal outcome for a couple that has divorced. But what if it looks like reconciliation will never happen and one (or both) of the partners wants to get remarried to somebody else? Jesus says:

That means that God does not approve of a divorced person getting remarried. As long as there remains the possibility of reconciliation and re-unification in marriage, a new marriage to a different person is not permissible. It is sin. The Bible says:

“To the married I give this charge (not I, but the Lord). The wife should not separate from her husband. But if she does, she should remain unmarried or else be reconciled to her husband. And the husband should not divorce his wife.” (1 Corinthians 7:10-11)

If the former spouse dies, then the remaining spouse is free to marry:

“A wife is bound to her husband as long as he lives. But if her husband dies, she is free to be married to whom she wishes, only in the Lord.” (1 Corinthians 7:39)

Cutting off the reunification

In the case where a former spouse is still alive, and sinfully marries a different person instead of seeking reconciliation, God would not want that second marriage to end in divorce. Even if that spouse who remarried realized that he or she had sinned by marrying instead of seeking reconciliation. The Bible teaches that if a person divorces, remarries with a different person, then that second marriage ends (for whatever reason), then the original spouses can not get back together.

Therefore, if the former spouse remarries somebody else, thus cutting off any possibility of being reunited in marriage, then the spouse who held out for remarrying their former spouse is now free to marry someone else.