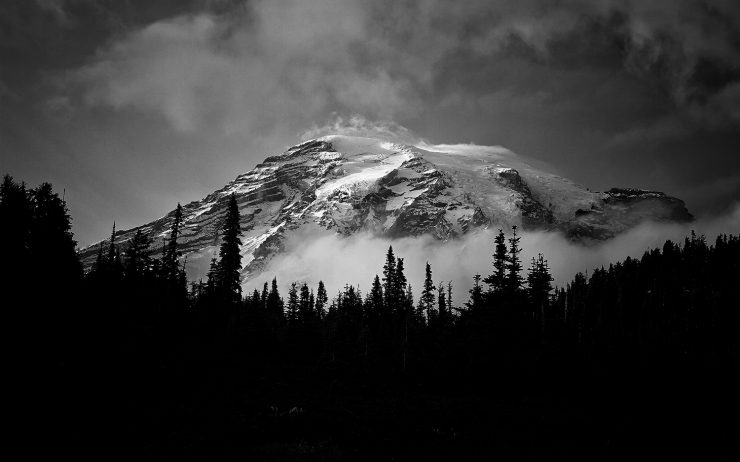 Why does God not destroy Satan?

The Bible clearly teaches us that God will destroy Satan. In a vision of the end of this world John sees that “the devil who had deceived them was thrown into the lake of fire and sulfur where the beast and the false prophet were, and they will be tormented day and night forever and ever” (Revelation 20:10).

Why does God not destroy Satan right now?

This raises the question why God does not destroy Satan right now. Before I answer that, it is important to stress that though God has not destroyed Satan yet, He has defeated him. Colossians 2:15 says: “He disarmed the rulers and authorities and put them to open shame, by triumphing over them in him.” This verse is about what Jesus accomplished on the cross. The ‘rulers and authorities’ mentioned here are spiritual powers from the demonic realm. We encounter a truth here that we should never forget about Satan and his demons: they are disarmed, they are put to shame, and Jesus triumphed over them.

Yet at the same time it is true that Satan is still very active in this world. Peter says that Satan filled the heart of Ananias (Acts 5:3). It is said that people are in the power of Satan (Acts 26:18). Satan hinders Paul’s plans (1 Thessalonians 2:18). So the question remains: why would God allow so much leeway to an enemy He has already defeated?

God’s plan for this world

The Bible reveals us God’s plan for this world and for his church. We see that Satan has a role to play in that. Satan is just a pawn in God’s great plan! This is the role that God wants to give Satan:

100% Free Bible Course
We now offer a 100% free, Internet based Bible course. In 15 short lessons you will learn God's message for you in his Word.
Click here to enroll
Judgment Day Satan spiritual battle temptation

Biblword is a ministry of GlobalRize. Marten Visser is the founding director of GlobalRize. Marten is a pastor from The Netherlands with long years of experience as a missionary in Thailand. We now have around 200 people from all over the world involved in GlobalRize’s ministry. Besides the English page, Biblword also exists in 13 other languages on Facebook.

Why does God allow suffering?

When was Satan thrown from heaven?

An unexpected error has occurred. Please retry your request later.