Can you have friendships with unbelievers? 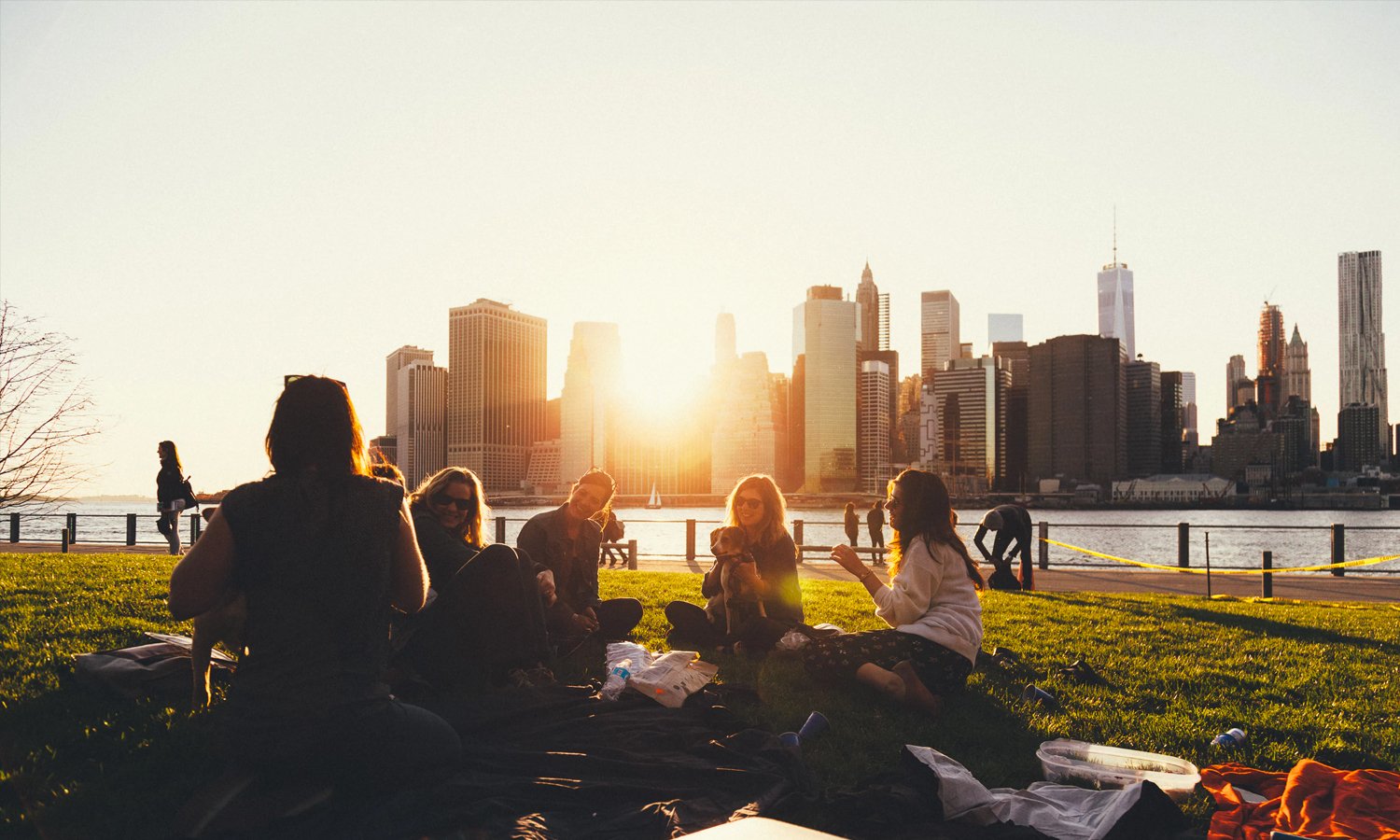 Having friends who are not Christians is always a good thing. How will unbelievers have the opportunity to hear about the Lord if not from close friends? Most people who become Christians would say that one of the reasons they became interested in the Lord in the first place was because of a close friend. Having said this, here are a few things that would be good to remember in all your friendships.

We are salt and light

Remember that Jesus taught us that we are salt and light on earth. Matthew 5:13-16 “you are the salt of the earth. You are the light of the world. A town built on a hill cannot be hidden. Neither do people light a lamp and put it under a bowl. Instead they put it one its stand and it gives light to everyone in the house. In the same way let your light shine before others that they may see your good deeds and glorify your father in heaven”.

Salt is like an antiseptic, it kills germs and can bring about healing. In the same way we need to be able to live righteous and just lives, so that we will have an effect on our surroundings for good. Friendships with non-Christians are great as long as we influence them for good. We should not allow ourselves to be pulled into the wrong kind of music, entertainment, and other things that pull us away from the Lord instead of bringing us closer to him. Our lives should shine out clearly for everyone so they see that we are different. As a result we will be pointing people to God, and they will begin to praise him.

Make sure that you know and understand what it means to be a Christian so that you will always have an answer for those who try to challenge you, mock you or try to persuade you to throw aside your Christian beliefs.

1 Peter 3:15 “But dedicate your lives to Christ as Lord. Always be ready to defend your confidence [in God] when anyone asks you to explain it. However, make your defense with gentleness and respect”

Be careful in your friendships, especially with the other sex. It is very easy to think that you have “fallen in love” with someone, and think that maybe this person is your life partner, even though they are not Christians.

The Bible tells us 2 Corinthians 6:14 “Don’t team up with those who are unbelievers. How can righteousness be a partner with wickedness? How can light live with darkness?”

If your faith is really important to you, then sharing your life with someone who does not share this crucial part of your life would be impossible. Many who have married someone who was not a Christian, thinking that they will become a Christian later on, have lived to regret their decision to get married, or they themselves have turned away from the Lord.

In a similar way going into business partnerships or teaming up with non-Christians for other reasons need to be well thought through because non-Christians do not have the same standards as Christians. The verse quoted above says, “how can light live with darkness?”. As Christians we are called to be children of light, all that we do needs to be transparent, honest and pleasing to God. But nowadays many companies and organizations have a sinful attitude towards work. There might be corruption, fraud, power abuse, and deception. Being a Christian in such surroundings can be difficult. Either the Christian speaks up against dishonesty, or he accepts the injustice, which makes him a weak Christian and will ultimately damage his Christian life.

In summary: yes, feel free to have friendships with unbelievers, but make sure that your friendship with Christ remains the most important.