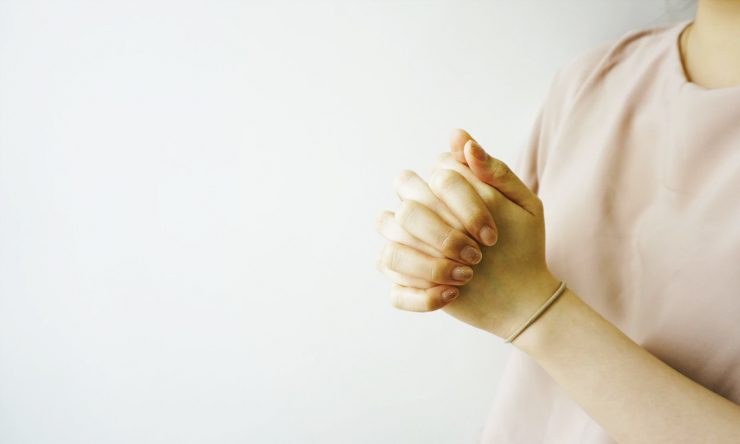 Home » Christian Life » Prayer » Why do we end our prayers with Amen?
Prayer
2 min read

Why do we end our prayers with Amen?

Let’s first find out what ‘Amen’ actually means. It is a Hebrew word that comes from the Hebrew root “AMN”, which stands for stability and means “so be it”, “I agree”, “let it be so”. Thus, when we say “Amen” at the end of our prayers, we are actually asking God to “please let it be as we have prayed”.

Amen in the Old Testament

We find instances of the word “Amen” being used in both the Old and New Testaments. Many of the Old Testament references link the word “Amen” with praise. The sentence “and all the people said, Amen, and praised God”, found in 1 Chronicles 16:36, is an example of the connection between the word ‘Amen’ and praise. Double Amens (Amen and Amen) in praise of God are found in Psalms 41:13, 72:19 and 89:52. Here, it seems as if one person is praying or praising God and others are responding by saying, “Amen”.

Amen in the New Testament

The New Testament writers also use “Amen”, some at the end of their epistles while others connect it with praising and glorifying God, and referring to the second coming and the end of the age (Revelation 22:20-21). You would notice here that both the person writing the prayer or praise to God and offering the “Amen” are the same person. Therefore, whether we are praying with others or by ourselves, saying “Amen” at the end tells God we’ve said a prayer that we really meant. It shows that we believe God has heard our prayer and will answer it in His perfect way.

Also read How do you pray according to the will of God?

100% Free Bible Course
We now offer a 100% free, Internet based Bible course. In 15 short lessons you will learn God's message for you in his Word.
Click here to enroll
amen Prayers saying amen

How do I teach my child to pray?

How can I pray? A practical guide for personal prayers

How can I really hear the voice of Jesus and talk with Him?

Why do Christians fast?