Does God want to be my Father? 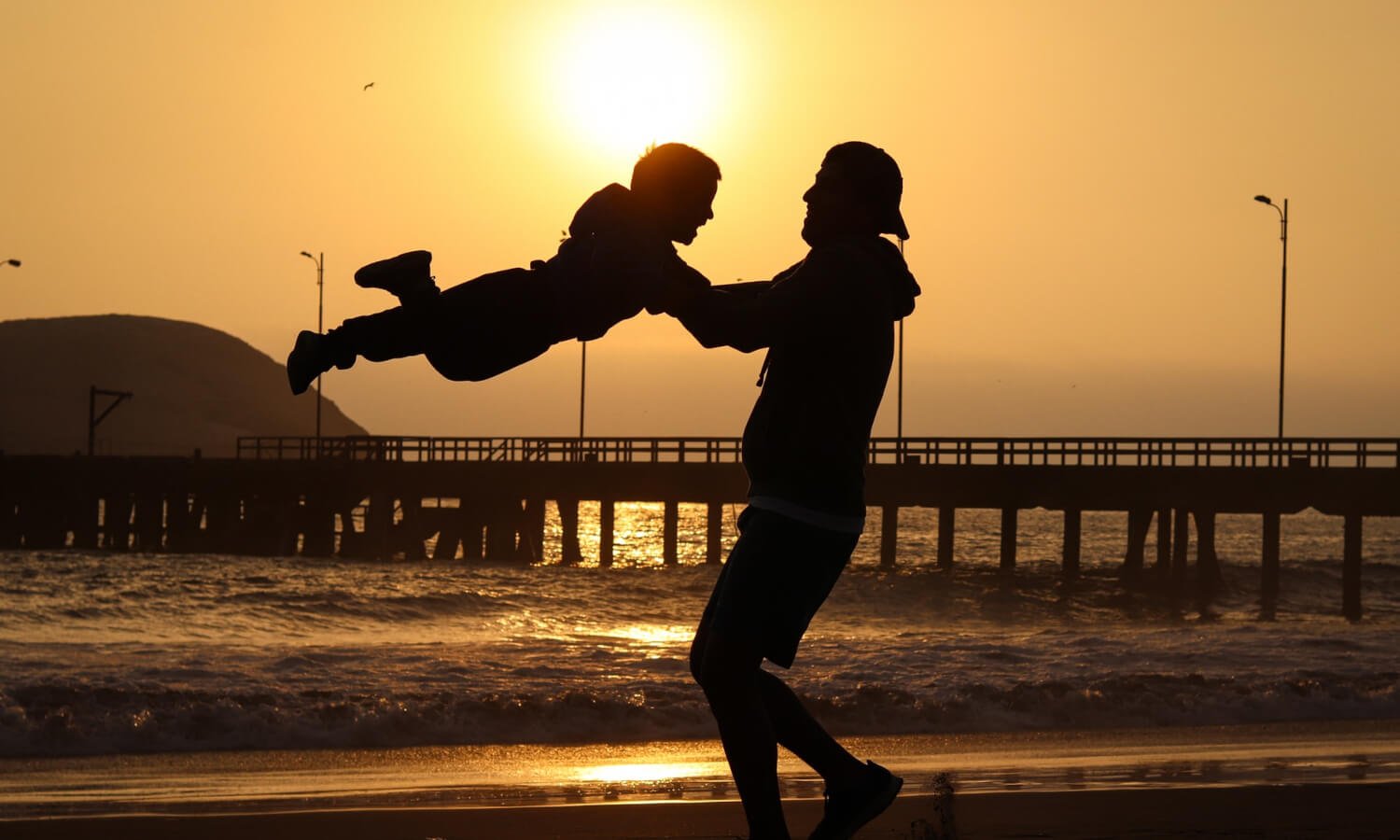 A man is walking with his son somewhere in the south of England. Suddenly he hears “Daddy, catch me!” He turns around and sees his son sailing through the air. He had jumped off a big rock, and as he was jumping he said “Daddy, catch me!” Just in time the father stretched out his arms. Together they hit the ground.

The parent-child relationship is important

The relationship between a parent and a child is something unique. A parent’s love for a child is something that can’t be compared to anything else. And there is nothing in your life that is so important for a stable basis as the love of your parents. Our most precious memories often include moments with our parents or with our children.

Being a child of God

I also came across a story (there is discussion about how much of it is historically correct), about a boy who was born at the end of the 19th century to an unmarried mother. That was rare at the time and was generally seen as a disgrace. At school he was bullied about it.

Once in church there was a preacher who put his hand on his head and asked him “Who do you belong to, boy?” Something in the boy’s eyes or in the reaction of the people around him showed him that he had touched a painful point. And the pastor said, “Oh, I can see it. You are a child of God! I clearly see the family traits in you”. That was the identity that the boy clung to.

God wants to be your Father

Think of the best of your own father, and that’s how God wants to be to you. If when you think of your father you feel a lot of pain because he was not there, or because he was so inadequate, then that image of God as Father is still a beautiful and good one.

But beware! God is not automatically the Father of everyone. He is the Father of those who believe in Jesus. The gospel of John says: “To all who did receive Him, who believed in His name, He gave the right to become children of God” (John 1:12). Have you already accepted the Lord Jesus as the Lord of your life?