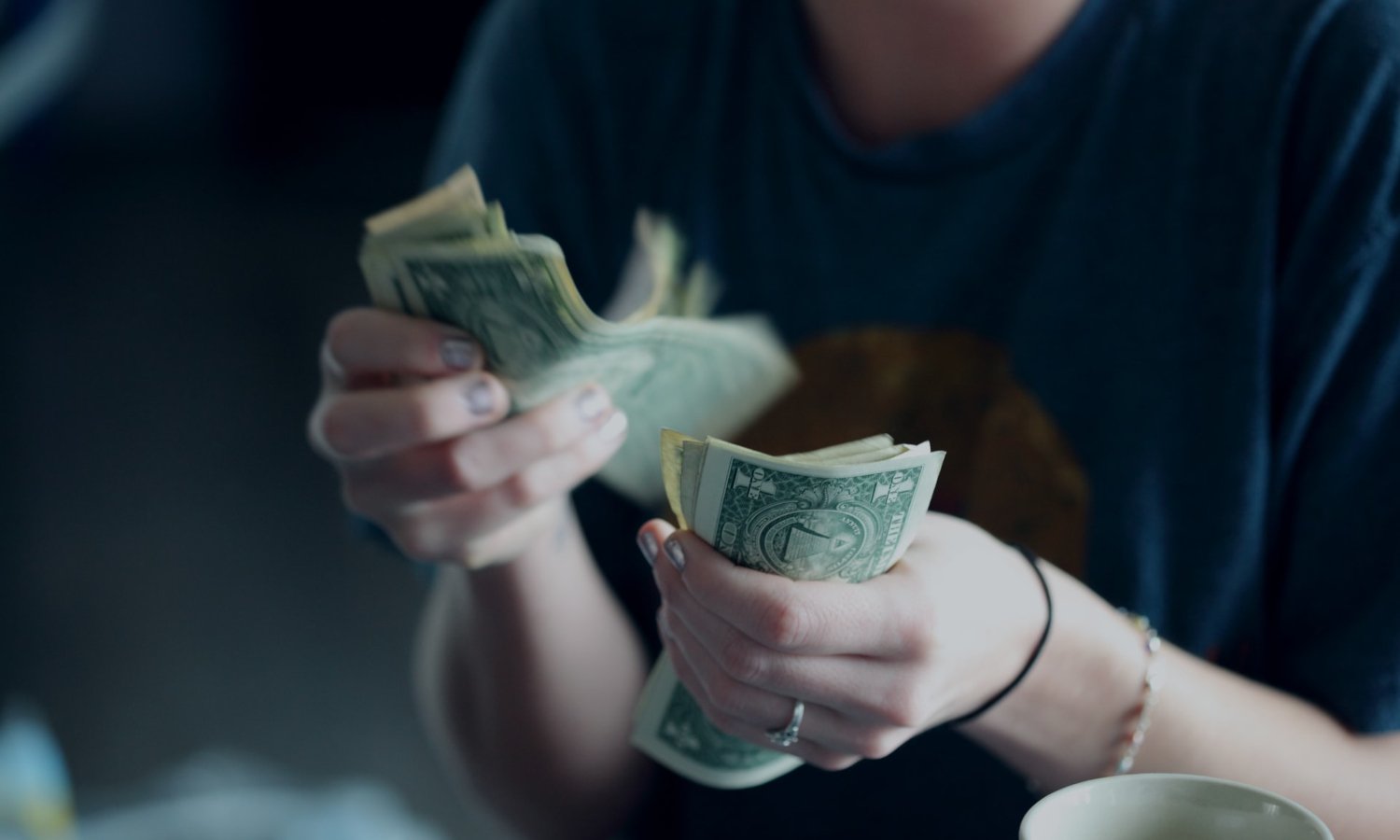 The Old Testament contains many laws about sacrifices, both of animals and of grain, oil or wine. People were to bring God sacrifices on special occasions, such as religious feasts, the birth of a baby or when they had committed a particular sin. Most of these sacrifices were the same for everyone, see for example Exodus 30:15,

Some sacrifices, however, were dependent on one’s economic situation. One example is the sacrifice that a woman should bring after giving birth. She was to bring a lamb and a pigeon or a turtledove. However, the law continues, “if she cannot afford a lamb, then she shall take two turtledoves or two pigeons” (Leviticus 12:6-8, for another example see Leviticus 14:10; 14:21-22). One of our readers raised the question whether God would favor rich people who can afford the more expensive sacrifices over poor people who can just afford the cheap alternative.

Before answering this question, let me explain that the laws about sacrifices as written in the Old Testament, have been fulfilled in Jesus. Present day believers do not need to bring sacrifices anymore. However, the question is still relevant since God encourages us to be generous towards Him, towards fellow believers and towards people in need. So, does God favor people who donate much money to the church over people who are too poor to donate anything at all?

We can’t ransom ourselves

Since all humans have sinned, they are guilty before God and deserve death. But this problem can’t be solved by offering God our valuables. Wealthy people are not in favor here. Let’s read what Psalm 49:5-10 says about this theme:

“Why should I fear in times of trouble,
when the iniquity of those who cheat me surrounds me,
those who trust in their wealth
and boast of the abundance of their riches?
Truly no man can ransom another,
or give to God the price of his life,
for the ransom of their life is costly
and can never suffice,
that he should live on forever
and never see the pit.
For he sees that even the wise die;
the fool and the stupid alike must perish
and leave their wealth to others.”

Our relationship with God can’t be restored by paying money. We can’t ransom our life. But Jesus Christ has paid the price on our behalf: “For even the Son of Man came not to be served but to serve, and to give His life as a ransom for many” (Mark 10:45). He invites us to believe in Him and be saved, for free: “Let the one who desires take the water of life without price” (Revelation 22:17).

God does not show partiality

Another strong proof that God does not favor rich people over the poor, are His laws about fair judgment and government. Romans 2:11 clearly states: “God shows no partiality”, and this is reflected in His laws for human judges and rulers. In Deuteronomy 16:18-19, the Lord commands the people of Israel: “You shall appoint judges and officers … and they shall judge the people with righteous judgment. … You shall not show partiality, and you shall not accept a bribe, for a bribe blinds the eyes of the wise and subverts the cause of the righteous.”

Since God Himself is absolutely righteous, He does not accept our money or possessions as a kind of bribe. He does not take our wealth into account, but judges our heart and mind (see Jeremiah 11:20).

God does not need our money, He wants our heart

The Bible makes clear that God does not need our money or possessions at all. For example, in Psalm 50:12-13, where God says:

“If I were hungry, I would not tell you,
for the world and its fullness are mine.
Do I eat the flesh of bulls
or drink the blood of goats?”

“For I desire steadfast love and not sacrifice,
the knowledge of God rather than burnt offerings.”

So, although God did ordain various sacrifices, these have only value as an expression of people’s love for God, of their thankfulness or repentance. God does not favor rich people because they bring more expensive sacrifices.

God values our attitude over the amount of money we donate

In general, generosity is pleasing in God’s eyes. We can serve God with the wealth He has given us. But again, this is more about our attitude than about the amount of money we give.

When Jesus and His disciples sat at the temple gate, they saw how people gave their money. The book of Mark records:

“Many rich people put in large sums. And a poor widow came and put in two small copper coins, which make a penny. And He called His disciples to Him and said to them, Truly, I say to you, this poor widow has put in more than all those who are contributing to the offering box. For they all contributed out of their abundance, but she out of her poverty has put in everything she had, all she had to live on” (Mark 12:41-44).

So, Jesus valued the tiny gift of the widow, because it showed her deep love for God. This gift had hardly any financial value, but it had great worth to God.

Let me cite one more Bible text about this topic. It comes from Paul’s letter to the Corinthians:

So again, God appreciates our giving if we give cheerfully and out of love for Him and for our fellow humans. That’s more important than the amount of money we offer.

The Bible teaches us much about God’s attitude towards rich and poor people. In summary: