Does God change his mind? 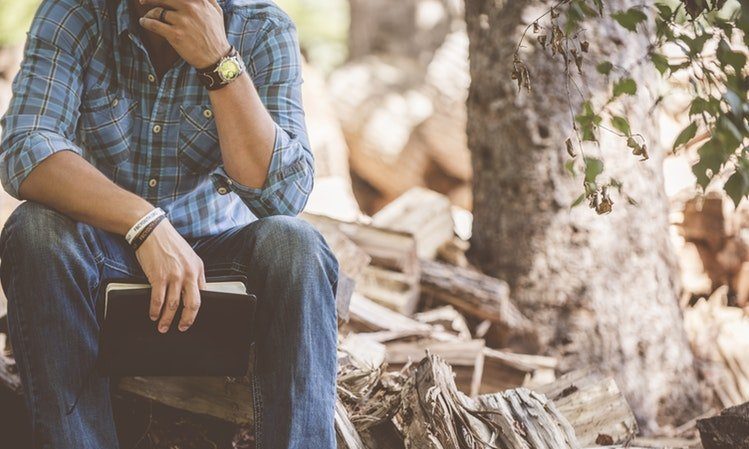 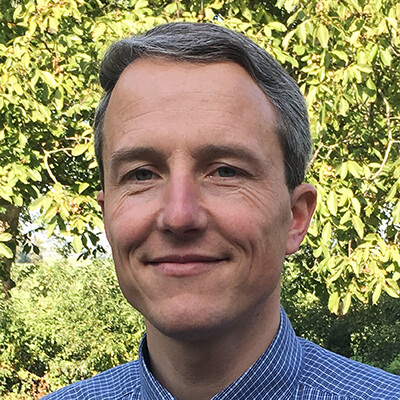 The Lord is unchangeable in His Being, and in His purpose with this world and with us humans. His purpose with creation has not changed, not even after humanity’s fall into sin. He remains the Creator and keeper of this world. He says: “My counsel shall stand, and I will accomplish all My purpose” (Isaiah 46:10). Therefore, James writes in his letter: “Every good gift and every perfect gift is from above, coming down from the Father of lights, with whom there is no variation or shadow due to change” (James 1:17).

The same goes for God’s deeds. In 1 Samuel 15:28-29, we read: “And Samuel said to him, The Lord has torn the kingdom of Israel from you this day and has given it to a neighbor of yours, who is better than you. And also, the Glory of Israel will not lie or have regret, for He is not a man, that He should have regret.” What God is doing, is completely in line with His will and His whole Being. He stands completely behind it.

And yet, we read in Genesis 6:5-6: “The Lord saw that the wickedness of man was great in the earth, and that every intention of the thoughts of his heart was only evil continually. And the Lord regretted that He had made man on the earth, and it grieved Him to His heart.”

How can this be, if He first created man and said it was all very good? That is possible because humans have changed so much by sin. Humans are no longer how God had meant them to be. God’s purpose thus remains unchanged, but He is very disappointed by the results. Like a husband who would rather not have married a woman at all, than be deceived by her and live with the disastrous results.

By creating humans with free will, the Lord made His creation very vulnerable. But at the same time, this made creation so very good, because it created the possibility of true love and a real relationship. God’s love for man meant that He trusted him fully and gave Himself fully to him. When humans rejected this love and broke this relationship, the worst drama on earth took place. The spoiling of the best, is the very worst. That is exactly what God did not want, and what He considers very bad.

God is personal and concerned

This shows that God’s unchangeability is not rigid and dispassionate, but personal and concerned. When Noah offered a sacrifice after the flood, we read: “And when the Lord smelled the pleasing aroma, the Lord said in His heart, I will never again curse the ground because of man, for the intention of man’s heart is evil from his youth. Neither will I ever again strike down every living creature as I have done” (Genesis 8:21).

Exactly since God is like this, He can cancel or decrease foretold judgments upon prayer and repentance. Jeremiah should warn His people that way: “It may be they will listen, and every one turn from his evil way, that I may relent of the disaster that I intend to do to them because of their evil deeds” (Jeremiah 26:3). Examples of this are recorded in Exodus 32:11-14; 2 Samuel 24:25 and Jonah 3:10.

God’s unchangeability thus includes the possibility of change; not of His Being, plans, purposes, or promises, but of some of his thoughts and resolutions. If required by the execution of His plans, the achievement of His goals, or the fulfillment of His promises, God will change His thoughts – and thereby essentially remain the same. That way, He is reliable.