Does God approve of the existence of various denominations? 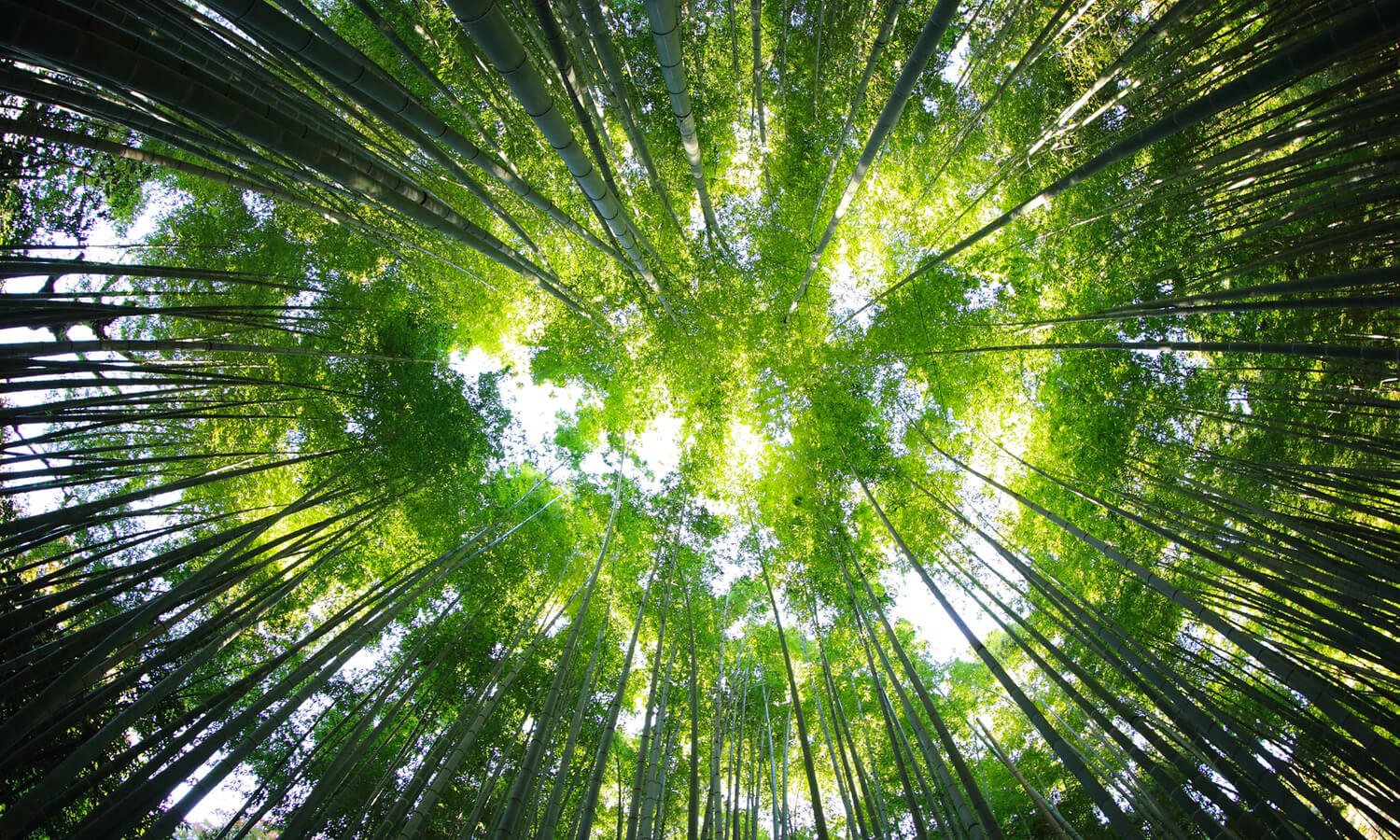 No, God does not approve of denominations. In the night before He was crucified, Jesus prayed “Holy Father, keep them in Your name, …that they may be one, even as We are one” (John 17:11). God desires the unity of His church.

This is still a spiritual truth. Sadly, organizationally it is not true anymore. There are many different denominations. While only a few would consider themselves the one true church of God, there is no organizational unity among them.

Sin is the reason for denominations

The most ironic of all ways to start a new denomination is to not recognize churches in denominations and just starting to meet as believers, claiming to be no denomination at all, or to be the one true church. This has often been done in church history, and always the result has been just one more denomination.

What can we do in a situation like this? We keep confessing with the Apostle’s Creed we believe in ‘the holy catholic (that is ‘universal’) church’, even though we can now only see a spiritual and not an organizational unity. We recognize brothers and sisters in the Lord, even though they are members in churches in other denominations.

God’s vision of unity for His church also makes us faithful to the local church that the Lord has placed us in. We realize there is diversity in Christ’s body, and that that is part of God’s design. We are not to look for a group of people who are just like ourselves.

At the same time, as the church, Christ’s body, was broken in church history through sinful actions of man, we are on our guard against the signs of danger just mentioned: a false Gospel; sectarianism that tries to force uniformity rather than spiritual unity; and churches based on personal ambition, in which the leaders are not accountable to the wider body of Christ. If we find ourselves in one of these situations, we might need to move to a church that is a more faithful expression of the body of Christ.

Let us remember that it is Christ’s church. It is not a volunteer association that we may start by ourselves according to our own liking. So let us pray for clarity to understand the Gospel. Let us pray for spiritual unity among all God’s children. Let us also pray for the organizational unity that Protestant churches have disregarded too lightly in history. More unity would bring more mutual accountability, which would help churches remain biblical. It also would help us to celebrate unity in diversity more. And most important, it would be an answer to Christ’s prayer “that they be one, even as We are one“.