Does God approve of slavery? 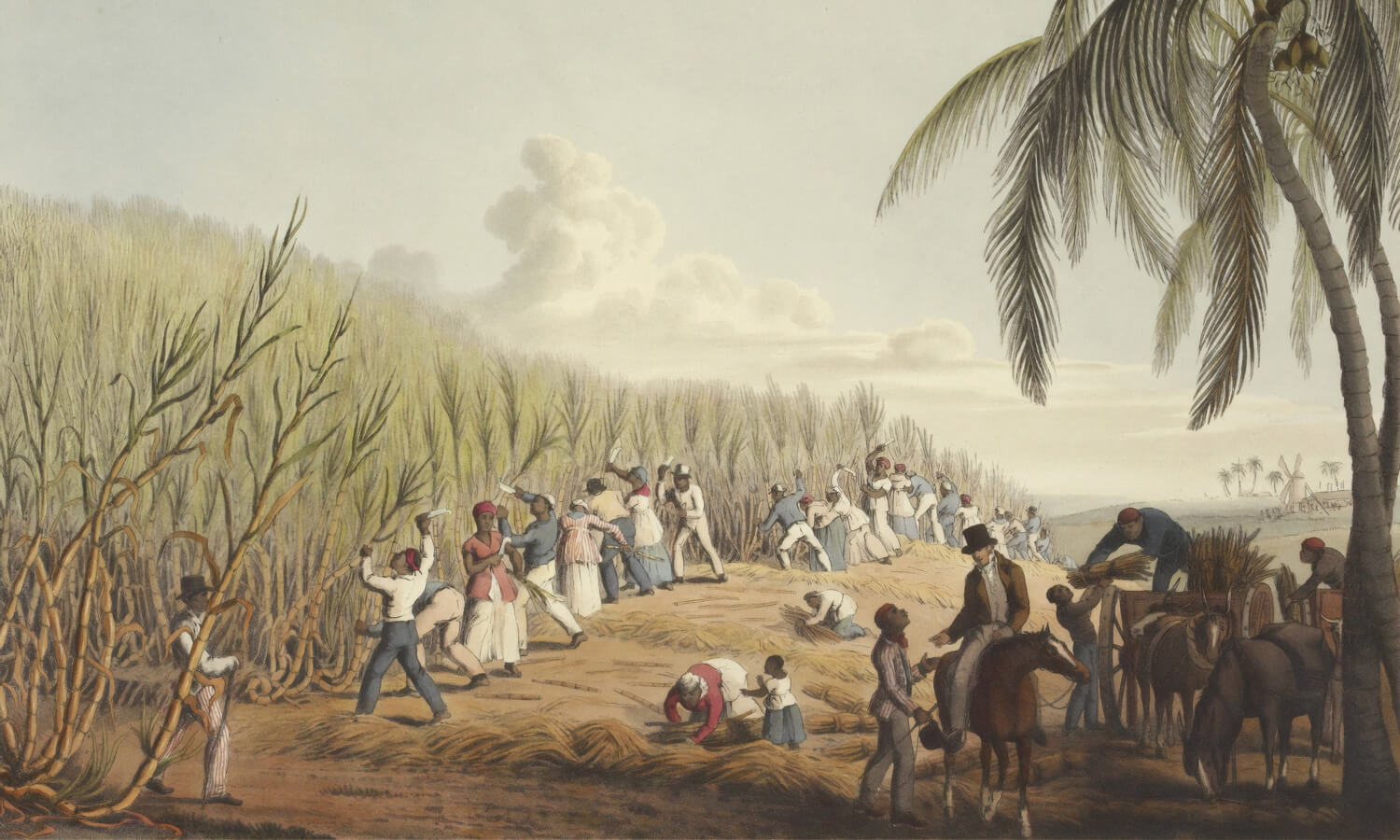 God does not approve of slavery, He hates it. The Old Testament prescribes the death penalty for slave traders: “Anyone who kidnaps someone is to be put to death, whether the victim has been sold or is still in the kidnapper’s possession” (Exodus 21:16). In the New Testament slave traders are mentioned in a list of especially bad sinners (1 Timothy 1:10).

The Bible on freedom

Whoever reads the Bible and takes it seriously, sees that slavery is contrary to the dignity of man as bestowed on him by his Creator. Man is created in the image of God – how could he be owned by another man? Every man is invited to become a child of God through faith – how could a child of God bought by the blood of Christ be sold to another man? God offers freedom in Christ – when you have received freedom in Christ, how could you hold another man in slavery?

The Christian fight against slavery

It is therefore natural that Christians have led the fight against slavery all over the world. Almost all societies knew slavery in different forms. But very quickly, Christians started to feel uncomfortable with it. For example, the Frankish queen Balthild, from the seventh century, was declared a saint because of her efforts to set slaves free. By the 11th century, slavery had ended in Christian Europe, though it was still big in the Muslim world and in Africa.

Centuries later, European nations again engaged in the slave trade, this time of black Africans. Though slavery was not accepted on European soil, it was in the Americas. Again it was the Christians who wanted to obey God’s Word that led the fight to abolish slavery. When many “Enlightenment” leaders fully accepted slavery, it was mainly pastors and Christian leaders who fought it until slavery disappeared for a second time from the Christian world. In countries without a Christian ethic, slavery sadly continues to exist.

The Bible and slavery

How does all of this square with the many Bible texts speaking about slavery, some even commanding slaves to be obedient to their masters (e.g. Ephesians 6:5)? Some considerations will help to solve this apparent contradiction.

First, “slavery” is not a simple term. There are different forms of slavery. In the future people may read the following about the 21st century: “There were people who sold themselves for many hours a week to others who could then tell them what to do and where to go. They even invented a device to reach these people outside normal hours and they were still expected to respond. It took a long fight before this form of slavery was ended.”

When we think about slavery now, the most cruel kind comes to mind. But there are also milder forms of slavery that come closer to an employer – employee relationship, or even more to a patron – client relationship. These are closer to the slavery described in the Bible. An indication of this is that slaves sometimes would opt not to gain their freedom because they loved their masters (Exodus 21:5).

Second, the focus of the Bible is on salvation and on good living. It is not about overthrowing the social order. The existing social order in the Old Testament is shocking to us. Israelites were allowed to buy foreign slaves (Leviticus 25:44). Yet it is clear that they were expected to treat their slaves well, so there would be mutual respect. Not only were Israelites forbidden to enslave people (Exodus 21:16), they were also obliged to give sanctuary to escaped slaves (Deuteronomy 23:15). So, though slavery is not forbidden in the Old Testament, this verse clearly implies that if a slave is treated badly and therefore escapes, it is not the slave but the slave-owner who is in the wrong. This is reinforced by the law that if a slave-owner injures his slave (e.g. he loses a teeth), the slave is to be set free (Exodus 21:27).

So. God gave laws to show how people should live in a world that is affected by sin in such a way that they honor Him. This does not mean that God approves of how the world is functioning. God gives rules to slaves and slave-owners for their good, without putting his seal of approval on the system of slavery.

The Bible leads to the end of slavery

In Paul’s New Testament letters slavery seems to be accepted as normal, but don’t forget that this same Paul condemned slave traders as very bad sinners. Without slave traders, slavery cannot exist. So, Paul puts the ax to the root of slavery here, even while at the same time explaining how to live as long as slavery exists.

Other places in the New Testament contain the same seed that has to lead to the end of slavery. Immediately after telling slaves to obey their masters, Paul says “And masters, treat your slaves in the same way. Do not threaten them, since you know that He who is both their Master and yours is in heaven, and there is no favoritism with Him” (Ephesians 6:9). He tells slave-owners to serve their slaves; and that they are equal to their slaves in the eye of God. That is a conviction that will kill slavery.

One final example. Paul sends back an escaped slave who probably robbed his master. But he sends him back “no longer as a slave, but better than a slave, as a dear brother” (Philemon 1:16). It is clear that when you look at people with God’s love, slavery cannot survive.

It is a scandal that culturally Christian Europe for several centuries accepted the black slave trade. But you should not blame God’s Word for that. Strong proof is the existence of “slave Bibles”. Those were Bibles where all parts encouraging slaves to seek their freedom were cut out. Most of the Old Testament and half of the New Testament were thus removed! Even the editors of the slave Bibles realized: read all of the Bible, and the main message is one of liberty.

God loves people. God therefore hates slavery. That is the clear message of the Bible. That is why people who love God throughout history have treated slaves as brothers, have set their slaves free, have fought to abolish slavery, and are still fighting modern forms of slavery.