Do we have the true Gospel? 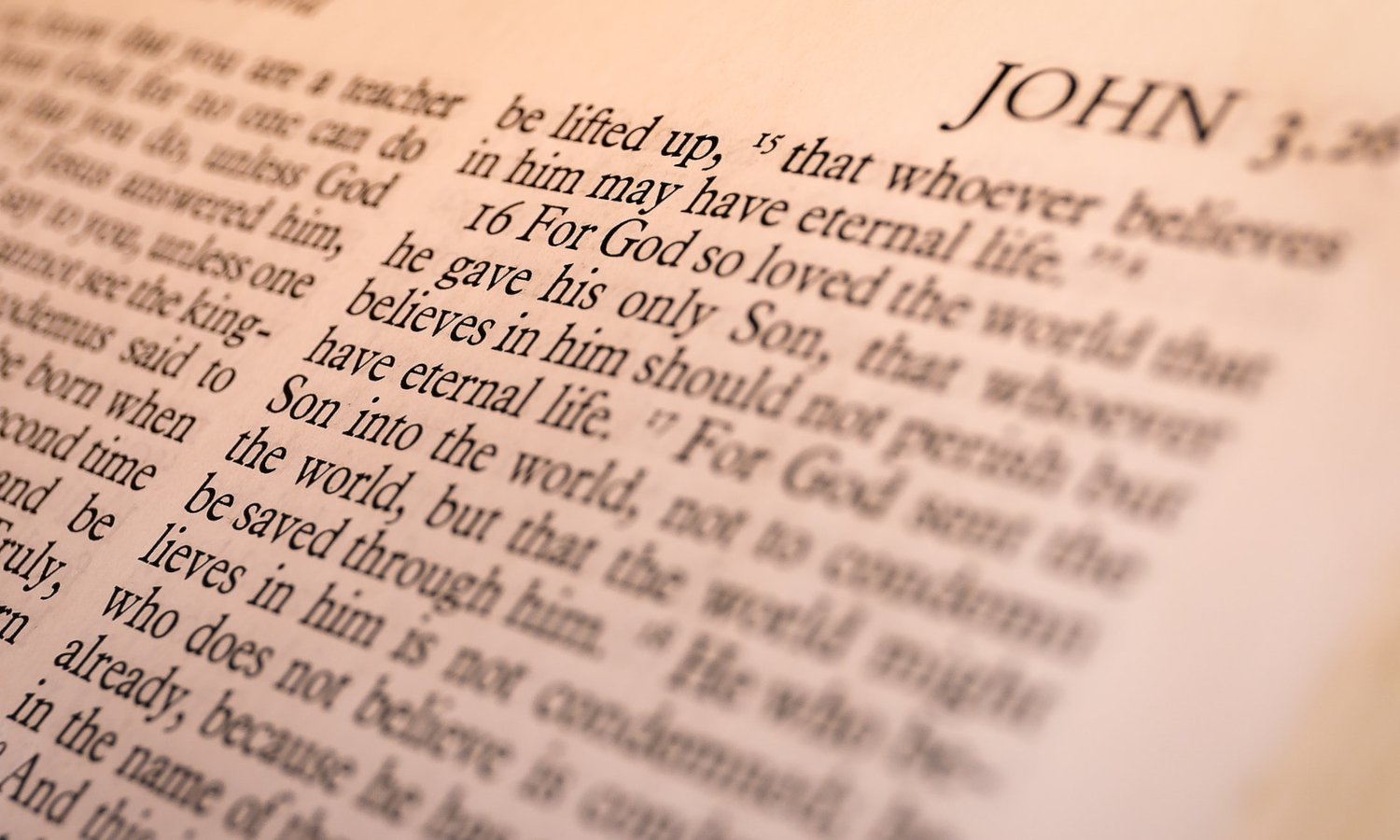 Preachers ask you to have faith in Jesus. But you can only have faith in Jesus, if you can trust what is said about Him in the Bible. We often talk about “the Gospel”, when we are talking about Jesus. Gospel means “good news”. So, what is this good news, and can you be sure that we have the original good news about Jesus? If you can answer this, you can be confident about your faith in Jesus. Yes, we have the true Gospel. This article will explain to you how we can be certain about that.

The Gospel according to Paul

The apostle Paul was one of the first people to travel the Roman empire to tell people the good news about Jesus. In one of his letters he gave a short summary of the Gospel he preached. This is good news, he said: “that Christ died for our sins in accordance with the Scriptures, that He was buried, that He was raised on the third day in accordance with the Scriptures” (1 Corinthians 15:3-4).

Paul wrote this in the year AD 54. It might have been one year earlier or one year later, but we know for certain that these words were written in this period. As Jesus was crucified in AD 30, this in only 24 years after Jesus’ death and resurrection. But we can get even closer to the real story than that. Paul writes that he preached this Gospel to the Corinthians (1 Corinthians 15:1). Paul was in Corinth in AD 50, so he preached this message 20 years after the crucifixion.

Can we get even closer than that? Yes, we can. For Paul says that he himself “received” this Gospel (1 Corinthians 15:3). The word “received” is a technical term here, it means that you received a teaching in a fixed form, like a package. When did Paul receive this teaching? The only possibility is that he did so when he met the leaders of the church in Jerusalem shortly after he became a believer in Jesus (see Acts 9:26-30).

This was in the year AD 35, just five years after Jesus’ death and resurrection. But it always takes some time for a teaching to become a fixed formula and be accepted as such by the whole group. Let us estimate that took 3 years. This way it is proven that the Gospel “that Christ died for our sins in accordance with the Scriptures, that He was buried, that He was raised on the third day in accordance with the Scriptures” was already preached in AD 32, just two years after the crucifixion! This makes it very clear that we have the true Gospel from the time immediately after Jesus’ earthly life.

The gospels in the New Testament

The Gospel that Paul preached, and that we are asked to believe, is based on some historical facts about Jesus. I just showed that people believed these facts right after Jesus’ life. Are there reasons for us to believe these facts as well? Yes, there are. We have four gospels in the New Testament that are biographies of Jesus: Matthew, Mark, Luke, and John. Two of them were written by eyewitnesses (Matthew and John), and two by people who talked to eyewitnesses (Mark and Luke). I believe they were written in de AD 50s (Mark), 60s (Matthew and Luke), and 90s (John). Some would assume somewhat later dates for the first gospels, but that does not make a whole lot of difference. We have biographies about Jesus from within decades of His life.

These biographies are remarkably similar in what they say about Jesus. They all portray him as the Son of God, who started ministry in Galilee, who went around to preach about God, who performed miracles, who was crucified, and then rose from the dead. They all have different viewpoints from which they tell the story about Jesus, but because of that they enrich and confirm each other.

When we read the four gospels, they come to us as biographies of a real man, not as myths. That this is how people took them, is clear. From the beginning, people were so certain about the facts about Jesus, that they were willing to die for their faith.

And when you read the gospels, there are a number of what has been called “undesigned coincidences” that make a very strong case for the historic truth of the gospels. A few examples of these:

These are examples from the text of the gospels themselves that confirm they are not just made up stories. The gospels are history. They contain the truth about Jesus. He died for our sins. And He rose again from the dead. That is the Gospel, and everybody who believes it will receive eternal life.