Do the stars affect our lives? 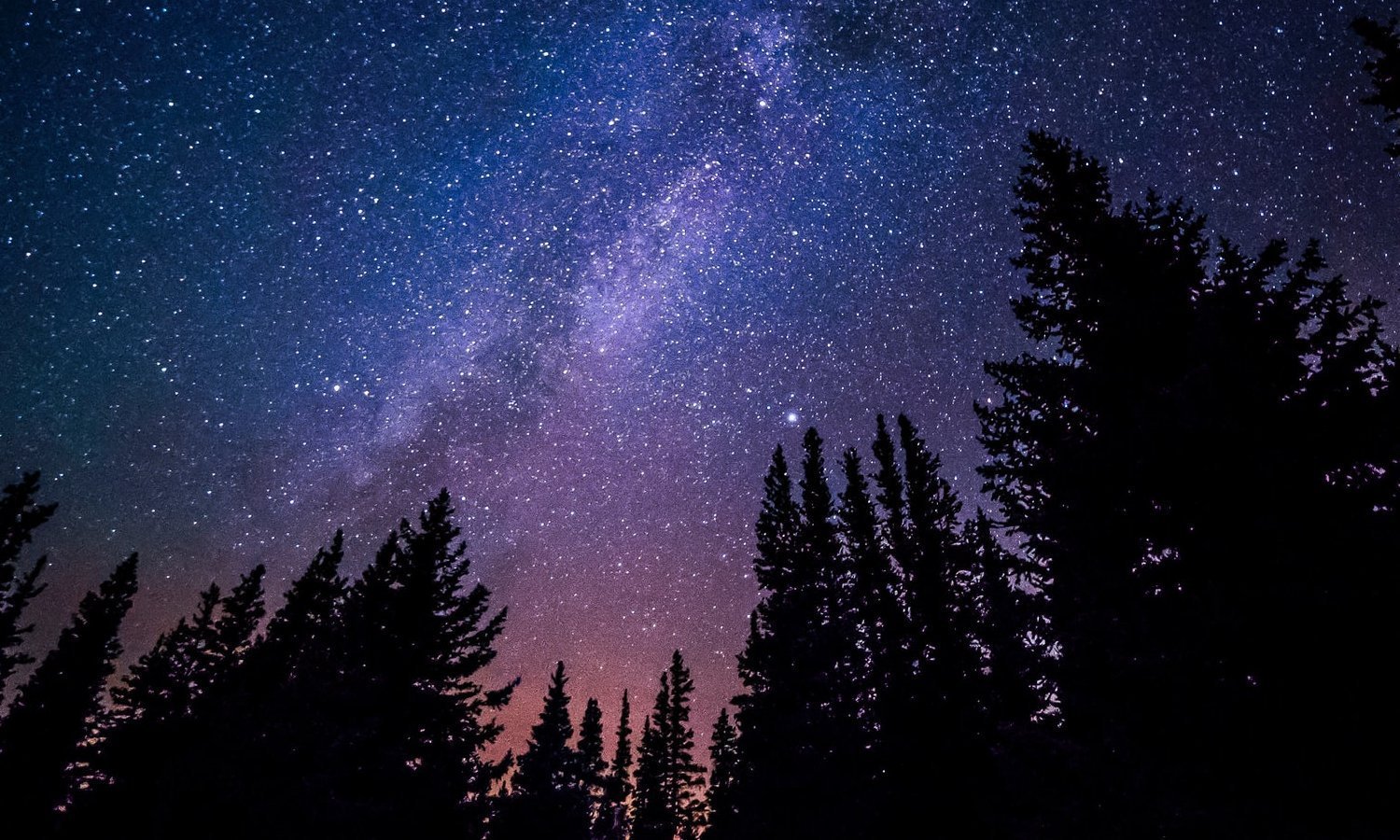 People are fascinated by stars and planets, both nowadays and in ancient times. Many believe that their pattern at the time of one’s birth reveal someone’s destiny or influence his personality. Some claim that the constellations of the stars forecast earthly events, or manifest God’s will. So, what does the Bible say about stars and planets? Do they affect our lives?

Stars were created by God

The first thing the Bible says about stars, is that they were created by God.

God is in control

The Bible makes clear that God is in control of creation. He has created the universe, not as an autonomous system that is now beyond His power, but as a natural system in which He can still intervene if He wants to. We know various examples where God did so, for example when He let the sun and moon stand still when the Israelites were in battle (Joshua 10:12-14), or when “He brought the shadow back ten steps, by which it had gone down on the steps of Ahaz” (2 Kings 20:8-11).

Moreover, the Lord announced the birth of Jesus by a special star (Matthew 2:1-2), and at His second coming “there will be signs in sun and moon and stars” and “the powers of the heavens will be shaken” (Isaiah 13:9-10; Matthew 24:29; Luke 21:25-27). These examples show that the stars do not have any power on their own, but just “do” what God commands them to. Attributing to planets and stars the power that belongs to God alone, is offensive to Him.

“Lift up your eyes on high and see:
who created these?
He who brings out their host by number,
calling them all by name;
by the greatness of his might
and because He is strong in power,
not one is missing” (Isaiah 40:26).

What do the stars indicate?

The stars were created to be lights in the expanse of the heavens, and “for signs and for seasons, and for days and years”, also to mark time for us. And indeed, ancient peoples like the Egyptians and the Greeks used the stars to measure the beginning of spring. Moreover, people use the stars as “signs” for navigation. That is what God created them for. Nowhere does God say that the stars would reveal His plan with the world, or the destiny of people.

In the Bible, we read how various gentile kings employed magicians, enchanters, sorcerers and astrologers to foretell the future or to give them advice (Daniel 4:7; 5:7). These astrologers were put to shame by God’s servants (see Genesis 41:9; 41:39; Daniel 1:20; 2:27). Isaiah 47:13-14 says that astrologers “who gaze at the stars, who at the new moons make known what shall come upon you” can’t offer any help against God’s judgment.

Is our destiny controlled by the stars?

God sovereignly rules the world and people’s personal lives, but people have a certain degree of control over what happens to them. They have the responsibility to make the right choices. The people of Israel, for example, were presented the choice to serve God and receive life, or to leave Him and receive death (Deuteronomy 30:19; Joshua 24:15). And there are many more Bible verses indicating that the responsibility for people’s destiny lies with themselves, not with the stars.

Read for example Ezekiel 18:20; 2 Corinthians 5:10; Revelation 22:12. It is not correct to claim that the stars control one’s destiny, as if people could not make decisions for themselves. We don’t need the stars for counsel and guidance either. We are invited to have a personal relationship with their Creator! God clearly teaches that He wants to guide us. Read for example Psalm 32:8:

“I will instruct you and teach you in the way you should go;
I will counsel you with My eye upon you.”

Astrology is not harmless

The fascination with astrology reflects people’s hunger to know the future by other means than God has appointed. It is a form of divination, which is clearly forbidden by the Lord: “There shall not be found among you anyone … who practices divination or tells fortunes or interprets omens, or a sorcerer or a charmer or a medium or a necromancer or one who inquires of the dead, for whoever does these things is an abomination to the Lord” (Deuteronomy 18:10-14, see also Leviticus 19:26).

In Deuteronomy 4:19, the Israelites were forbidden to bow down to the sun and the moon and the stars. When they nevertheless did so, God judged them for it (see for example 2 Kings 17:16-18). (Surprisingly, the wise men from the east, who did not know God’s commandments and probably had no access to God’s Word, were made aware of Jesus’ birth by a special star! God used a “language” they could understand to bring them the good news.)

What do the stars have to say us?

The stars are God’s handiwork. They point us to our Creator’s greatness. Moreover, they remind us of His covenant faithfulness. When Abraham was still childless, God promised to multiply his offspring as the stars of heaven and to bless all the nations of the earth in his offspring (Genesis 15:5; 22:17-18). God never forgot about this promise, but repeated it over the generations, and fulfilled it in Jesus Christ (Galatians 3:8). Every time we look up at the sky, we are reminded of God’s greatness and faithfulness.

“When I look at Your heavens, the work of Your fingers,
the moon and the stars, which You have set in place,
what is man that You are mindful of him,
and the son of man that You care for him?
…
O Lord, our Lord,
how majestic is Your name in all the earth!”
(Psalm 8:3-4; 8:9)