Do Jesus’ limitations show that He is not God? 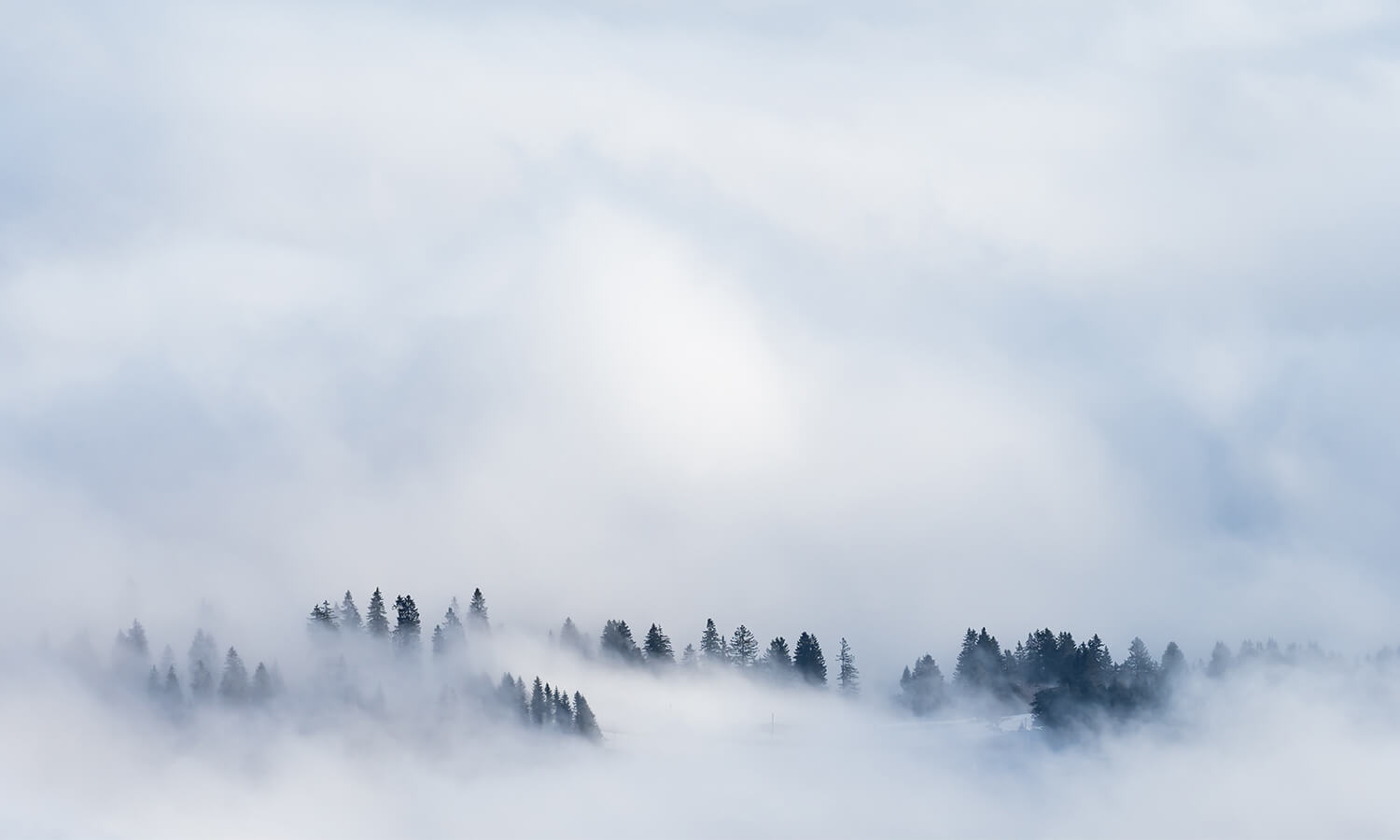 Jesus at His first coming had limitations – limitations He placed on himself. This is clearly stated in Philippians 2:5-8:

“… Christ Jesus:
Who, being in very nature God,
did not consider equality with God something to be used to His own advantage;
rather, He made himself nothing
by taking the very nature of a servant,
being made in human likeness.
And being found in appearance as a man,
He humbled Himself
by becoming obedient to death—
even death on a cross!”

During his life on earth, Jesus was not omnipresent. He could only be at one place at a time. As a human, He needed food and sleep. However, these ‘limitations’ were only temporary. After the completion of his ministry on earth, “God exalted him to the highest place and gave him the name that is above every name, that at the name of Jesus every knee should bow, in heaven and on earth and under the earth, and every tongue acknowledge that Jesus Christ is Lord, to the glory of God the Father.” (Philippians 2:9-11)

Jesus could not do any miracles in Nazareth

In Mark 6:5 we read that Jesus “could not do any miracles there”. Jesus was in His hometown of Nazareth where they took offense at Him (Mark 6:3). The crowd was so hostile to Him that they even wanted to kill Him (Luke 4:28-30). Jesus was amazed at their lack of faith (Mark 6:6). But there were a few sick people who believed in Him and He healed them (Mark 6:5). If you are bleeding to death and only a blood transfusion can save you but you fiercely reject the only doctor who can provide the transfusion, the doctor can’t do anything to save you.

The blind man healed in stages

In Mark 8:22-26 we read about a blind man who was healed in stages, not instantly. Couldn’t Jesus have healed him immediately? Of course, He could have but He chose to make it a process. Why? Because Jesus’ healing of the man is an illustration of how some people come to faith in Jesus. Immediately after this healing we have the passage where Peter confesses Jesus as the Christ (Mark 8:27-30). Peter has recognized something of who Jesus really is, but he doesn’t yet see this clearly (like the blind man only seeing partially at the start), since Peter then rebukes Jesus when Jesus says he must die (Mark 8:31-32). So this healing is an illustration, not a limitation of Jesus.

The risen Jesus has no limitations

After his death and resurrection, Jesus is no longer limited as He was during his earthly life. His full glory as God is no longer limited by his human body. He is omnipresent, all-knowing and all-powerful. See for example Revelation 1:12-18 for a vision where John sees Jesus:

“Then I turned to see the voice that was speaking to me, and on turning I saw seven golden lampstands, and in the midst of the lampstands one like a son of man, clothed with a long robe and with a golden sash around his chest. The hairs of his head were white, like white wool, like snow. His eyes were like a flame of fire, his feet were like burnished bronze, refined in a furnace, and his voice was like the roar of many waters. In his right hand he held seven stars, from his mouth came a sharp two-edged sword, and this face was like the sun shining in full strength. When I saw him, I fell at his feet as though dead. But he laid his right hand on me, saying, “Fear not, I am the first and the last, and the living one. I died, and behold I am alive forevermore, and I have the keys of Death and Hades.”