Do I need to be ‘re-baptised’? 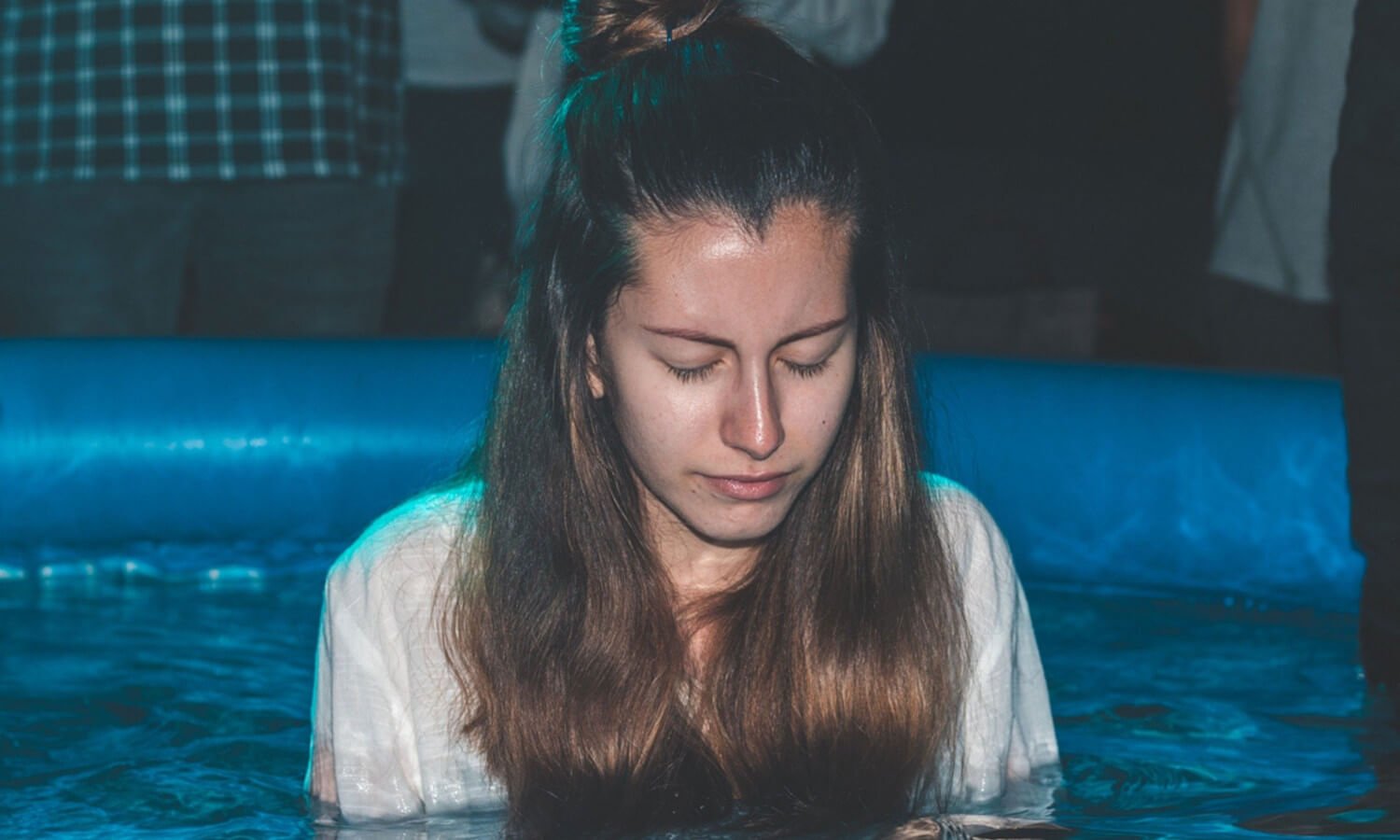 Paul once asked the believers in Ephesus to “maintain the unity of the Spirit in the bond of peace” (Ephesians 4:3). As reason to do that he mentions, among other things, that we have “one Lord, one faith, one baptism” (4:5). Baptism should be a sign of unity, not an area to fight over. Disagreements are hard to avoid, but this verse should lead us to prioritise celebrating the one baptism that God give His church rather than fighting for our way to baptise.

There is one story in the Bible that is often quoted as support for re-baptism. That is Acts 19, where Paul re-baptises a group of believers in Ephesus. However, they only received the baptism of John, not the Christian baptism in the name of the Father, the Son, and the Holy Spirit. So this clearly is not relevant to the question whether someone who received Christian baptism in a church sometimes needs another baptism.

It’s impossible to be re-baptised

There are several problems with this view and practice. The first problem is that this severely undermines what Paul says about ‘one baptism’ in the church. Everybody believes in one baptism, but in practice there are many different baptisms, depending on the view on which baptism to accept. The second problem is that baptism becomes a very subjective thing. Some people have prayed hundreds of times to receive Christ in their hearts, and they are never sure whether it really happened. In the same way some people were baptised four or five times because they doubted whether they had real faith the last time. The third problem is that the one who baptises never can be sure whether he really did perform a baptism. If the person he baptised later concludes he did not have saving faith at the time of baptism yet, it was a fake baptism after all.

The only way to escape always to examine our own hearts and faith to determine whether we have been really baptised, is to realise that baptism is not first of all our testimony, as is often claimed, but a work of God. One verse that clearly shows that is Acts 10:48. There it says about Peter, when he sees Cornelius and other gentiles receive the Holy Spirit: “And he commanded them to be baptized in the name of Jesus Christ.” Two important points should be noticed here. First, Peter commands to baptise, so baptism is a function of the church. The biblical view is not that we take baptism, but that we receive baptism. Second, in the name of Jesus Christ means on the authority of Jesus Christ (see e.g. Acts 4:7-10). The church baptises on authority of Jesus. In baptism, Jesus promises all the benefits of the Gospel to the one being baptised.

Therefore, an individual does not need to question whether he had real faith when he was baptised. As long as you are looking inside your own heart, there is always reason for doubt. You need to look at Christ and His promises, and rejoice that you received them when you were baptised, and became part of His Body, the church.

Baptism does not equal salvation

Baptism in the Bible is closely tied to salvation. However, being baptised does not automatically mean that you are saved. Paul wrote about Israel to the Corinthians: “and all were baptized into Moses in the cloud and in the sea, […] Nevertheless, with most of them God was not pleased” (1 Corinthians 10:2,5a). You shouldn’t worry about whether you should be re-baptised, you should worry about whether you trust Christ for salvation.

This article made clear that when people ask the question “Do I need to be re-baptised?” the answer normally is no. But this does not mean it is always no. In the following cases a biblical baptism is still needed: when baptised in a cult; when baptised not in the name of the Father, the Son, and the Holy Spirit; when baptised without water; or when baptised by a person who does not have the right to baptise in his church.

Do you need to be re-baptised?

Baptism is not what you do. It is what the church does on God’s behalf. It is a promise and an assurance that you are part of God’s family. So receive it as a gift of God. It’s a gift that you only need once. Unless you received baptism in one of the clearly unbiblical ways outlined above, you do not need to be re-baptised.