Did Jesus die before completing His mission? 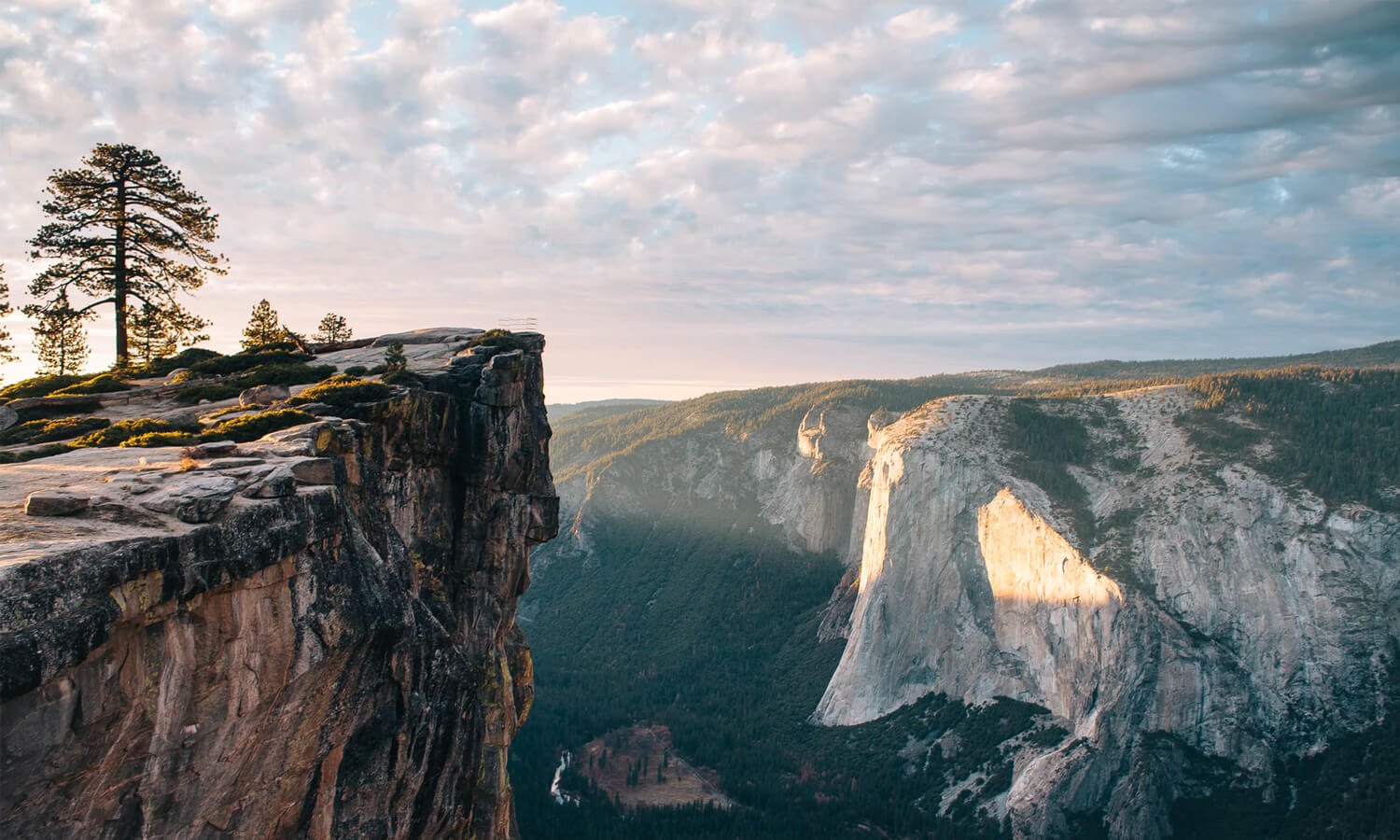 When Jesus died on the cross, His disciples were greatly disappointed because they thought that Jesus had failed in His mission. Was not this the Messiah who was supposed to conquer the Romans and rule in victory in the Kingdom of God on earth? But on the third day after His death, Jesus rose again from the dead and showed the disciples that they had misunderstood His mission. He had not failed. Rather, His death was part of the way He was fulfilling his mission.

The Savior would rescue people from death and the devil

Immediately after Adam and Even fell into sin in the Garden of Eden, God spoke of a coming Savior who would rescue people from death and the Devil: “I will put enmity between you and the woman, and between your offspring and her offspring; he shall bruise your head, and you shall bruise his heel.” (Genesis 3:15)

Many years later, God showed Abraham that God Himself would one day provide a substitutionary sacrifice to redeem his people from death: “Then Abraham reached out his hand and took the knife to slaughter his son. But the angel of the LORD called to him from heaven and said, “Abraham, Abraham!” And he said, “Here am I.” He said, “Do not lay your hand on the boy or do anything to him, for now I know that you fear God, seeing you have not withheld your son, your only son, from me.” And Abraham lifted up his eyes and looked, and behold, behind him was a ram, caught in a thicket by his horns. And Abraham went and took the ram and offered it up as a burnt offering instead of his son.” (Genesis 22:10-13)

The Messiah would suffer and die

The prophet Isaiah also spoke of a Messiah who would save his people through suffering: “But He was wounded for our transgressions; He was crushed for our iniquities; upon Him was the chastisement that brought us peace, and with His stripes we are healed.” (Isaiah 53:5)

And Jesus himself told his disciples that dying was part of God’s plan for him: “And taking the twelve, He said to them, ‘See, we are going up to Jerusalem, and everything that is written about the Son of Man by the prophets will be accomplished. For He will be delivered over to the Gentiles and will be mocked and shamefully treated and spit upon. And after flogging Him, they will kill Him, and on the third day He will rise.’” (Luke 18:31-33)

Jesus brings his mission to completion

Thus, when Jesus said on the cross, “It is finished” (John 19:30), He was not indicating that His mission had failed. Rather, it was Jesus’ life that was finished and the sins of His people that had been atoned for. That part of God’s plan was finished. But Jesus’ mission was not finished. Jesus rose again on the third day, triumphing over death and sin, continuing His mission. Today Jesus reigns from heaven, and through His Holy Spirit, He reigns in His people and is carrying His mission to completion (Matthew 28:18-20, Acts 1). One day Jesus will return to earth to judge the living and the dead (Hebrews 9:28, Matthew 24-25), and to usher in the new heavens and the new earth (Revelation 21-22), thus bringing to completion His mission of redeeming His people.